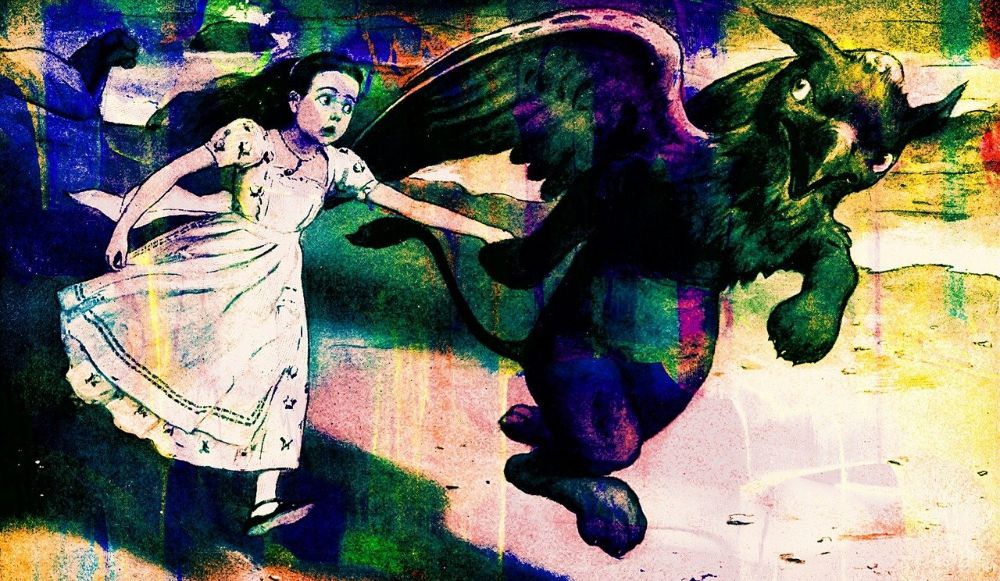 Off with his Head! Canada’s Conservative Party Decapitates its Leader

The leader of Canada’s opposition Conservative Party, Erin O’Toole, rose in the House of Commons on Tuesday to discuss the importance of Canada’s commitment to Ukraine and the need for NATO to stick together.

At the same hour, 35 Conservatives were submitting a petition to get rid of him. Less than a day later, 73 of the Tories’ 119 MPs voted to oust O’Toole, who formally resigned as party leader and began cleaning out the Opposition Leader’s office.

“Canada is in a dire moment of our history,” O’Toole said in a Facebook post, pledging fealty to whoever replaces him.

The Conservatives are in a dire place.  They lost last September’s election, a third consecutive defeat at the hands of the Liberal Party under Prime Minister Justin Trudeau.  They were upset in suburban ridings in places like Richmond, south of Vancouver, as well as in Calgary and Edmonton.  With the naming of an interim replacement, and election of a new leader, the Conservatives will have gone through six leaders since Prime Minister Stephen Harper was defeated in 2015.

The party is split on rural-urban lines reminiscent of America’s political divide.  The Tories ran up majorities as high as 25-30,000 votes in rural ridings (districts) of the West, sweeping all 14 seats in Saskatchewan. They lost much closer races in Toronto suburbs and saw Liberals and the further left New Democratic Party sweep the country’s main population centers.

In a Facebook post trying to rally support, O’Toole warned that the party faced a choice of two paths, one to become “angry, negative and extreme” – and forever a minority in parliament – the other the path of “inclusion, optimism, ideas and hope.”

O’Toole served as leader for just 17 months.  He could not travel extensively in the COVID-19 pandemic, and saw Trudeau call a snap election last fall. He was also caught, beginning to end, between the party’s far right and more moderate politicians. O’Toole won leadership as a “true blue Conservative,” but tried to court a socially liberal country in the election campaign. He indicated that a tax on carbon emissions was acceptable, waffled on an assault-weapons ban, and refused to draw a line in the sand on balancing Canada’s budget.

The result was a double-bind: Liberals cast O’Toole as a flip-flopper, riding late momentum to 160 seats in the 338-seat House of Commons, and hard-core Conservatives seethed at O’Toole’s heresies.  An issue that triggered MPs’ revolt was O’Toole’s decision to go along with legislation banning conversion therapy in Canada. The result, said hard-line Alberta MP Matt Jeneroux, was yearning for a party leader who “reflects our values.”

The five-day-old truckers’ protest in Ottawa against vaccine mandates further exposed the Conservatives’ scars.  O’Toole opted for the middle ground with a lower-our-voices statement.  He met with a few protest leaders, but well away from Parliament Hill. At the same time, right-wingers in the caucus cheered on the protest. The result was a blizzard of bad publicity, with such actions as bedecking a statue of anti-cancer activist Terry Fox, a Canadian hero, with anti-vaxxer signs.

Evidence is emerging that the protest leaders’ GoFundMe account is getting money and support from the United States. Ex-President Trump endorsed the protest at a weekend rally in Texas, and “Trump 2024” signs have started popping up in Canada’s capital. The Canadian protest has been championed by Fox News firebrand Tucker Carlson.

How was O’Toole so quickly purged?  Under Canada’s Reform Act, a chunk of MPs can ask for a confidence vote by secret ballot on the party leader.  Only 45 members of his caucus voted to retain O’Toole. Now what? The process for choosing the next new leader will be determined by the party’s national council.

The Trudeaus, pere Pierre and fils Justin, have generated great controversy among Canadians. But they have also won national elections.  Pierre Elliott Trudeau won in 1968, 1972, and 1974, lost to a Tory minority government in 1979, but came back in 1980 after the Conservatives lost a vote of confidence.  He took the stage on election night with the words, “Well, welcome to the 1980s.”

Justin Trudeau was born in 1971 and grew up in the Prime Minister’s residence at 24 Sussex Drive in Ottawa. He worked as a secondary school teacher and briefly a river guide. (The Trudeaus rafted the remote Tatshenshini River in far northwest B.C.) Justin entered politics at a time when the Liberals (often nicknamed “Canada’s natural governing party”) were down on their luck with only 34 seats in Parliament.  He brought them back, ousting Harper in 2015 and returning minority governments in the 2019 and 2021 elections.

Trudeau has condemned excesses of the anti-vaxxer protest, which has virtually paralyzed downtown Ottawa.  He is currently self-quarantined after testing positive for COVID-19, and wife Sophie was ill in 2020.

In what has become a ritual when Conservative leaders leave or get forced out, Trudeau found a few kind words to speak about O’Toole: “There is a lot we don’t agree on for the direction of this country, but he stepped up to serve his country and I want to thank him for his service.” Imagine such courtesy coming from Donald Trump.

The prime minister can speak with a new mandate from voters, and the prospect that COVID-19 restrictions will be relaxed come spring.  He can also look across the aisle at Canada’s official opposition.  Leading the Conservatives has become as dangerous a career move as joining the law firm of Bendini, Locke & Lambert in John Grisham’s The Firm.