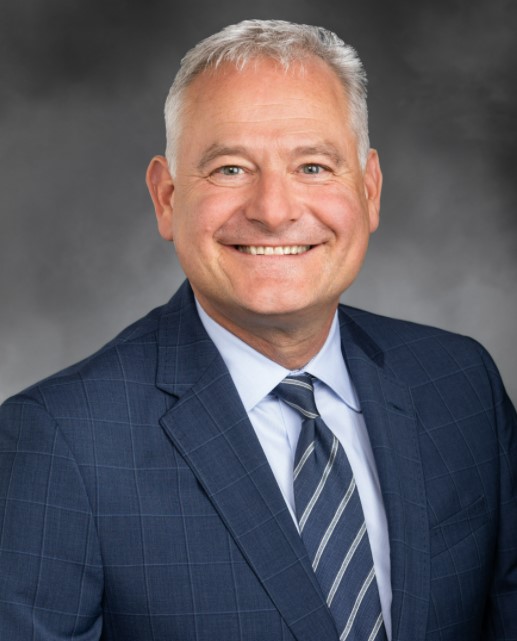 Sen. Reuven Carlyle, chair of the Senate Environment, Energy, and Technology Committee, announced Monday that he won’t seek reelection later this year. His departure means the loss of a champion for climate change legislation and government transparency. The Seattle Democrat is coming off a historic win after last year’s passage of the Climate Commitment Act, the state’s new cap-and-trade system for large emitters of greenhouse gases. Carlyle, 56, whose progressive politics always carried a strong overtone of private-sector capitalism, was among the white male lawmakers in overwhelmingly Democratic Seattle-area districts who might have faced a challenger from the left this year. His 36th District includes Seattle’s Magnolia and Ballard neighborhoods.

His voluntary departure set off a polite discussion between his 36th District seatmates, Reps. Noel Frame and Liz Berry, over who would seek Carlyle’s seat. Frame, the chair of House Finance, is particularly beloved on the left for her advocacy for taxing the rich. As the longer-standing member, Frame would ordinarily get deference, but she might prefer to keep her gavel in the House.

The prospect of a challenge to Carlyle surfaced during the 2020 campaign season when Jim Brunner of The Seattle Times had this scoop about a nascent plan to target moderate Democrats from the left. That story was in the context of the insanely expensive Democrat-on-Democrat challenge to business-friendly Sen. Mark Mullet of Issaquah, which fell just short in the substantially less progressive 5th District in East King County.1 Brunner’s article named Carlyle, Steve Hobbs, D-Lake Stevens, and Jamie Pedersen, D-Seattle, as likely targets. Gov. Jay Inslee handily removed Hobbs from the equation by stashing him in the Secretary of State’s office. Pedersen is also up for reelection this year.

However, given that 2021 was something of a Legislature banner year for progressives — with big wins on climate, taxation, child care, and other priorities, all of which Carlyle supported — it’s not clear a challenger would have had much to run on. That said, rumors of a challenge persisted this year, and there was a fair amount of subdued cheering from progressive Twitter on Monday.

Carlyle becomes the third member of the Democratic caucus to announce his departure. Sen. David Frockt, who represents the Seattle district immediately north of Carlyle’s, is also not seeking reelection. Sen. Jeannie Darnielle, D-Tacoma, stepped down last year to take a job with the Department of Corrections. Carlyle was first elected to the House of Representatives in 2008, succeeding Rep. Helen Sommers. He succeeded Sen. Jeanne Kohl-Welles in the Senate in 2015.

As Joe O’Sullivan of The Seattle Times noted in his piece, Carlyle was one of just seven senators who voted against a bill to exempt lawmakers from the Public Records Act. The bill caused a massive outcry both for its self-serving attack on government transparency and the spectacular lack of transparency involved in its passage. Gov. Jay Inslee vetoed it.

Footnote:
1. For students of vendetta and payback: Mullet’s challenger, Ingrid Anderson, was later exiled to the Eastern Washington-centric 12th District by the redistricting process.

Paul Queary
Paul Queary, a veteran AP reporter and editor, is founder of The Washington Observer, an independent newsletter on politics, government and the influence thereof in Washington State.
Previous article
#5: Seattle’s Third Avenue: Raw and Suffering
Next article
Putin Puzzle: What does he gain by Invading Ukraine?