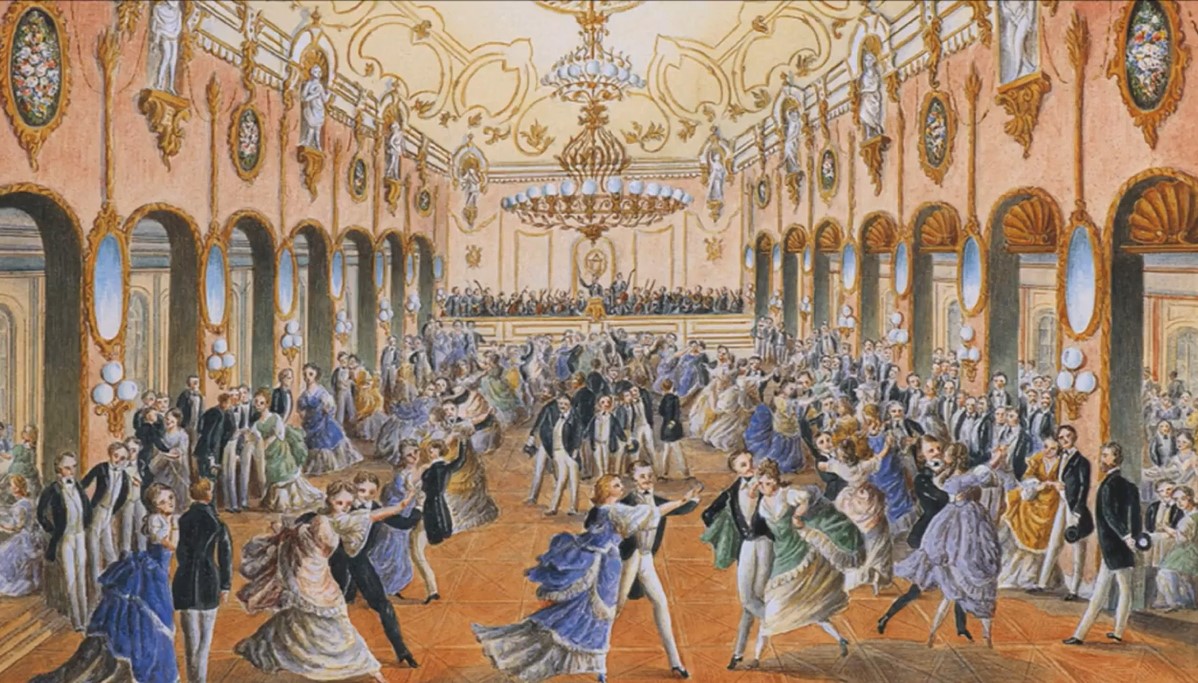 SSO: Dancing Through the Dark

The squalid goings-on behind the scenes at the Seattle Symphony are depressing to learn, especially for someone who earned his spurs as a legit journalist in 1974, covering the same kind of tensions and maneuverings between SSO conductor and management and board. Don’t they (we) ever learn?

Apparently not. But even with turmoil breaking out and the institution under greater stress than at any time in the last 40-plus years, the work of making music continues, and Symphony supporters have had some lovely distractions from the twin menaces of cabal and COVID during the darkest days of the year over the Holidays.

With the Vienna Philharmonic now celebrating New Year’s with a live broadcast that reaches the entire world, is there really any need for a local band like the SSO to take on the greatest hits the Austrian Empire danced to on its way to the dustbin of history?

Not really. And though it may be ”light entertainment,” the music of the era of operetta, of Offenbach and Lehàr and three generations of Strausses is damnably difficult to play well. Played routinely, it’s about as satisfying as two solid hours of John Philip Sousa.

This year it was played so well that the players themselves were as exhilarated as the audience. The reason was a young Azerbijani (by way of Austin, TX) phenomenon named Farkhad Khudyev who can make the stale caviar and flat champagne of Austro-Hungarian absolutism appetizing again.

Once again, a program that could have come off as pandering sugar-for-the-bears turned out not just pleasing but enlightening. The too-familiar nature-imitations, the bird-songs and thunderstorms, lightning bolts and peasant celebrations gained bright outline through the cheery interventions of the mandolin. Avi Avital is certainly an astonishing master of the mandolin; more important, he is a master arranger. He takes advantage of the instrumental conventions of the composer’s own era to construct an ever-shifting sound profile from solo to core ensemble of lute, keyboard and solo cello to full string band.

His most striking intervention is the collection of traditional (Venetian) melodies interpolated between the four individual concertos. I don’t think many lovers of these works has ever been troubled by monotony, but no one could fail to be enchanted by the songs themselves, or the lovely voice and manner of Esteli’ Gomez Nell Snaidas [Editor’s Note: Nell Snaidas, who was scheduled to perform, was ill], their presenter. The concert as a whole was an object lesson in rendering material dangerously familiar radiantly new without violating its original purity.

Roger Downey
Born in Canada moved to Peru's altiplano at the age of six; came to the U.S. at 10 to discover that you don't use your feet to dribble the ball. Learned from the git-go that "America" is an idea, not a place.
Previous article
Archbishop Tutu’s Treasured Seattle Connection
Next article
2022: Four Technologies to Give You Hope for the World