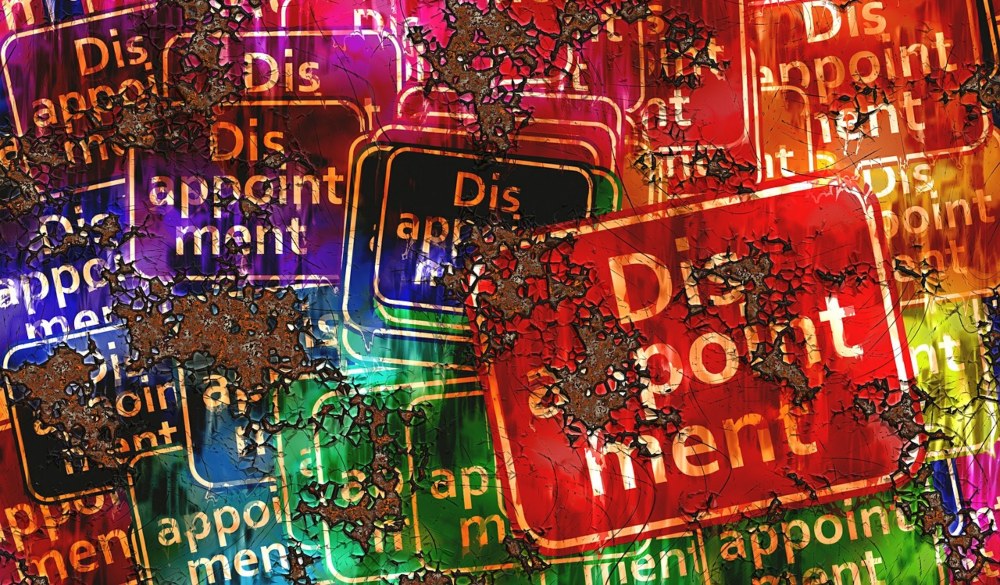 Nine Reasons Joe Biden Is Down

Democrats and Joe Biden are in the slough of despond about the coming elections. The national party is too split to enact much, Biden looks increasingly desperate as he sinks to Trump levels in the polls, and (aside from the Fear of Trump) there isn’t much of a rousing, positive narrative. Below is my short list of what went wrong (and a few suggestions for pulling out of this tailspin).

1. The entertainment factor. In these decadent times, voters gravitate to candidates such as Trump and Boris Johnson who are surprising, entertaining, funny, outrageous. Not our Joe, who is more empathetic than entertaining.

2. Senate-ness. Biden is a Senate insider who thinks the action is at the federal level. But the public doesn’t trust Congress and D.C. Meanwhile, the Republicans, led by Steve Bannon, know that the field of combat is at the local level, as Ezra Klein notes.

3. Trust factor. Biden is an institutionalist at a time when young people and Covid-weary voters register high distrust of institutions. Further, he ran as a healer and centrist, but broke trust with the electorate by being quickly captured by progressives. He can’t easily move to the center, as Clinton and Obama did, without igniting a civil war. Progressives, William Galston notes, “would rather be a majority in a minority party than a minority in a majority party.”

4. Interest Groups over the Public Interest. Steeped in D.C. Democratic politics, Biden seems more intent on servicing various interest-group causes, if only in speeches and kitchen-sink legislation that can’t make it to his desk. An example: the sway of teachers’ unions over schools and the pandemic, where Biden could have defied orthodoxy and sided with the public interest in getting more schools open. A party that is the sum of its interest-groups is the long-standing bane of the Democrats.

5. Pity the loser. Biden, likely unconsciously, seems to favor the role of the noble suffering loser. Hence his long list of sure-to-lose initiatives: voting rights legislation, Putin, Build Back Better, Mitch McConnell. Biden has even given Harris the strong supporting role of trying to make progress in the most impossible assignments. Losing doesn’t register as presidential or optimistic. It’s a downer at a time when we have more than enough pessimism. Where’s FDR’s “Fear itself” defiance?

6. Tone-deaf. Why, with a tiny majority, seek to be FDR and take on impossible goals (zero COVID, eliminate racism, defund police), when the electorate is suspicious of sweeping goals, at least with this Congress and a polarized country, and most minorities are culturally conservative and the country is wary of federal overreach (the GOP’s big card to play)? And why keep “owning the conservatives” by serving up divisive cultural issues when the country is hungry for tangible gains?

7. No Plan B. I’m not sure the Obama-restorationist staff around Biden even thinks about a recalibration. Since this is an election year, the usual tactic is to attack the other party, which makes a fallback-unity campaign unlikely. Biden ran on unity, which the nation hungers for, yet when there are gestures for bipartisanship (modifying old presidential voting laws, criminal justice reform, tech regulation), Biden and Harris stiff arm the overtures as a trap. Both parties think they can squash the opposition, when the divided county means you have to find ways and people to work with.

8. Bad cards. Biden has weak hands in dealing with mega-issues such as Covid, Putin, inflation, immigration, racial gaps, China, supply bottlenecks, and the obstructionist GOP. So don’t keep raising the bets on poor cards. Instead formulate some new areas where you have better chances (infrastructure, college aid, reviving NATO, pre-school).

9. The Harris factor. Kamala Harris also seems overmatched by the task, an insider rather than a fresh voice. She makes one worry about succession issues. Democrats need new blood to define the party’s new issues, so better to get that contest going and stir interest in new faces and new rivalries (Looking at you, Gina Raimondo!). Democrats rely too much on dreary dynasties that are past their pull-times: Clintons, Obamas, Bidens. This factor, plus Nancy Pelosi, makes them look too old, rigging the system. When things aren’t working, you need a new team and a new captain.