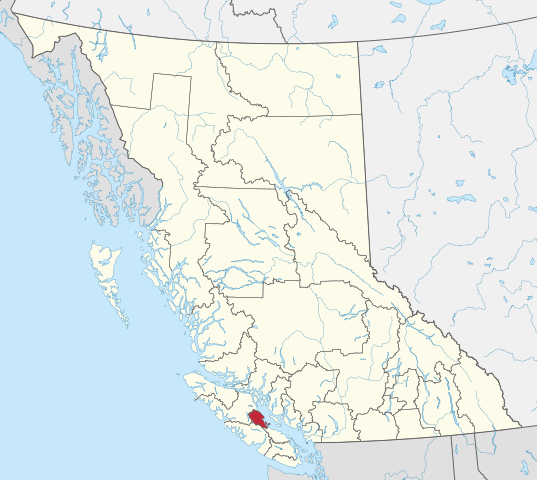 I made it back from Canada the other day, but it wasn’t easy.

Extreme weather, flooding, and lightning zapping airline computer systems all added up to what should have been two short flights (total flying time of of 42 minutes) turning into a 12-hour travel day. A lot of standing in lines. A lot of going from this counter to another one. Felt bad for the people with small children.

COVID adds another layer, at least if you are traveling internationally, as I was. Tests to go. Tests to come back. More lines, more apps, more forms. And don’t you dare not having your mask completely covering your mouth and nose!

This was the first flying I had done since the beginning of COVID, now 20 months ago. I won’t be in a hurry to do more. But I wonder how often climate change and extreme weather will now be a factor in all our travel plans, and in their unplanned miscues and delays?

Suffice it to say that pre-9/11, pre-COVID, pre-Climate Change really were the good old days of airline travel, even if they weren’t that great. Remember waltzing into the airport less than an hour, sometimes less than half an hour before take-off and making the flight? One consequence of everyone spending 2 to 4 or more hours in the airport is, of course, that airports have turned into combination shopping malls and food courts. Go to a Spa. Get a massage. Keep your drink tab open.

Apart from the travel trials, the trip was great. I enjoyed working with St. George’s United Church, a lively congregation that has weathered COVID well. One highlight was staying in a lovely little cottage in the B. C. woods.

When I do a “Congregational Assessment,” as I was doing with St. Georges, I always ask to speak to people who aren’t members of the congregation, but who are leaders in the local community. This time I had three. One is a member of the town council, another is the head of the local Salvation Army unit (which does a lot of work with the homeless), and a third is the President of the Board of a local homeless/ shelter for women and children. The Church itself feeds up to 120 people daily.

Speaking of “perfect storms,” a number of factors have collided to push the numbers of homeless in that part of Vancouver Island up, which sort of surprised me but shouldn’t have. We have a perfect storm raging around housing in the U.S. The colliding factors include a very rapid rise in housing prices, up 31 percent in the “Comox Valley” this year. What had been an affordable area for people fleeing the sky-high cost of housing in metro-Vancouver has now affected small towns and rural areas.

One factor is investors buying homes purely as investments — so often no one lives there in them. Chinese investment in the Vancouver market a huge factor there, and is now spilling beyond the lower mainland. Such non-resident, speculative investors are also a factor in the U.S. housing crunch and shortage of affordable housing as reported in an excellent, if lengthy NYT article, on how buying a house has changed, i.e. gotten crazy, during the pandemic.

That article focused on Austin, Texas, but patterns there are far spread. One of them, again, is the role of outside market/ community investors. Here’s a bit from that article:

“Then there’s the role played by investors and speculators. Large corporate and Wall Street landlords, like Invitation Homes, American Homes 4 Rent, BlackRock, and Blackstone, are arguably the most toxic players, driving up rents in the select markets they saturate, lobbying for corporate tax cuts and fighting tenant protections. But a majority of investment buyers are smaller companies and individuals: mom-and-pop landlords, tech workers looking to diversify their portfolios, teachers who supplement their paltry paychecks by Airbnb-ing properties on the side. The ease with which they can access credit strains the market and drives up prices. Those effects are likely magnified when investors target homes in cities less expensive than the ones in which they live, whether they’re Chinese investors in California or Californian investors in Texas.”

Another part of the perfect storm there on Vancouver Island, reported by people in the business of providing services to the homeless, is the difficulty in hiring people. “We can’t find anyone,” said Richard Clarke, the Chair of the Board of Dawn to Dawn, which shelters homeless women and children. So even there, in a much smaller community than Seattle, tent encampments proliferate with a population that is increasingly tough to serve for reasons of addiction and mental illness.

Speaking of Seattle, I thought columnist Jennifer Hemmingsen’s piece on the situation at one encampment adjacent to a school in Seattle was terrific. She cuts through the false dichotomy about compassion on one side and outrage on the other. People in Bitter Lake are both. Compassionate and outraged about the dangers to their children and to the homeless themselves. City Hall has been unresponsive to many, many overtures from people in that neighborhood.

Non-responsiveness won’t work for the new Harrell administration. Or will it? The new King County Regional Homelessness agency is supposed to take over in 2022. Will the city administration punt or try to? Will the suburbs like the idea but refuse to pay for these services, saying “It’s Seattle’s problem”?

People from British Columbia to Texas are demanding progress, recognizing that, as Hemmingsen wrote, there is compassion but there are also limits to what it can accomplish.

Anthony B. Robinsonhttps://www.anthonybrobinson.com/
Tony is a writer, teacher, speaker and ordained minister (United Church of Christ). He served as Senior Minister of Seattle’s Plymouth Congregational Church for fourteen years. His newest book is Useful Wisdom: Letters to Young (and not so young) Ministers. He divides his time between Seattle and a cabin in Wallowa County of northeastern Oregon. If you’d like to know more or receive his regular blogs in your email, go to his site listed above to sign-up.
Previous article
Split State Polls: Bad News for Biden, Support for Abortion Rights
Next article
State Democrats Gamble and Kick Redistricting to the Supremes