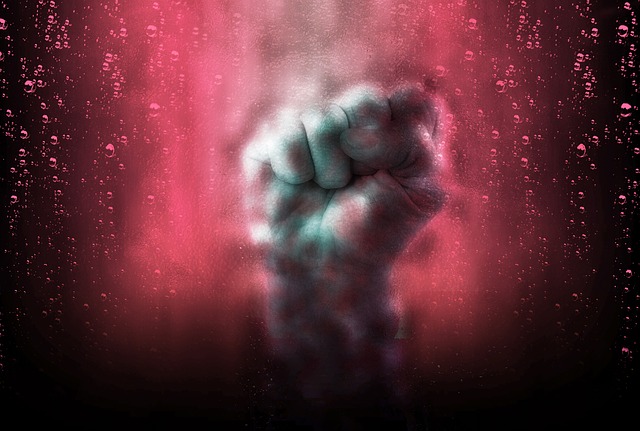 Light Against the Dark: The Faces of Fanaticism

I saw this week new faces of hatred, of fanaticism, of cruel belief. These were portraits made vivid week by week at the Paris trial of terrorists who killed 131 random victims and left hundreds injured, mentally shaken, forever changed.  Survivors are testifying now, day by day, recalling the terror, the fear, the destructive fallout from the trauma of that 2015 onslaught. One survivor says, “I made it out alive, but now I am dead among the living.”

Another told the court of her survival on the floor of a concert hall under fire, “her cheek blown off by a bullet, [how] she had to remove dislocated teeth from her mouth to avoid coughing and attracting a gunman’s attention.”  A young woman came to the microphone, describing how she escaped the slaughter by crawling along a floor that was wet with blood.

It’s hard, as ever, to imagine a mindset that promises eternal life through the murder of as many “infidels” as possible. Perhaps even more difficult is to assess the lasting damage to those left behind, the spouses/friends/parents/daughters/sons of those gunned down that fatal month.

This week a friend passed on words from the American theologian Thomas Merton, words aimed at an earlier fanaticism, but applicable to Paris and to the growing mood of hate and distortion inside our own borders:

Hatred is always easier and less subtle than love. It does not have to respect reality as love does. It does not have to take account of individual cases. Its solutions are simple and easy. It makes its decisions by a simple glance at a face, a colored skin, a uniform. It identifies an enemy by an accent, an unfamiliar turn of speech, an appeal to concepts that are difficult to understand. He is something unfamiliar. This is not “ours.” This must be brought into line — or destroyed.

This perennial battle between light and darkness, hope and hopelessness, love and.hate is recalled in those wise words from Martin Luther King, Jr: “We shall overcome because the arc of the moral universe is long but it bends toward justice.”

But not, I think, without millions here and elsewhere ready to carry on the light, day by day, and on and on.