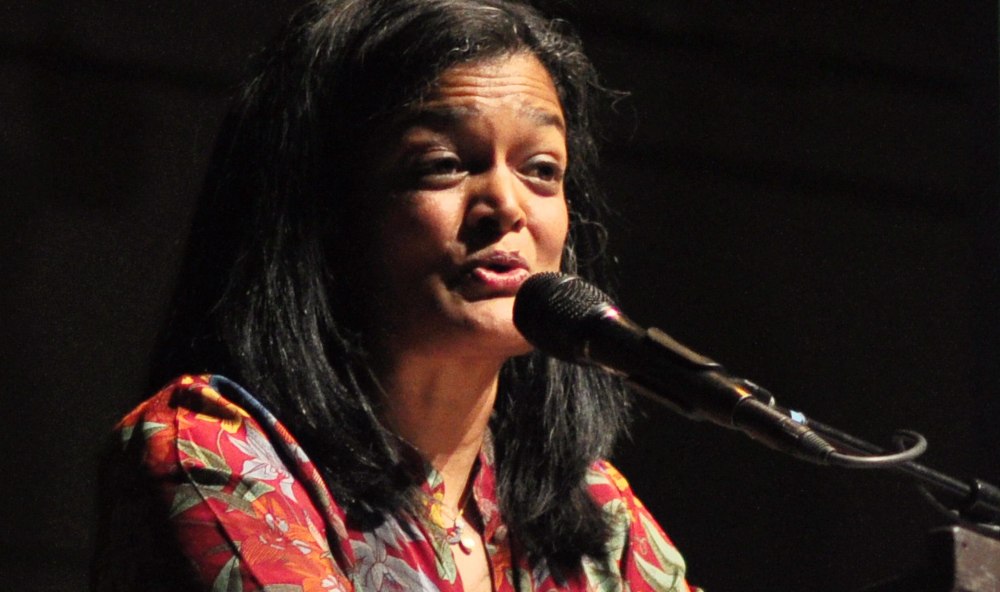 Last Friday afternoon, 7th District U.S. Representative Pramila Jayapal swept into a packed meeting room filled with over 150 residents of the retirement community Horizon House on Seattle’s First Hill.  The meet-up was arranged on very short notice, but there was no problem filling the seats with fully vaccinated and masked progressive elders.

Jayapal opened with a mock-apology. “I’m sorry you’ve only been seeing me on national TV lately!” It did get a laugh and some applause from a crowd that really wants to be on her side.

As chair of the House Democrats’ Progressive Caucus, Jayapal has been the high-profile, confident, and immovable (until a few days ago) force blocking passage of President Joe Biden’s bi-partisan infrastructure bill. Jayapal and her 95-member caucus had been unwilling to vote for the bipartisan infrastructure bill unless there were ironclad guarantees that the larger spending bill would also gain approval in the House and Senate. That is the “build back better,” omnibus bill, a 10-year package of programs geared to health, the environment, and family support.

Then came troubling Democratic losses in Virginia and elsewhere, coupled with plunging Biden approval ratings and perceptions of the party’s inability to govern and deliver Biden’s promises. A face-saving deal was quickly reached with only a handful of progressive “no” votes. That deal netted a “yes” from Jayapal. As a result, her Seattle visit this weekend would be a quick kick-turn. “I’m heading right back to D.C. for the signing ceremony at the White House on Monday,” Jayapal exclaimed. “I just got invited!”

She then launched into paeans of praise for President Biden and his “magnificent agenda,” expressing great optimism for her top priority -– the remainder of that “agenda” which she called 85% of what the President really wants for America from Congress.

Not surprisingly, Rep. Jayapal was asked to comment on Seattle’s recent local elections, which attracted national attention for the Seattle electorate’s shift to the center on current policing, homelessness, and civility. Jayapal ducked. “Any election is about local issues,” she replied, declining to mention the issues or Mayor-elect Bruce Harrell; Sara Nelson, the new city council member who will serve city wide; and the new city attorney, sometime-Republican Ann Davison. Nor did she mention the issues that might have influenced the moderates’ victories. Nor why some leftist candidates Jayapal backed ended up losing badly.

Next up?  She’s signed on to legislation to expand the U.S. Supreme Court, acknowledging that’s a long shot. More realistically: “We’ve got to fix voting rights across the country, or we’re done.” 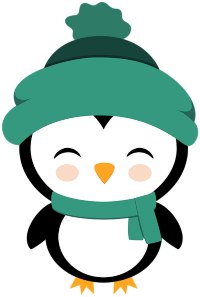 Barbara Spaeth
Barbara Spaeth, who lives at Horizon House, has a long career in Seattle as a reporter and in public affairs.
Previous article
Lisa Murkowski Preps for a Tough Senate Reelection Battle
Next article
An Unexpected Kindness