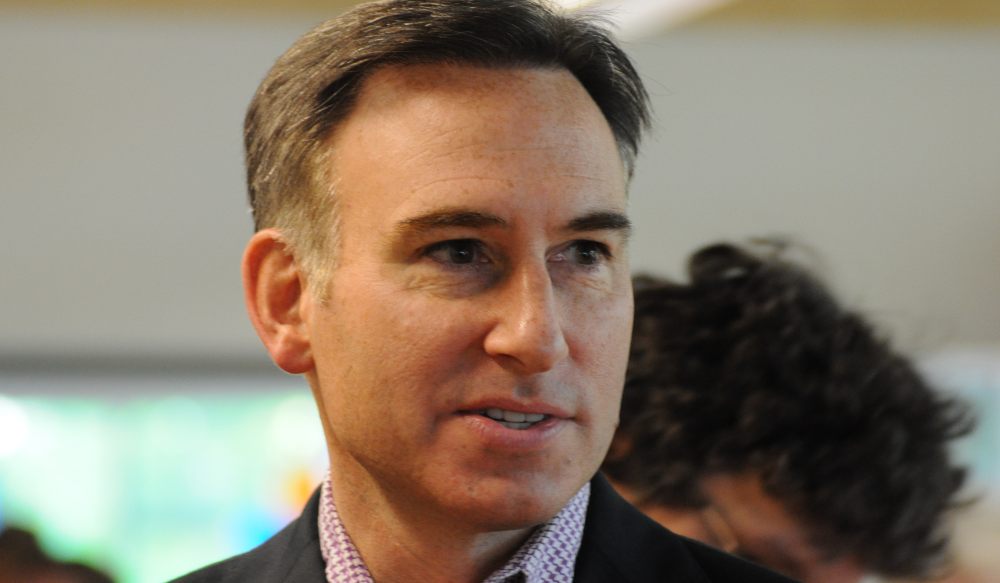 A new committee backing King County Executive Dow Constantine’s bid for a fourth term has jumped into the race in a big way. The committee, King County Progress, spent $118,000 on digital advertising supporting the incumbent, who has a challenge from the left this year from state Sen. Joe Nguyen.

Meanwhile, this mailer against Nguyen, which highlights the “defund the police” issue, hit mailboxes this week. That’s an unusual tactic for an entrenched incumbent with a 9-1 fundraising advantage. It’s more typical for the incumbent to barely acknowledge the challenger’s existence. Both developments suggest the race might have tightened since the primary.

The independent money comes from a variety of labor unions with a smattering of property developers, rich people, and corporate donors, according to its filings with the Public Disclosure Commission. It’s led by SEIU Healthcare 1199 President Diane Sosne, philanthropist Maryanne Tagney, and Monty Anderson, head of the Seattle Building Trades.

The committee was formed in early September, a couple of weeks after Constantine’s campaign polled the race in late August. So it’s likely the funders’ decision to invest was informed by the research. The survey’s $40,000 cost indicates extensive message-testing, both for and against both candidates.

Constantine’s people won’t say what the poll found. It could be that it showed Constantine, who got about 52 percent in the primary to Nguyen’s 32 percent, was weak enough to really need this help. For argument’s sake, let’s assume that Constantine was under 50 percent, with a big chunk of undecided voters. That would make his backers worried not only about younger voters just tuning in for the general election gravitating to the challenger, who is 20-plus years younger than the incumbent, but about the county’s still-significant tranche of conservative voters, who don’t really have a home in this election. (No Republican candidate was able to survive the top-two primary.) It’s hard to imagine those folks gravitating to Nguyen, a progressive firebrand, but they certainly don’t love Constantine.

But this could also just be Constantine’s allies trying to run up the score to make sure he comes through this challenge with as much long-term viability as possible. Barely eking out a win against a progressive challenger on his home turf wouldn’t make “Constantine for Governor 2024” roll off the tongue.

Paul Queary
Paul Queary, a veteran AP reporter and editor, is founder of The Washington Observer, an independent newsletter on politics, government and the influence thereof in Washington State.
Previous article
Gettin’ Down with the New In Crowd (A Primer)
Next article
The Billionaire Tax: Good Idea? Could It Happen?