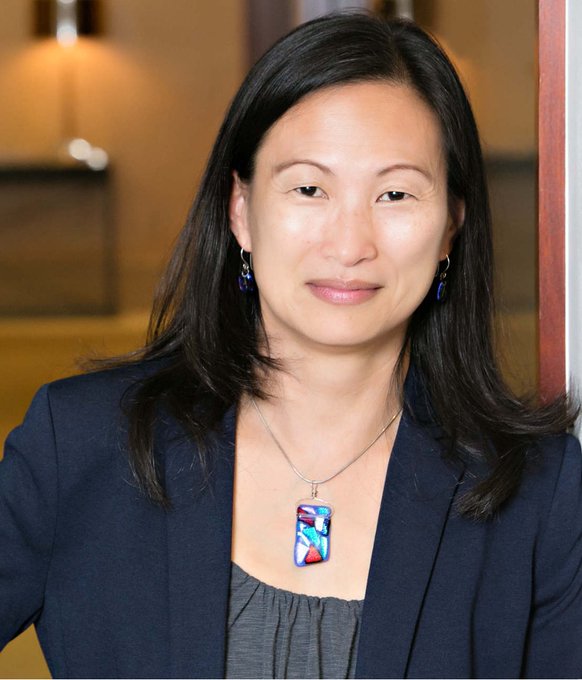 The U.S. Senate has confirmed Seattle civil rights attorney Tana Lin to become a U.S. District Court Judge for the Western District of Washington. She will be the first former public defender, and first Asian America, to serve here on the federal bench. The Senate vote Thursday was 52-45. All 45 No votes came from Republicans. Sens. Susan Collins, R-Maine, and Lisa Murkowski, R-Alaska, broke ranks to support the nomination.

Lin is the third judge confirmed this year to a distinguished but lately depleted federal court that sits in Seattle and Tacoma. Grant County Superior Court Judge David Estudillo was confirmed in September, and, with her confirmation earlier this month, Lauren King became the first Native American to serve as a federal judge in this state.

The three judges were nominated by President Biden on recommendation from U.S. Sens. Patty Murray and Maria Cantwell, D-Wash. A trio of confirmations, in five weeks’ time, is unusual in the slow-moving Senate, particularly with sustained opposition. Senate Republican leaders Mitch McConnell, R-Kentucky, and John Cornyn, R-Texas, voted against cloture on the Lin nomination, and opposed confirming the nominee. Vice President Kamala Harris had to appear as President of the Senate on Wednesday to break a tie on another nomination.

“As an Asian American woman, the barriers Ms. Lin has faced have inspired her to fight for equal justice and access to promote diversity within the legal field,” Cantwell said in a statement.

Soon-to-be Judge Lin is a graduate of Cornell University and the NYU Law School. She worked as a public defender in Washington, D.C., and in the Civil Rights Division of the U.S. Justice Department. She has served as board chair of the American Civil Liberties Union of Washington. “It matters, quite a bit I think, when a federal judge has represented clients who can’t afford to hire their own lawyer,” Murray said in a Senate floor speech. “It matters that Ms. Lin has represented Washington state farmworkers dealing with wage theft. It matters that Ms. Lin stood up for refugees and immigrants against unconstitutional executive actions.”

The Western Washington district is one place where the Trump Administration did not pack the federal bench.  It began the year with just two active judges – Chief Judge Ricardo Martinez and Judge Richard Jones – while relying on work of nine senior judges.

A 1974 ruling by U.S. District Judge George Bolt upheld the right of treaty Indian tribes to half of Puget Sound’s salmon catch.  U.S. District Judge William L. Dwyer in 1992 ordered a halt to U.S. Forest Service timber sales on spotted owl habitat in Washington, Oregon, and Northern California. At the time, old growth forests were being cut down on federal land at a rate of 60,000 acres a year.  Another ruling by Dwyer, which threw out Washington’s term-limits initiative, was echoed in a later decision by the U.S. Supreme Court.

Judge Boldt was a nominee of President Richard Nixon. Judge Robart was nominated to the federal bench by President George W. Bush.  Judge Dwyer was nominated by President Ronald Reagan, at the insistence of Sen. Slade Gorton, R-Wash. Gorton would later become a bitter critic of Dwyer’s spotted-owl ruling.