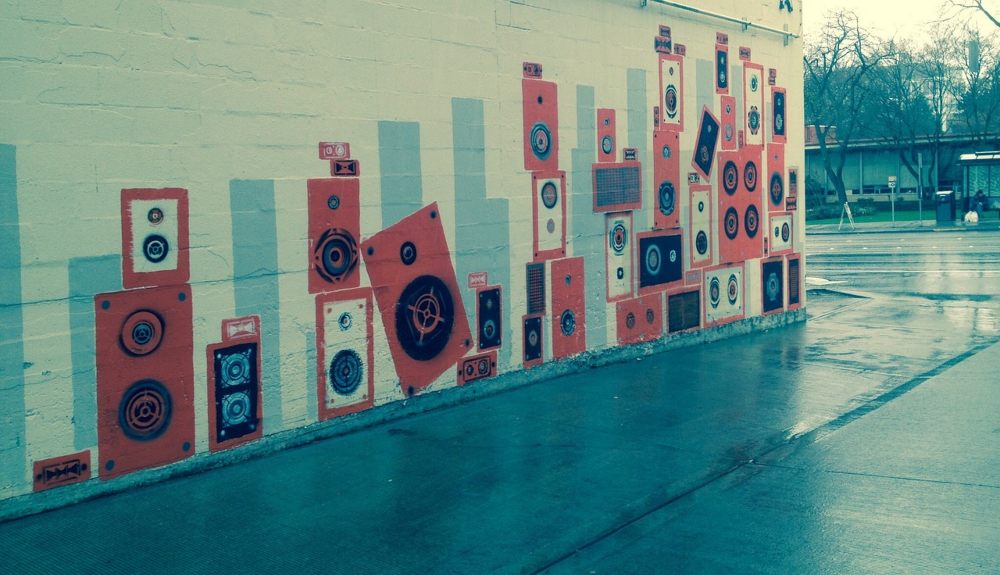 No One Wants Encampments. But We’re Making it Worse

Homeless encampments are a central concern in Seattle’s upcoming election. Most of us agree that encampments are bad for everyone – unhealthy and unsafe for the unhoused and unfair to those who can’t use obstructed sidewalks and parks. We need to listen carefully to what candidates say they will do about encampments. Beware those who tell you, misunderstanding the law, that housing must be provided before an encampment is cleared.

Solutions start with compassion, but if compassion and spending alone could solve the problem, Seattle’s 2005 “Ten Year Plan to End Homelessness” and similar efforts would have met with more success. It’s important to have a heart. It’s also important to use our heads. There’s no lack of compassion at City Hall. It is common sense that is in short supply. Electing candidates who propose common-sense solutions and have the political courage to defend them against ideologues will restore the competence we need at City Hall to make real progress.

The reasons underlying increased homelessness are complex. The reason encampments have proliferated is simple — public officials allow it. New York, Boston, and Chicago are progressive bastions, but there are no encampments in Central Park, Boston Common, or Grant Park or on their business district sidewalks. Why? Because public officials in those cities don’t allow it. They are committed to helping their homeless, but unlike Seattle they also are preserving their public spaces for the public to use.

Encampments on sidewalks and parks are prohibited by law. The reason usually given for ignoring those laws is a 2019 federal Ninth Circuit Court decision, Martin v. Boise. Media coverage then and now mistakenly reports the court barred clearing encampments unless shelter is available for the displaced. Seattle Times columnist Danny Westneat in April 2019 described Martin as, “[C]ities can’t bar people from [sleeping] on public property, unless there’s somewhere else provided, indoors, for the people to go.  Recently a Times article noted, “In Seattle, camps that have grown too big to legally move have caused mounting frustration,” (9/30/21), implying Martin legally bars moving an encampment unless all there can be housed. That is not what Martin says.

Here’s what the court really said:

We in no way dictate to the City that it must provide sufficient shelter for the homeless, or allow anyone who wishes to sit, lie, or sleep on the streets…at any time and at any place…. Even where shelter is unavailable, an ordinance prohibiting sitting, lying, or sleeping outside at particular times or in particular locations might well be constitutionally permissible… So, too, might an ordinance barring the obstruction of public rights of way or the erection of certain structures.

The court made clear that it was addressing only criminal prosecution under the 8th Amendment’s “cruel and unusual punishment” clause. But cities have other, non-criminal regulatory tools to remove encampments.

For example, the “sit-lie” ordinance is a civil infraction that restricts sitting or lying down on business district sidewalks between 7 AM and 9 PM. These are not usual sleeping hours, but it makes overnight encampment less likely. It works just like a parking regulation. You can’t park wherever, whenever, for as long as you want. You may get a ticket, your car may be towed, but no one is prosecuted or goes to jail and no one thinks the 8th Amendment applies.

Martin’s mandate is clear, compassionate, and completely consistent with removing encampments that conflict with the public’s right to use public spaces. It does restrict prosecuting or jailing campers unless there is somewhere else they can sleep, but it allows moving campers and their stuff when obstructing the public’s use of those spaces. Despite the court’s clear statement, a June 24 Times op-ed by two suburban city officials echoes what Seattle officials routinely say, “The …Martin v. Boise decision is clear that encampments cannot be removed unless people have a place to go — that means safe and adequate shelter and housing for everyone.”

While “shelter and housing for everyone” should be our goal, making it a requirement prior to clearing an encampment exacerbates the problem. It takes time to create not only the physical infrastructure, but also the essential supportive services for widespread mental and behavioral health disorders — especially given the current labor shortage. Buying motels and building “tiny houses” provide housing faster, but they too must be staffed appropriately. In June a leader of JustCARE, which arranges housing for campers, estimated it would take “two months” to care for everyone at the infamous City Hall Park encampment before it could be closed.

Credit homeless campers for having common sense. It takes time and effort to set up camp. For these campers, a city that allows encampments for extended periods is a better place to be than in a city that doesn’t. Estimates vary, but approximately a third of those encamped in LA and San Francisco and about half in Seattle are believed to have become homeless elsewhere first. Going down the Martin case rabbit hole has entrapped these cities in a vicious cycle. The longer it takes to remove an encampment, the more likely it will grow, the bigger and more expensive the clean-up, and the more likely it will repopulate after clearing, increasing the need for housing and services which further delays clearing.

Creating sufficient housing and essential services, especially when the need is not finite, is daunting and takes time. Los Angeles illustrates the challenge. In 2016 it passed a $1.2 billion levy to build 10,000 units of supportive housing in six years. LA has added thousands of units, but having embraced the “housing before clearing” mantra, the city now has more homeless and encampments than when it started.

We should do as much as we can as quickly as possible to provide housing and services for the unhoused, but we should not allow encampments in the meantime. A common counterpoint is that clearing an encampment without housing first will simply displace it to other sidewalks and parks. That will happen only if, as now, Seattle allows it. Campers have enough common sense to choose sites where they reckon they will be left alone at least for awhile.

Rather than allow people to choose their camp sites, campers can be given a clear choice — help in moving to the best currently available shelter/housing/authorized encampment, or making do on their own if they prefer. What they cannot do, however, is establish another encampment where it is not allowed. San Francisco has shown, however, why that cannot be an “option.” That Bay City has an expensive “authorized encampment,” but since it also allows illegal encampments to remain it’s no surprise that its encampment situation has not improved.

It is not “cruel and unusual” to tell illegal campers they cannot remain where they are and offer help moving them to an authorized camping area. It is entirely consistent with Martin. It is more compassionate than leaving them in encampments without sanitation, security, or services while awaiting something better. It is common sense and more cost-effective to provide them what is needed in centralized locations rather than trying to “meet people where they are” in randomly shifting encampments. Witness Seattle’s failed $100,000-plus effort to “urgently” install “street sinks” to provide sanitation near encampment areas during the height of the pandemic — still not completed.

Most people comply when told what the law requires, even when there are no criminal penalties. That is true for those illegally parked, who move rather than get a ticket or be towed. It also was true when the sit-lie ordinance was enforced, and people were told to stand up or get a ticket. Those who refuse to comply with a lawful order from an officer or park ranger, can be ticketed and ultimately face more serious consequences if necessary.

Rules should be clear. Clarity helps deter unwanted behavior. Most unhoused are capable of understanding and following clear rules. They routinely do it in shelters, tent cities, and supportive housing facilities. In effect Seattle’s current encampment rule is, “Maybe you can camp here for a few days, weeks, or months. Or maybe not. We’ll let you know.”

We must make clear that camping is not allowed at all on sidewalks and in parks, not for a few days let alone for months. Instead, we should help people move to the best immediately available alternative; permanent or temporary housing or shelter with services whenever possible, but to tent cities/camps with security and services when necessary.

To paraphrase Shakespeare, the fault is not in our laws, but in our leaders. When it comes to limiting encampments, Martin is not to blame. It is a lack of leadership and a lack of common sense. We can solve that problem if voters apply their own common sense to weighing what candidates have to say on the subject. 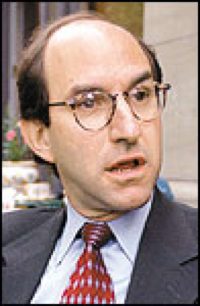