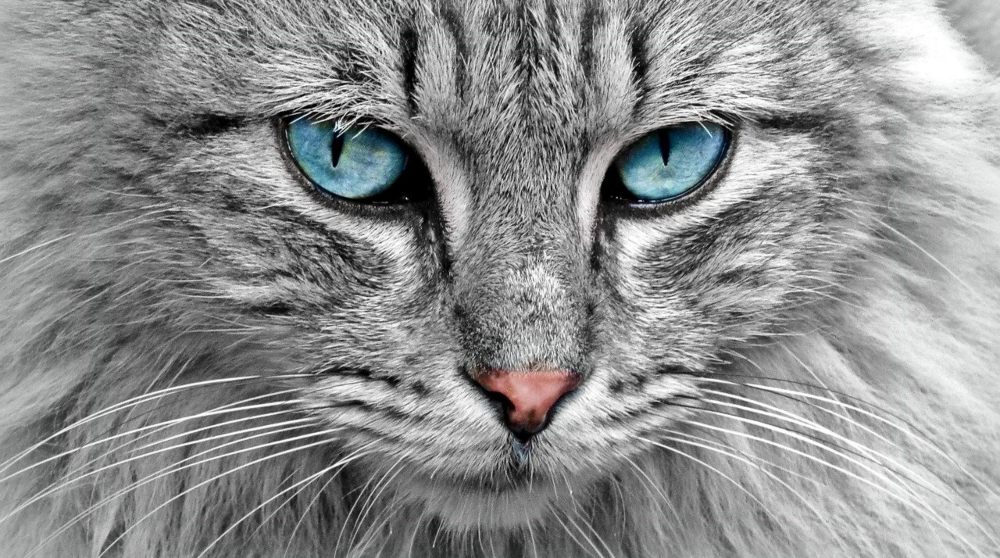 We live in a walled village that was built on a hilltop in east/central Italy 1,100 years ago by an obscure order of monks that exist no more. The tight aggregation of masonry buildings capped with red roof tiles has aged over the centuries, surviving hundreds of earthquakes and acquiring a patina of slow-motion decay in the process. Our own house, dating back to 1620, is comprised of layers that have been added incrementally by previous families. We can still see where they donkey was kept in an adjacent wing.

Cobblestone streets wind through the village — some too narrow to accommodate modern vehicles. Our own slender lane is barely more than three meters wide and narrows even further at one end. It is a source of great amusement to observe, from our elevated terrace, drivers of larger cars and trucks screeching to a halt when they suddenly realize they are approaching the narrow end of a funnel.

There are no sidewalks on most of the streets. The entrances to shops and homes are right off the cartway. Indeed, the smiling postal lady can sidle up to our door in her colorful little Poste Italiene truck, ring the bell from her seat, and hand the mail to us over the threshold. Neighborhood kids play kickball in the lane. just as they have done for many decades. Nonnas (grandmas) position chairs on the pavement during warm summer evenings and chatter away until midnight without fear of being harmed by cars and trucks.

I mention these characteristics as they serve to bring the traffic down to walking speed. Indeed, cars move so slowly it is possible for a person on foot to have a lengthy conversation with the driver through the rolled-down car window. Occasionally, the traffic just stops because someone needs to run into the flower shop to pick up an arrangement or a truck driver stops to make a delivery.

It took me a while to realize this, but there are unofficial “town marshals” of the street also responsible for taming the traffic.

The village is filled with cats. Both feral street cats and the domesticated version like our two miscreants. People feed the street cats and even groom them. The local vet gives them exams. The street cats in fact look pretty healthy, save for an occasional one missing a tail from an unfortunate mishap with a parked car.

Our cats defend our house with zeal, keeping the larger bunch at bay. All of the cats lounge about the street, some on stoops, some under cars, some out on the pavement. More than once, I have caught one of ours laying in the middle of the lane when it is shady in the summer. If a vehicle approaches, they slowly get up, move off, and then return to the spot.

No one wants to be blamed for harming a cat. Drivers really pay attention and watch the road. After four years, I know now all the cats by sight. I have not noticed any missing.

In Italy, cats have one common job title: Domestic Rodent Catcher. Our house has no rodents, even in the ancient stone cellar. We have seen a few carcasses and had to dispose of them. But the cats are pretty efficient in their work.

It turns out they are also pretty good traffic cops.

Mark Hinshaw
Mark Hinshaw is a retired architect and city planner who lived in Seattle for more than 40 years. For 12 years he had a regular column on architecture for The Seattle Times and later was a frequent contributor to Crosscut. He now lives in a small hill town in Italy.
Previous article
Groovy Man! Lawmakers Turn On to Dropping Out Laws Against Psychedelic Drugs
Next article
What Happens When Your College Uncovers the Deep Dark History of its Namesake?