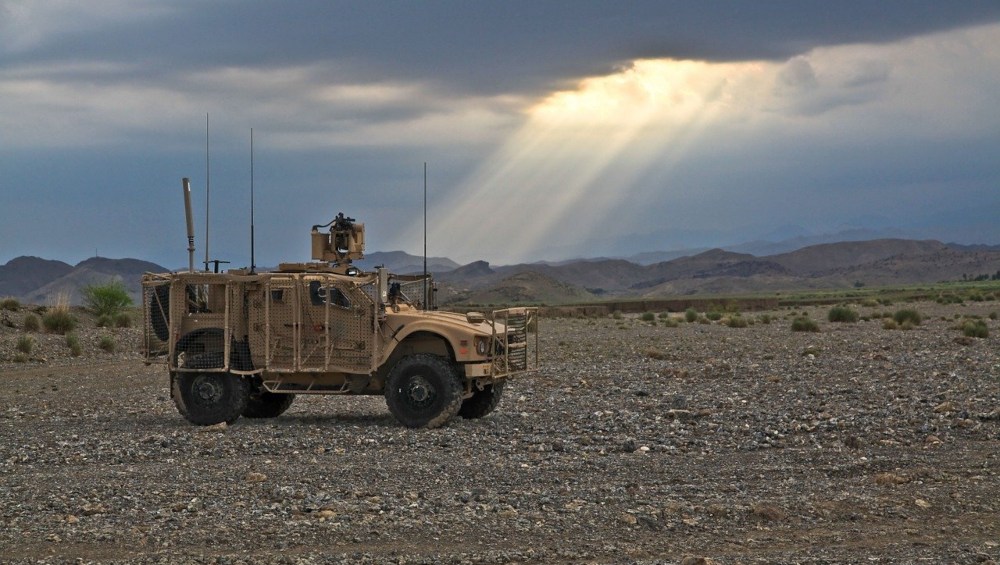 Irreverent Afterthoughts on Our Afghanistan Misadventures

So what more could possibly be said about this astonishingly wasteful boondoggle? And what business does an outsider who’s barely been within a thousand miles of Kabul have saying it? Even so, some questions and observations occurred to me in the course of last month’s frantic, fumbling retreat. Since none of the wise and knowing seem to have fully said them, I jotted them down:

The Poisoned Pill. Not since December 1992, when lame-duck president George H.W. Bush sent 28,000 troops splashing ashore to deliver aid in war-torn Somalia and left rookie president Bill Clinton to deal with the Blackhawk Down consequences, has an outgoing president delivered such a toxic inauguration gift. So Biden is right to protest that he was handed a bad bargain that would never end well.

Biden’s sins of omission pale next to the sins of commission of two of his predecessors. In February 2020 Trump “negotiated” a feeble cut-and-run deal with the Taliban that included no verification process to ensure they fulfilled their part of it (they didn’t), with a date certain for withdrawal of May 1. Trump knowingly (to judge by his subsequent statements) doomed the Afghan government to irrelevance and oblivion by excluding it from the negotiations. Adding injury to insult, he agreed to release 5,000 captured Taliban fighters held by that same government. Granted a de facto safe-conduct pass by the Taliban, Trump’s administration wasted no time drawing down U.S. forces from 13,000 to 2,500. And then he left Biden to do the dirty work.

When Biden extended the impossible May 1 deadline to September 11 (a dreadful symbolic choice later revised to August 31), Trump savaged him: “We can and should get out earlier,” he declared in April. “Getting out of Afghanistan is a wonderful and positive thing to do. I planned to withdraw on May 1st, and we should keep as close to that schedule as possible.” In June and July he boasted of how he “started the process” of withdrawal and “it was impossible for [Biden] to stop it.” He acknowledged the Afghan government wouldn’t last once U.S. troops left, but so what?

And now Trump, still shameless after all these years, outdoes himself by attacking Biden for the “humiliation” of withdrawing. I take it back: this setup is much dirtier, and more calculated, than Bush Sr.’s Christmas gift to Clinton.

Worse yet was the original sin: George W. Bush’s, Dick Cheney’s, and Donald Rumsfeld’s accidental occupation of Afghanistan. They embarked on the difficult task of counterinsurgency and the impossible task of nation-building with no understanding of or preparation for either—and then repeated the process in Iraq, with even more disastrous consequences. Rumsfeld’s gone and Bush and Cheney have the sense to keep their heads down. But their neocon cheerleaders (Bill Kristol!) have risen from their crypts to pile onto Biden and proclaim that we coulda shoulda woulda won in Afghanistan. It’s a bumper crop of shamelessness.

Presidents flee the last war. Cheney and Rumsfeld weren’t generals; Cheney went to great lengths to avoid becoming a soldier at all. But they and their adjutants were most certainly fighting the last war when they pushed America into Afghanistan and Iraq. Or wars: they set out not only to finish what they started in Iraq in 1991 but to do in Afghanistan what they failed to do in Vietnam. And, of course, failed even more spectacularly.

Presidents, who are more exposed to public opinion, are (Bush Jr. excepted) more risk-averse. So they tend to see new threats and challenges in terms of past debacles, and do anything to avoid a reprise. Clinton, spooked by Somalia, looked away when an even larger human catastrophe unfolded in Rwanda. After his intervention in Libya went sour, Obama backed off and let Syria’s horrors unfold.

Biden was along for, often a player in, all these debacles, including the unraveling of South Vietnam. Those experiences have driven his long-time determination to cut Afghanistan loose. But past experience can blind wary presidents as well as hidebound generals to current circumstances.

The separation honeymoon. Biden’s hawkish critics are right on many points but grossly unfair on one. They keep insisting that it would have cost little, in blood if not treasure, to stay in Afghanistan since there weren’t any U.S. casualties there in the 18 months preceding the evacuation. But that was a false spring. The danger in Afghanistan, for Americans though not Afghans, was artificially depressed during the negotiations in Doha and the run-up to the pullout. The Taliban broke other terms of the agreement, launching major campaigns against Afghan forces and overrunning provincial capitals. But they cannily avoided attacking Americans, awaiting the victory Trump had already conceded. That forbearance would not have continued if American forces had stayed longer or tried to enforce the agreement’s terms.

Arm the women? This idea came, over dinner, from a friend who’s a Southeast Asian rather than Central or South Asian specialist, but it is at least intriguing. The gist: The key mistake was failing to train and arm women fighters in Afghanistan. “They would have had something to fight for”—and wouldn’t have had the option of surrendering and returning to the sort of lives they’d known for the past two decades. Rather than submit to the Taliban’s hyper-patriarchal oppression, female soldiers would keep fighting.

There’s precedent in the thousands of Kurdish women soldiers and commanders who’ve played an important, often heroic role in the battle against ISIS in Syria and Iraq (and who now face another dire threat from Turkish-backed militias). Maybe they should have been brought in as trainers in Afghanistan.

Eric Scigliano
Eric Scigliano has written on varied environmental, cultural and political subjects for many local and national publications. His books include Puget Sound: Sea Between the Mountains, Love War and Circuses (Seeing the Elephant), Michelangelo’s Mountain, Flotsametrics and the Floating World (with Curtis Ebbesmeyer), The Wild Edge, and, newly published, The Big Thaw: Ancient Carbon and a Race to Save the Planet.
Previous article
The Good and Bad (So Far) Of Seattle’s Pioneering Democracy Voucher Program
Next article
Canadian Election Surprise: Trudeau is in Serious Trouble