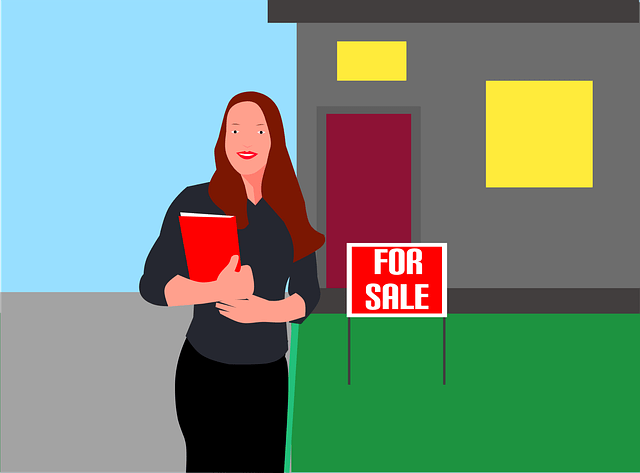 I’ve been tracking independent political spending in local races around the state ahead of the August 3 primary. Digging into recent filings with the Public Disclosure Commission, I noted a familiar player jumped out at: The Realtors.

The Washington Realtors Political Action Committee and the National Association of Realtors Fund have spent about $250,000 on independent political activity around the state, from city council races in Spokane, Vancouver, and Seattle, to offices as obscure as the Yakima School Board.

The biggest state play is more than $162,000 spent by the National Association of Realtors Fund in support of John Blom, a Realtor and former Clark County Councilmember who’s running for an open seat on the Vancouver City Council.

Here’s why you should care about this: Local government is where many of the decisions that actually affect people’s lives get made, particularly on issues of land use. Perversely there’s comparatively little interest in these races. In most places, local officials get elected in low-turnout elections where less attention is paid and little money is spent — unless big spenders decide to play.

In that Vancouver City Council race, Blom has raised about $24,000. His two competitors, Kim Harless and Mike Pond, have raised less than $15,000 apiece. The Realtors have dropped more than three times what all three have raised combined, spending most of the money on direct mail, with a smattering of telphone and text outreach.

So why do the Realtors care so much? Two main reasons: Housing and land use policy and promoting their own. As you might expect, Realtors have a pragmatic interest in policy that promotes a robust supply of market-rate houses, apartment buildings, and commercial real estate that they can buy and sell for their clients. They’re also interested in limiting various forms of government interference in that marketplace, including taxes on real estate, restrictive zoning, and aggressive policies for promoting below-market housing such as rent control.

I wrote an earlier article about a ruthlessly executed piece of political vendetta carried out by the Realtors in last year’s primary over an obscure issue of real estate taxation. And during this year’s session of the Legislature, they were instrumental in killing a pandemic-related freeze on rent increases that I referred to as rent control lite.

They’re also aggressive about promoting their own members who aspire to political office, under the argument that Realtors will back Realtor-friendly policies. That’s typically where you see the eye-popping numbers from the national group. For example, the national Realtors group spent $225,000 last year supporting Republican Greg Gilday’s run for an open state House seat in the 10th District (Whidbey and Camano Islands). Gilday won by fewer than a thousand votes.

Blom checks both of those boxes for the Realtors, and likely will need all the help he can get. Blom won a seat on the Clark County Council as a Republican in 2016, renounced the party during the Trump administration, and sought reelection last year as an independent. He finished third in the primary and his seat went to a conservative in November.

Now he’s running in Vancouver itself, which is increasingly hostile ground for even an ex-Republican. Parts of Vancouver are growing more similar to neighboring Portland, where politics is an intramural fight among factions of the left. The Realtors’ aggressive play in the primary is in part aimed at ensuring that Blom even makes it to November.

Elsewhere, the two Realtors’ groups together have spent about $50,000 each on two candidates for the Spokane City Council — Mike Lish and Jonathan Bingle. Adam Shanks of The Spokesman-Review dug into that last week, along with the Realtors’ recent history in that city. Short version: it’s about housing policy. A big chunk of the money went to door-to-door canvassing designed to get out the vote.

Also in Eastern Washington, the Washington Realtors PAC spent $5,000 in support of Jhoanna Jones’ candidacy for the Richland City Council, only slightly less than Jones has raised for her campaign. In Yakima, the committee spent $5,000 boosting Realtor Ryan Beckett’s bid for the school board.

Realtors are also playing a role in the primary for an open seat on the Seattle City Council. They’re backing Sara Nelson, a former city council aide and the owner of Fremont Brewing, with a $30,000 independent expenditure. Nelson is a pro-business candidate in the race, endorsed by The Seattle Times. She’s locked in a three-way primary battle with two progressives: Nikkita Oliver, best known for an insurgent run for mayor in 2017, and Brianna Thomas, an aide to current Councilmember Lorena Gonzalez, who’s running for mayor. Nelson has raised more than $242,000 directly for her campaign, compared to $187,000 for Oliver and $142,000 for Thomas.

Oliver, with high name recognition and the endorsement of The Stranger, looks likely to advance to the general election as the candidate of the left.

Thomas is running a kind of progressive institutionalist campaign, arguing essentially that her insider knowledge of City Hall would make her more effective. That won her an endorsement from the city-hall wonks over at Publicola and the support of a political action committee called Progressive Equity PAC, which gets nearly all of its money from a single donor, wealthy philanthropist Ellen Ferguson. Like the Realtors, that PAC has spent about $30,000 on the race.

This article first appeared in The Washington Observer, a substack news site written by the author.

Paul Queary
Paul Queary, a veteran AP reporter and editor, is founder of The Washington Observer, an independent newsletter on politics, government and the influence thereof in Washington State.
Previous article
When Journalists Run…
Next article
What Should Social Media Companies Have to Disclose About Political Ads?