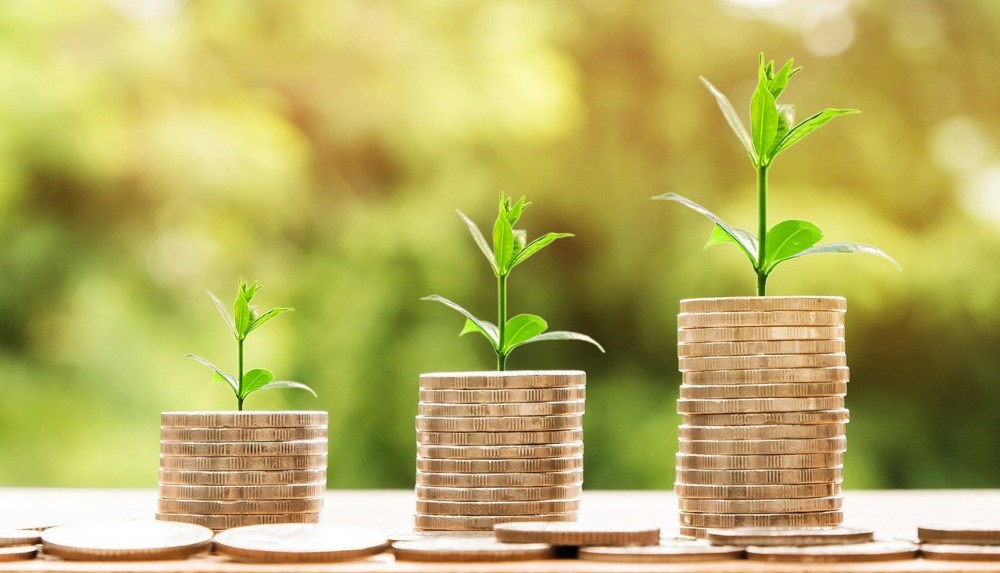 Wealthy women are transforming giving. And none are more transformative than MacKenzie Scott, who just announced that she and her husband Dan Jewett have given away another $2.7 billion, bringing her two-year total philanthropy to more than $8 billion.

Scott posted a letter revealing this latest round of donations on Medium. She explained that she and her new husband, along with “a constellation of administrators and advisers,” worked to identify the beneficiaries: 286 nonprofits and charities. It was her third round of no-strings-attached giving.

After her 2019 divorce from Amazon’s Jeff Bezos, one of the world’s richest men, MacKenzie took Scott, her middle name and her grandfather’s name, as a new last name. As the result of the divorce, Scott acquired 4 percent of Amazon.com stock, a settlement worth $36.1 billion at that time. Since then she has married. Like Scott, Dan Jewett, formerly a chemistry teacher at Lakeside, has signed the Giving Pledge, a promise to give away most of the couple’s wealth in their lifetimes.

Giving their wealth away will not be an easy task. Since that 2019 divorce settlement, Scott’s wealth has increased by an estimated $23 billion. The couple literally are amassing money faster than they can give it away.

Scott and Jewett’s latest grants will be distributed to the 286 organizations including major universities, distinguished arts groups, and nonprofits working to combat racial injustice and domestic violence. Although grants were widely distributed (to each of the 50 states), the philanthropists didn’t neglect Northwest organizations.  Among the latest beneficiaries are Renton Technical College, Oregon Arts and Cultural Recovering Program, Alaska Native Heritage Center, Walla Walla Community College, and the YMCA of Greater Seattle.

Scott’s approach to philanthropy is highly unconventional. She has no foundation or staff and her gifts come with no advance notice, no lengthy delays, and no strings attached. Her philosophy of giving can be summed up in her own words, posted on her blog: “What will they do with more cash than expected: Buy needed supplies, find new creative ways to help, hire a few extra team members they can afford to pay for the next five years, stop having to work every weekend and get some sleep.” Most donations of this size are targeted to specific programs and outcomes, but Scott’s donations leave it up the the organization to figure the best use of the windfall.

She has been ambivalent about her fortune and the source of it. She wrote on her blog: “It would be better if disproportionate wealth were not concentrated in a small number of hands.”

Although her generosity has been amply applauded, there remain some critics. They want her to be more transparent, want her to explain how she came to her decisions, and some are leery of so much largess given to so many smaller, lesser-known charities.

This criticism, seems an exercise in looking the proverbial gift horse in the mouth. And it ignores the fact that Scott’s generosity has far outpaced lifetime gifts doled out by the likes of Facebook’s Mark Zuckerberg ($2.7 billion), Michael Dell ($2.25 billion), Microsoft’s Steve Ballmer ($1.4 billion), and even Jeff Bezos, Scott’s former husband. While it’s true that  Bezos did pledge $20 billion for climate change, to date he has contributed less than 4 percent of that goal.

Some gossipy accounts (Vanity Fair for one) speculate that Scott “got even” with Bezos by doing what he has not, “sharing his unbelievable wealth with those he uses to make money off, i.e. everyone else in the world.”  The New York Post commented that, “Not since Jennifer Aniston has a wronged woman done so much right.”

Though the example of Scott — now joined by her new husband — is exceptional in many ways, she is among the emerging group of female philanthropists who are assuming more prominence in public life.

Wealthy women giving away money isn’t new historically (see Brooke Astor, Liz Thompson, and locally Jane Lang Davis, Virginia Wright, and Margaret Fuller), but today women like Scott are women who want to chart their own pathways. There are other examples like Lauren Powell Jobs, whose late husband Steve Jobs was notably not a philanthropist. In recent years, Powell Jobs has helped under-privileged young people get into college, commissioned a documentary on Dreamers and paid for ads to support them. She has invested a quarter of a billion dollars into journalism through her company, Emerson Collective.

In much the same impressive vein is Melinda French Gates who, even while joined to the Bill and Melinda Gates foundation with her about-to-be-ex, founded Pivotal Ventures, an organization that brings together female philanthropists.

Women are more visible in philanthropy today because they’ve been fighting for a seat at every table for decades. Gender matters in philanthropy. Men and women engage in giving differently; not necessarily better, but differently. Women donors tend to do more research into a cause or organization before giving; they are more concerned with seeing how their philanthropy will benefit and influence society, culture, and their communities.

In MacKenzie Scott’s latest blog post, she said her gifts were not earmarked for specific programs because “we believe that teams with experience on the front lines will know best how to put the money to good use. She singled out groups that focus on gender and racial equity, combating domestic violence, and alleviating child poverty.

It bears considering that while MacKenzie Scott was engaged in investing money to make the planet better, acquiring a reputation as the most consequential philanthropist in the world, some of her masculine peers were intent on escaping the planet altogether.

Jean Godden
Jean Godden wrote columns first for the Seattle Post-Intelligencer and late for the Seattle Times. In 2002, she quit to run for City Council where she served for 12 years. Since then she published a book of city stories titled “Citizen Jean.” She is now co-host of The Bridge aired on community station KMGP at 101.1 FM. You can email tips and comments to Jean at jgodden@blarg.net.
Previous article
Handicapping Early Challenges to the State’s New Capital Gains Tax
Next article
The Philosophical Gardener: Salad Days