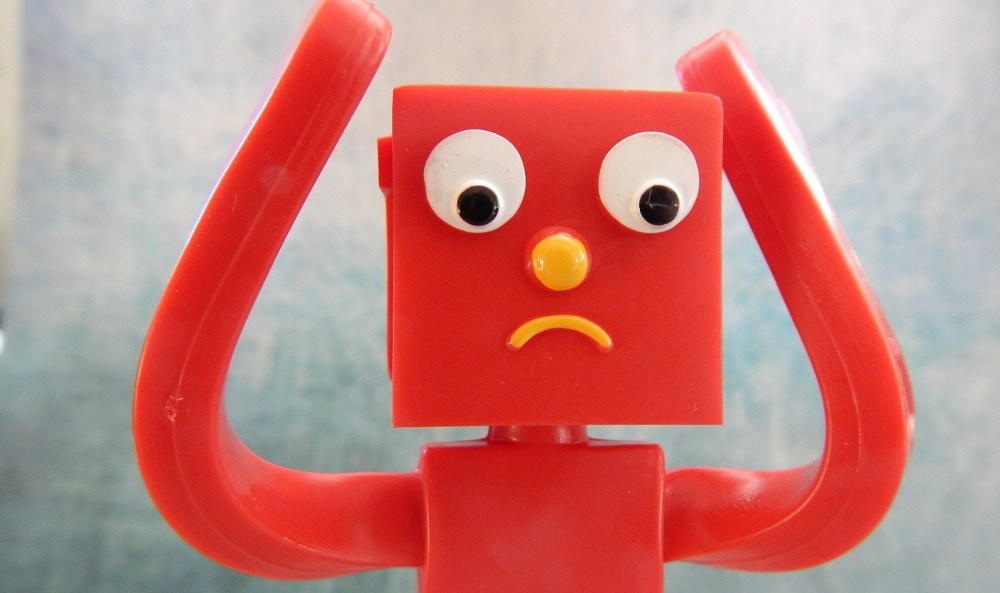 The capital gains tax passed by the Legislature earlier this year drew a quick and unusual legal challenge.

The challenge was filed way out in Douglas County (east of Wenatchee), likely in hopes of getting the case before the Division III of the Court of Appeals, whose Eastern Washington judges might be more inclined to issue a definitive ruling that the capital gains tax is an unconstitutional income tax. That outcome would increase the chances that the Washington Supreme Court agrees to toss it onto the pile of failed attempts to overcome the decades-old precedent opposing an income tax.

This week Attorney General Bob Ferguson’s office moved to dismiss the challenge, arguing that the plaintiffs haven’t even shown they would pay the tax, which won’t be collected until 2023. Failing that, the state asked to move the case to their home hardwood in Thurston County.

To review: Lawmakers narrowly passed a 7 percent tax on most capital gains over $250,000, earlier this year. The tax is expected to bring in roughly $500 million per year from around 17,000 people. There are a variety of exemptions, including real estate and retirement accounts.

It’s intended as a start on restructuring a tax system that falls heavily on the poor and lightly on the extremely wealthy. Lawmakers called it an “excise tax” on the transactions that created the capital gains, rather than an income tax aimed at the wealthy, which was broadly ruled unconstitutional by the Washington Supreme Court in the 1930s. It’s also intended as a test case to overturn that precedent. The Legislature also protected the tax plan from a referendum challenge, which discouraged opponents from forcing a statewide vote in November. So for now, the action is in the courts.

To illustrate how the tax would work, let’s briefly adopt the portrayal of it as a levy on the idle rich. Imagine the now 30-something offspring of one of the original Microsoft executives selling $10 million of the stock daddy got for $10,000 back in the bad-hair days. That’s a capital gain of $9,990,000. Born-rich heir would owe $681,800 under the new tax, or roughly enough to buy the sixth-most-expensive vintage comic book ever sold at auction.

The tax doesn’t kick in until next year, which means it won’t be collected until 2023. For that reason, Attorney General Ferguson’s team argued this week that the collection of rich folks who sued to overturn the tax don’t yet have a legal leg to stand on. In general, you’re not allowed to sue until you’ve been harmed in some way. “None of the plaintiffs have paid the capital gains tax, nor have they been assessed the tax by the department,” the AG’s office wrote. “Further, it is presently unknown and unknowable whether any of the plaintiffs will actually owe the tax in the future.”

The state’s motion also argued that the plaintiffs are trying to jump the gun on an existing process for challenging taxes, which requires the aggrieved party to go to Thurston Court either to challenge a tax after it’s been assessed or to demand a refund after it’s been paid.

Now we’re sure that the capitalists among you are already tearing your hair out at this argument, because if you’re fixing to unload some of dad’s stock to round out the comic book collection — or, less facetiously, preparing to liquidate $10 million in assets so you can expand your business and put a bunch more people to work. You want to know how much tax you’re going to owe beforehand, especially if it’s arguably unconstitutional. You really don’t want to make a six-figure bet on how nine people in robes are going to rule a year hence. In fact, we should expect an avalanche of this kind of transaction late this year as people take their capital gains ahead of the tax kicking in.

It also seems clear that there are deals scheduled to come to fruition in 2022 that would be subject to the tax that might fall through — or just become substantially less lucrative — because of it. It’ll be interesting to see if one of the existing plaintiffs, or someone else, steps forward to detail such a deal and establish standing to sue.

The state also argues that the case should be moved to Thurston County, where the Department of Revenue would collect and administer the tax. That would give the state at least a subjective home-court advantage. There’s been some interesting research done on home-field advantage in actual sports, and it turns out that advantage stems mostly from favorable treatment by the officials.1 Turns out having 65,000 people screaming at you isn’t great for your decision-making abilities, as anyone who remembers Packers vs. Seahawks on Sept. 24, 2012, can attest.2

Does that translate to the much less raucous game of appellate law? Would the judges of Thurston County Superior Court be more hospitable to the tax than Judge Brian Huber, the lone judge of Douglas County Superior Court, because his conservative neighbors likely view it as creeping socialism?3 Would the appeals court judges of Division III be more inclined to strike it down than their peers in Division II, some of whom formerly worked for the attorney general’s office? If not, then why all the fighting about where to hold the trial?

It seems unlikely that the court will unilaterally agree to move the case to Olympia, but a protracted fight over the standing of the plaintiffs does seem likely. So don’t expect a swift resolution on this case.