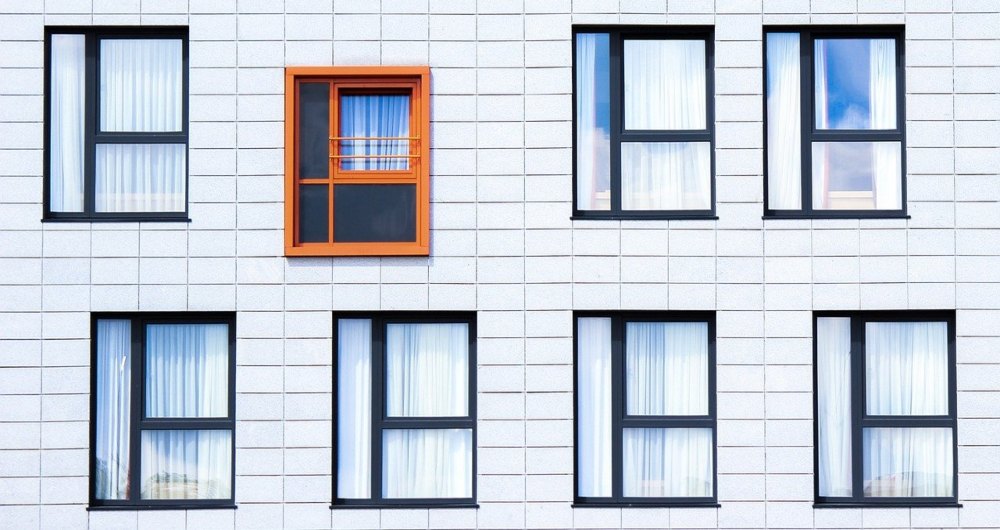 Tim Burgess Explains the Compassion Seattle Amendment. Count me in

I had a chance to visit with Tim Burgess, former member of the City Council and, for a short spell, interim Mayor, about the “Compassion Seattle” effort he is leading (as a volunteer by the way). “Compassion Seattle” is now in the process of gathering signatures to appear on the fall ballot as an amendment to the City’s Charter. It was endorsed, unequivocally, by the Seattle Times last Sunday.

The beating heart of CS is the goal of getting chronic homelessness in Seattle to “functional zero.” No more. The end. And it is a plan to do so. The implication of this goal is that to this point Seattle has been attempting to alleviate, but not solve, chronic homelessness. Meanwhile, everyone with eyes can see that the problem has only gotten worse. But there are cities that have taken the approach advocated by CS and gotten to “functional zero.” It can be done. It has been done. It takes resolve and it takes leadership.

This plan requires the City to do a bunch of stuff and do it now. Two thousand units of emergency or permanent housing (tiny houses, hotel/motel rooms, enhanced shelters) within 12 months, cutting the usual red tape and NIMBY objections to get it done. More and better behavioral health services (mental health and addiction treatment) including creation of a rapid-response behavioral-health team are a big part of CS. So is a humane outreach approach called “by name” with assessments and a service plan for each person.

A big part of it, according to Burgess, is tracking. “Tracking progress is crucial, as has been proven in other cities where ‘functional zero’ has been achieved.” So CS requires collection of precise data and availability of that data to all providing services.

There have, of course, been objections. I asked Tim about them:

Why write this into the City Charter rather than a ballot initiative?

CS creators wanted it to have some things an initiative doesn’t allow, namely the capacity to budget for and administer the program. And there’s a built in “sunset provision” after six years. “If it hasn’t worked by then, it should be dropped. If it’s working the Mayor and Council can decide to continue it.”

What about those who claim this could make it harder than ever to curb encampments?

Not so, says Burgess, who outlines a stair-step process for getting encampments off city streets, out of parks, and off school playgrounds. First, is a people-centered approach to getting homeless folks into emergency housing. Do everything possible to get people to make the move to housing. But the measure also provides for action when health and safety are at risk or there is public obstruction. Others, however, do object that CS is really an effort to authorize heartless “sweeps” of encampments, and that it punishes the poor rather than addressing root causes of homelessness.

Who’s going to make this happen?

Is there someone who has the responsibility for getting this done, since the city hall gang has not made much progress? Answer: the next Mayor. No ifs, ands or buts, though a lot depends on electing a mayor who will implement the CS proposals.

Some are skeptical because CS doesn’t require any new taxes. What it does require is a set-aside of 12% of Seattle’s general fund to get the job done, which is a hefty chunk and stays in place for the next budget cycles. More money could be raised by philanthropy and federal programs.

The CS coalition of business people, neighborhood leaders, and service providers. These folks are mighty impatient, but not utopians. They get that there will still be nights when someone is curled up in a doorway or under a bridge. But that’s different than small villages of people dotting the city here, there, and everywhere on a seemingly permanent basis.

So, bottom line, I’ve signed the CS petition, encourage others to sign it, and I will vote for Charter Amendment 29 when it hits the ballot next fall.

Anthony B. Robinsonhttps://www.anthonybrobinson.com/
Tony is a writer, teacher, speaker and ordained minister (United Church of Christ). He served as Senior Minister of Seattle’s Plymouth Congregational Church for fourteen years. His newest book is Useful Wisdom: Letters to Young (and not so young) Ministers. He divides his time between Seattle and a cabin in Wallowa County of northeastern Oregon. If you’d like to know more or receive his regular blogs in your email, go to his site listed above to sign-up.
Previous article
Goodbye, Walker Rock Garden. Another Treasure We Failed to Save
Next article
Me and the News: Chris Matthews’ Loud Proud Memoir