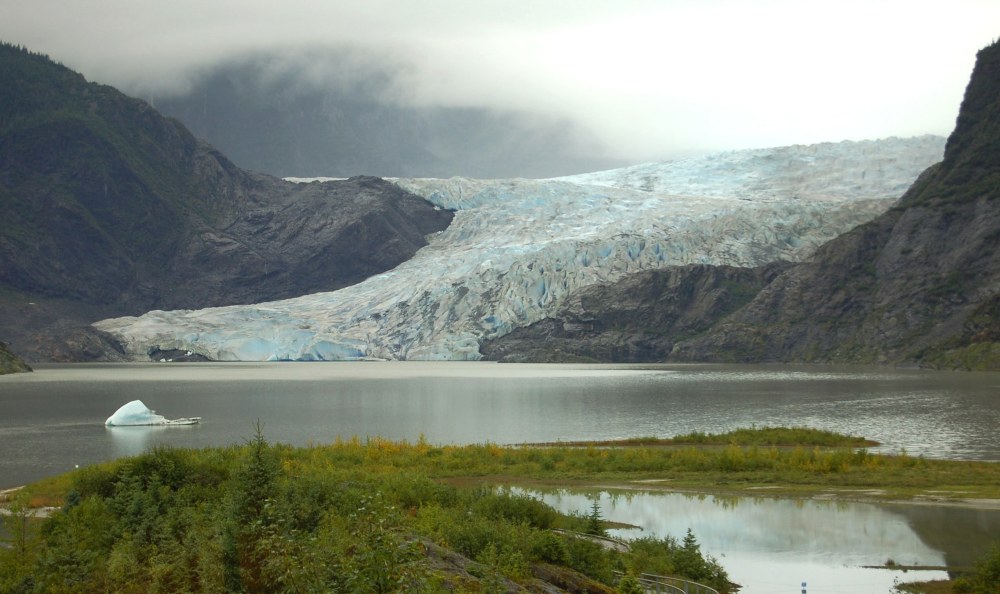 A down payment on one of the Biden Administration’s most ambitious environmental goals ought to be preservation of a world-renowned place – Alaska’s Bristol Bay — where the Trump offspring held Eric Trump’s bachelor party. Biden, in an executive order on climate policy signed last January, directed Cabinet secretaries to set the stage to “achieve the goal of conserving at least 30 percent of our lands and waters by 2030.” The same executive order spoke of creating a Civilian Climate Corps modeled after FDR’s successful Civilian Conservation Corps which built much of the West’s recreation infrastructure.

The so-called 30X30 program would undertake a decade-long conservation effort, not to “lock up” land but to honor private property rights and tribal sovereignty, to better manage water, and to improve the American public’s access to public lands.  We are, after all, the owners of such lands.

How to kick-start 30X30? The best suggestion to date is from Tim Bristol of the conservation group SalmonState.  It speaks to two environments in Alaska where conservation of natural places, economic productivity, and climate go hand in hand. “If we want to make 30X30 real and have it resonate with the public, we should protect places that the public cares about,” says Bristol. “Bristol Bay and the Tongass National Forest are two such places.  The jobs, the fish and wildlife, and the cultural riches they sustain should make them top of the list, immediate priority areas for the administration.”

Bristol Bay is home to 60 percent of the world’s wild sockeye salmon harvest:  An estimated 50 million salmon return to area rivers.  The salmon fishery supports some 15,000 jobs, an active commercial, Native, and sport fishing economy, and sustain the world’s largest brown bears.  A giant copper and gold project, the Pebble Mine, proposed for the area, has apparently been rebuffed.

What better way to launch 30X30 than by invoking the Clean Water Act with a determination that any major mine would pose a serious hazard to arguably the world’s greatest fishery?  The Environmental Protection Agency did studies of potential mine impacts during the Obama Administration and reached just such a finding.  The Army Corps of Engineers, late in the Trump Administration, refused to give a go-ahead to the Pebble Mine.

A second place to mark for conservation is the 16.7-million-acre Tongass National Forest, which encompasses much of Southeast Alaska.  The Tongass accounts for 44 percent of the carbon stored in America’s entire national forest system.  With 5,000 salmon streams, it supports a $2 billion commercial fishery plus a massive nature-centered tourism and recreation economy.

After the end of World War II, industrial forestry was the designated future for the Tongass. Its rain forests were supposed to sustain gargantuan pulp mills in Ketchikan, Sitka, and Juneau.  The Juneau mill was never built; the Sitka and Ketchikan mills shut years ago.  A Roadless Rule was instituted late in the Clinton Administration, designed to keep logging roads from penetrating deeper into old growth forests of the Tongass.  The rule was repealed by the Trump Administration last year, in a move designed to initially open 186,000 acres of ancient forest to commercial timber harvest.

There are higher and better uses for the Tongass than industrial forestry, especially at a time of global warming.  The Biden Administration can move to reinstate the Roadless Rule, let the salmon sustain the economy, and let the trees help sustain the earth. British Columbia needs to be pressured to upgrade environmental safety at mines located on salmon streams that run down into Alaska.

The administration’s National Climate Task Force is already out with a preliminary report on 30X30. It pledges cooperation, but stresses three compelling reasons for the 30X30 conservation effort:  the disappearance of nature in America; the impacts of climate change on the nation’s lands and waters; and the inequitable and inadequate access to America’s outdoors for the public that owns so much of it.

Why not start up north, with two large, unspoiled places that contribute to the country in multiple ways?