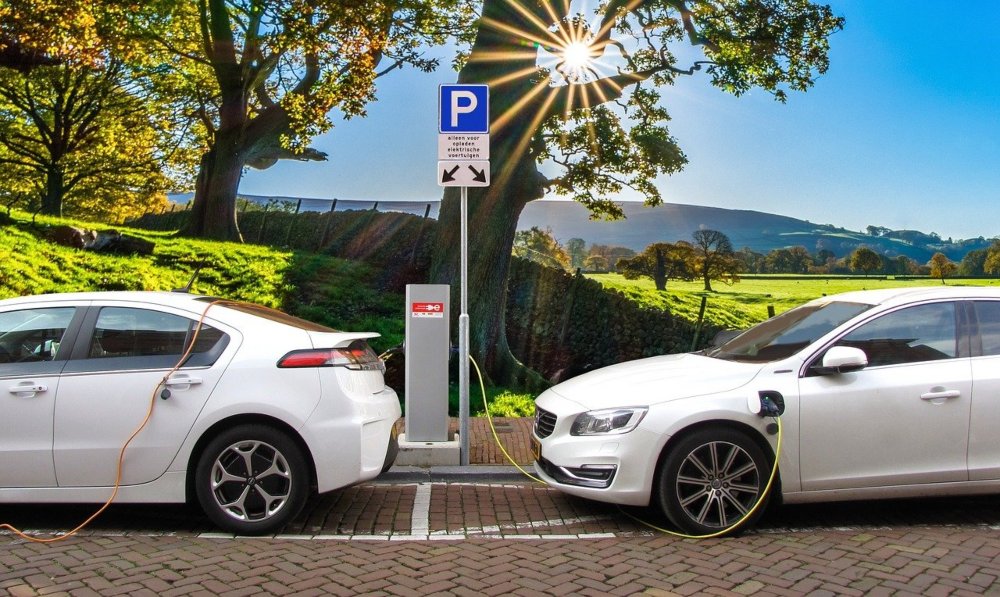 When is an electric car mandate not actually a mandate? When it’s contingent on something that may never happen and doesn’t have any teeth to start with.

Gov. Jay Inslee went on another one of his speed-bill-signing rampages Thursday, ripping through 20 bills in 22 minutes. But this time he sprinkled in a few partial vetoes to spice things up, including getting rid of a weird and misleading provision in House Bill 1287.

The underlying bill is about electric vehicle charging infrastructure, something we’re going to need a lot more of when more of us are rolling on electrons instead of gasoline. But the section he vetoed is what was left of a different bill, House Bill 1204, AKA “Clean Cars 2030,” a requirement that all cars and light trucks sold or registered in Washington be electric starting with model year 2030.

Gasoline and diesel-powered vehicles are the largest source of carbon dioxide in Washington, and also pump a variety of other noxious things into the air. But as often happens with super-aggressive legislation, HB 1204 got gutted on its way out of the House Transportation Committee, its mandate defanged into a milquetoast nonbinding “goal.”

“A goal is established for the state that all publicly-owned and privately owned passenger and light duty vehicles of model year 2030 or later that are sold, purchased, or registered in Washington state be electric vehicles.“

The bill went on to make absolutely clear that it wasn’t outlawing the purchase of other kinds of vehicles. So, assuming that there will be 2030 versions of gas guzzlers like the dumb-but-fun Dodge Hemi Challenger or the ridiculous pickup-on-steroids that is the Ford Raptor, future-you could still buy one. That measure, which no longer actually did anything, died quietly in House Rules, which is what that committee is for.

And then, in a weirder twist, the “goal,” zombie-like, stumbled into HB 1287 as an amendment in the Senate, which tied it to the future adoption of a per-mile vehicle charge.

Transportation wonks want such a charge to replace or augment the gas tax because electric car drivers won’t be paying that tax, which means a whole lot less of that sweet, sweet asphalt money. But the idea’s got a few bugs. For starters, the state would need to track how many miles people drive in Washington in order to calculate the charge. That raises the creepy question of whether it would also track where folks drive.

At this point, House Bill 1287 contained a toothless mandate for electric cars tied to a policy that might never pass. But after the bill passed by slim margins, some of our siblings in journalism, most notably Car and Driver, got it totally wrong and assumed that the real Clean Cars 2030 had passed.

Inslee, per his veto message, is fine with banning gasoline-powered cars, but he doesn’t like the linkage with the per-mile charge:

“Transportation is our state’s greatest source of carbon emissions and we cannot afford to link an important goal like getting to 100% zero-emission vehicles to a separate policy that will take time to design and implement.”

Inslee and climate hawks in the Legislature are coming off a big year, so look for Clean Cars 2030 to reappear with some actual teeth in 2022.

This story is from Paul Queary’s newsletter Washington Observer.