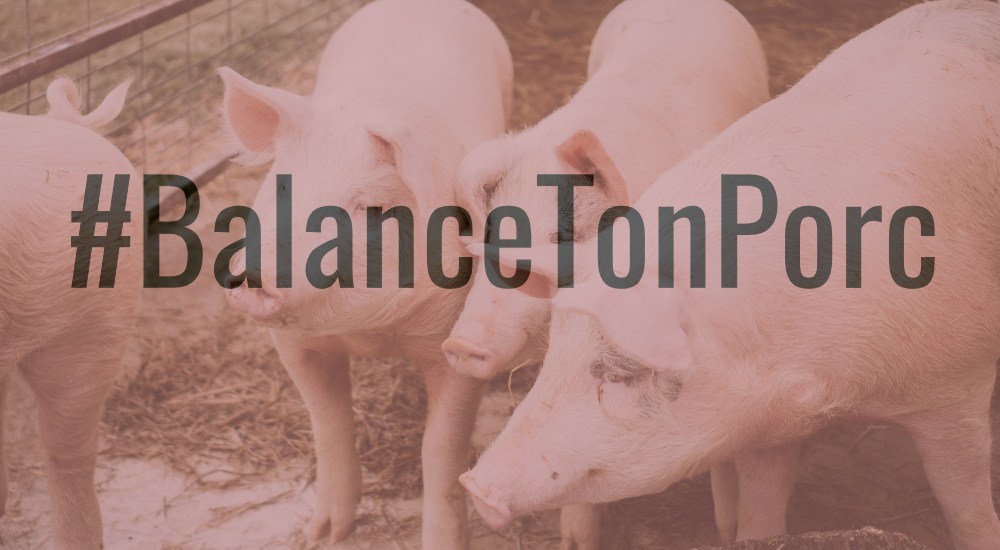 How #MeToo Morphed into #BalanceTonPorc

The #MeToo movement, fueled four years ago by accusations against powerful men and reinforced by the downfall of abusers like Harvey Weinstein, was a national phenomenon, taking down more than 200 powerful U. S. men within a year’s time. More than half of the offenders holding power jobs were replaced by women.

But since its first successes, the MeToo movement has suffered from setbacks. It’s no secret that many had second thoughts after the too-hasty judgment and forced resignation of Sen. Al Franken. Then came the raging coronavirus pandemic with inevitable distractions. In addition, Black Lives Matter and the horror of the George Floyd killing have again shifted focus. The nation has been concentrating on race rather than dealing with gender inequity.

Since #MeToo’s initial successes, there have been generational divisions as well within the movement. Take the case of New York Gov. Andrew Cuomo. After young aides spoke about his creepy sexual behavior, there were immediate cries for his resignation. But some of the older Democratic men and women — people like House Speaker Nancy Pelosi — decided to wait out investigations before making a judgment. Some older Democrats have argued that Cuomo’s bumbling into harassment of his aides doesn’t merit an immediate decision (being “Frankened”) in light of the governor’s leadership and national reputation during pandemic briefings. Other factors at work in the wait-and-see attitude are New York voters’ still strong approval of the governor (57 percent statewide; 81 percent Democrats).

Also apparent is a measure of what one could call virtue exhaustion. Democrats are sick of holding party members to standards that the Republicans feel no necessity to meet. (Do we need to mention Republican pols like Rep. Madison Cawthorn and more flagrantly Rep. Matt Gaetz?)

But while seeing some slowdown in this country, the #MeToo movement has been spreading globally. It has moved to parts of the world where boorish and even criminal behavior had previously been tolerated. In countries like Egypt, India, Pakistan, South Korea, and Nigeria, women might once have been silenced. Now they have begun winning victories.

Among those countries to feel the revived spinoff of revulsion against sexual harassment is France, where powerful men have long been untouchable. Back in 2017 when the United States began taking bad behavior more seriously, Sandra Muller launched France’s #MeToo social media campaign. Hundreds of French women responded on #BalanceTonPorc  (“squeal on your pig.”) Prominent French figures such as sports journalist Pierre Menes were accused of misbehavior, and there were allegations against other powerful men including actor Gerard Depardieu.

But then the backlash set in. It came from an unusual source: an open letter signed by 100 prominent French women, including Actress Catherine Deneuve. They defended men’s “freedom to pester” and complained about the “new Puritanism.” They railed against the importation of American ideas on gender, race, religion and postcolonialism.

In France, the movement appeared to be lagging until a second wave developed this year. After a number of unsavory revelations about abuse of children and of young gay men, #MeToo attitudes once more are gaining strength there. As in the United States, it takes continual pressure if a country intends to keep concerns over sexual harassment and abuse prominent in the public arena.

Jean Godden
Jean Godden wrote columns first for the Seattle Post-Intelligencer and late for the Seattle Times. In 2002, she quit to run for City Council where she served for 12 years. Since then she published a book of city stories titled “Citizen Jean.” She is now co-host of The Bridge aired on community station KMGP at 101.1 FM. You can email tips and comments to Jean at jgodden@blarg.net.
Previous article
How to sell Infrastructure to Republicans: We need to Beat China
Next article
Street Fighter: When Nancy Reagan ran the White House