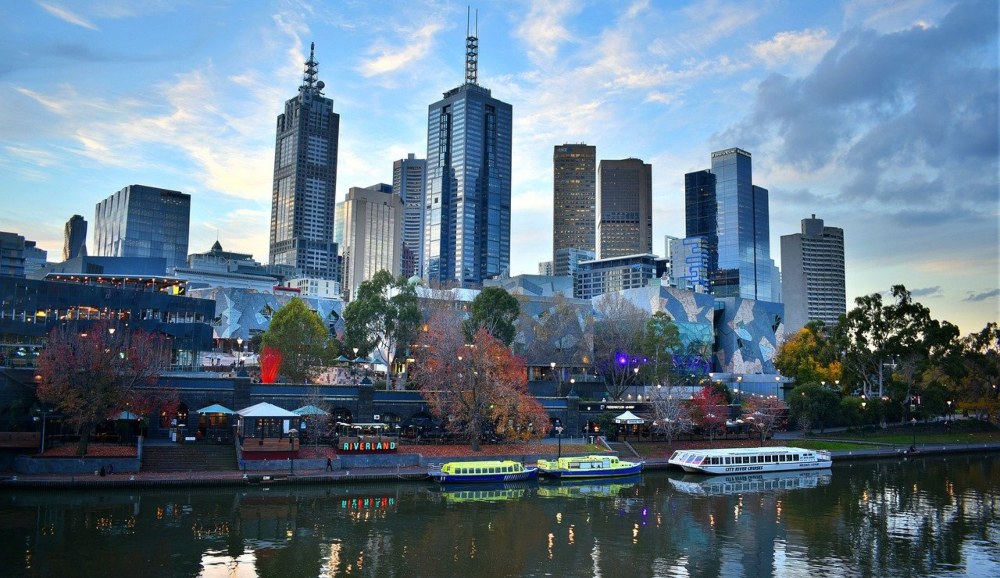 Lost in Time: Australia during COVID

I feel as if I have lost all sense of time. Or at least some parts of it. It doesn’t behave as reliably as it used to, and feels more elastic. I have to check what day it is, and often check again because it doesn’t feel like a Friday, or Monday. And I get lost figuring out what happened when.

But apart from that I don’t have much to complain about regarding the Pandemic here in my home city of Melbourne. I enjoyed the traffic reduction during the months of restrictions. I loved the Melbourne curfew, 9:00 pm to 5:00 am, and wish it would be reinstated. All in all I think humans have for the past year been living in much the same way that all humans lived for the past several thousand years before the advent of the modern age. One exception: We have the priceless satisfaction of a never ending stream of books and recorded music and videoed fare.

So I see nothing for most people to complain about and don’t understand why, now the restrictions here have for the most part been put away, so many people are acting as if they have been let out of jail, or just got their sight back. Much stupid behavior abounds, making me think that our increasing domestication is weaning ever more fragile and self-centered generations. The survivors who came back from WWI a hundred years ago into the arms of Spanish Flu epidemic would look upon today’s complaints about wearing a face mask and the arrogance of refusing a vaccine shot as the keening of spoiled brats.

In my native Britain during WWII everybody tuned in daily to the six o’clock news on the radio. Progress (or the opposite) in the War occupied everyone’s mind. Today, facing a disaster several multitudes of magnitude greater than that war, a majority of people seem to be totally unconcerned about climate change to the point that many of them not only fail to take any action to help mitigate the problem. Also, if such actions are something that might touch upon their personal preferences, they continue with behaviors that worsen this deadly situation.

I want to use that wartime analogy in a book I am currently writing, about why and how zoos must go extinct. I would like to use it to underscore how risky our activities are now, and how our slowness or lack of action on carbon pollution will make the future so much more dangerous for every living being on Earth. Since I am anticipating the book will have both an American and a British market I would like to know if the situation we had in Britain, with everyone constantly keeping an ear cocked for news of developments in the struggle against the Axis powers, was the same in America. Was there an equivalent of the BBC six o’clock news? And if so did everyone make a point of listening to it?

Meanwhile, there is the pandemic. In Australia it is being partly managed by State governments and partly by the Federal government. The former are responsible for quarantine and travel, the latter for health care and financial support. In Victoria we have a left-leaning legislative body, who did a particularly fine job keeping the virus contained and under control. (Though admittedly not as perfectly well as the further-left-leaning New Zealand government.) Our Federal government, on the other hand, is hard-right, much more willing to cut business taxes and build new submarines than fund universal health care or education. (Very recently the national government doubled fees for University Arts and Humanities courses, and cut them for Technical, Mathematics and Engineering courses.)

Our hypocritical hard-right pentecostalist climate-denialist Prime Minister — who once walked into Parliament with a piece of coal in his hand and taunted the opposition for being scared of such an innocent trifling thing — has with his Cabinet of ideologues dramatically screwed up their responsibilities. It is extremely worrying that they do not even have a plan to get everyone vaccinated by the end of the year, yet also very satisfying to see them making such a sorry mess in full view of the entire nation.

As a sign of the times, an ad just popped up on my screen uninvited, promoting exactly what I do not know. It assured me that purchasing their product would “Build observability, agility, and assurance into your network.” Maybe this civilization does deserve to die.

David Hancocks
David Hancocks served as director of the Seattle Woodland Park Zoo, where he helped design a revolution in landscape immersion for animals. He was subsequently director of the Arizona-Sonora Desert Museum, 1989-97. He now lives in Melbourne, Australia and consults around the world.
Previous article
Remembering Kim Pham, Refugee, Newsman, Entrepreneur and Father
Next article
How to sell Infrastructure to Republicans: We need to Beat China