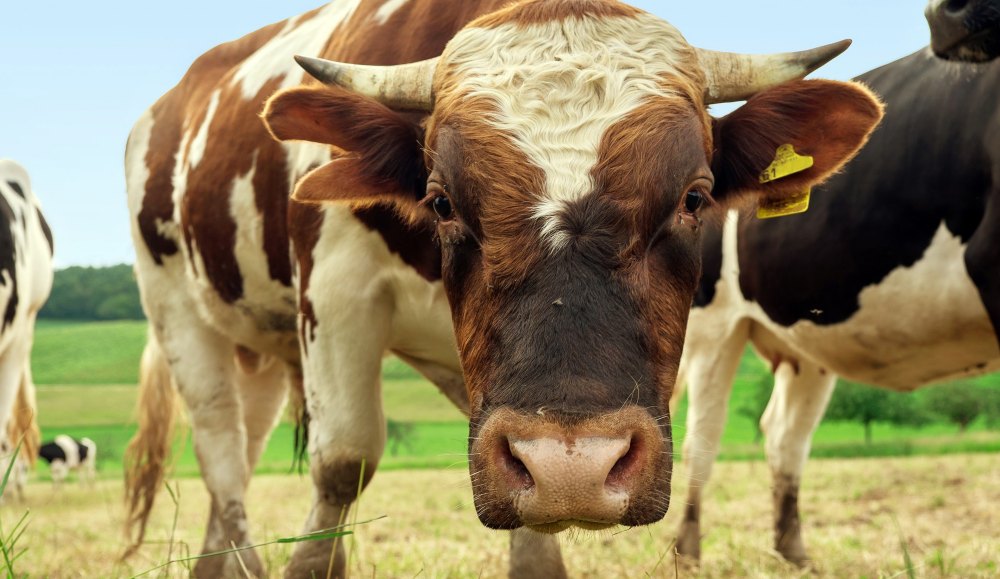 Hungarian researchers say they’ve discovered a new particle that requires the existence of a fifth force of nature. This new force would supplement the four known fundamental forces of nature—gravity, the weak force, electromagnetism, and the strong force. Together these forces govern everything that happens in the universe.

Dr. Jean Claude Connerie, who studies signaling in unicellular organisms at Université de Lyon, agrees. “Bullshit is a fundamental force of nature. Asking why there is so much bullshit today makes as much sense as asking why there is so much gravity today.  Bullshit began with the big bang and predated all multicellular organisms. My studies of single cell organisms indicate that over half of what they signal is unadulterated bullshit.”

Fifty years ago, the Leipzig polymath Dr. Volldavon Kuhscheiße speculated that bullshit might be the fifth fundamental force. Kuhscheiße believed that bullshit comprised a fixed portion of all communication. He calculated this amount, the famous Kuhscheiße constant, to be precisely 51.63%.

“Your mother loved you,” he famously stated, “but over half of what she told you was unmitigated bullshit, for example:

“Until you entered college, over half of what you were taught in school was pure bullshit. Then college demanded that you manufacture your own bullshit by writing final exams on Descartes’s influence on Montesquieu.”

Kuhscheiße reasoned that constancy was necessary if bullshit was the fifth force. Lacking this limit, bullshit could become so potent that it could overwhelm the other four fundamental forces.

, contained a typo. Kuhscheiße mistakenly inserted the trademark symbol ™instead of c, the symbol for the speed of light in a vacuum.

“The bullshit ratio remained stable at slightly over 50% for decades,” Dr. Besteira wrote. “The increase was driven by the increase in communications. However, with the advent of the internet, bullshit now appears to be expanding exponentially.”

Dr. Besteira warns that this rate of increase threatens the very existence of the planet. “Not only is the quantity of bullshit growing at twice the rate of underlying communications; the density of bullshit is also escalating, largely due to Fox News. If this trend continues it could create a gravitational field so intense that earth could collapse on itself, creating what Astronomers call ‘a brown hole.’”

Steve Clifford
Steve Clifford, the former CEO of KING Broadcasting, has written humor for Crosscut.com and the Huffington Post. He is the author of "The CEO Pay Machine."
Previous article
Catholic Church’s Mixed Easter Message to Same-Sex Parishioners
Next article
A Really BFD: The First Next-gen Vaccine