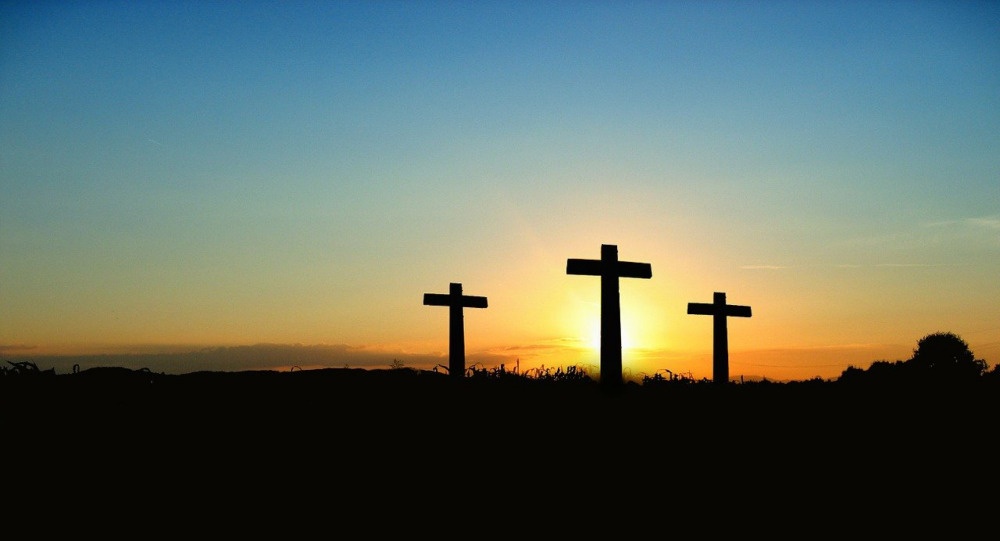 The Easter season has produced a springtime budding of resistance in the Roman Catholic Church to a Vatican directive that any form of blessing given by the Church to same-sex couples is “illicit.”  The Congregation for the Doctrine of the Faith (CDF) said its Ides-of-March statement was made with the approval of Pope Francis.

The statement has been denounced by a cardinal, numerous European bishops, plus a declaration signed by 100 theologians.  In a pre-Easter bulletin, the pastor of Seattle’s St. James Cathedral, Fr. Michael Ryan, wrote: “The language employed in the statement was, in my opinion and the opinion of many – including some very prominent bishops and archbishops – unfortunate, to say the least.  It was tone deaf and hurtful. I know many of our gay and lesbian parishoners felt crushed by it, and they are not the only ones who found it disturbing.

“The issue here is not the church’s teaching. We are all well acquainted with that, even though there was an effort in the statement to affirm our lesbian and gay brothers and sisters and remind them that they are loved, some of the language that was used negated that effort and left many of them with the feeling that they are not welcome in the church. I am here to say that they were.”

The Congregation for the Doctrine of the Church (once, long ago, the Inquisition) is a conservative force in the Church.  It was headed, until he became Pope Benedict XVI, by Cardinal Joseph Ratzinger.  Pope Francis put an end to its investigation of American nuns for “dangerous feminist tendencies,” a probe headed by then-Seattle Archbishop J. Peter Sartain.

In the dry prose of dogma, the CDF reiterated the line that the purpose of sex is procreation, stating: “It is not licit to impart a blessing on relationships, or partnerships, even stable, that involve sexual activity outside of marriage, i.e. outside the indissoluble union of a man and a woman open in itself to the transmission of life – as is the case of the unions between persons of the same sex.”

The strongest response came from Bishop Johan Bonny of Antwerp, who pronounced himself “ashamed for my Church . . .  I mainly feel moral and intellectual incomprehension. I would like to apologize to all for whom this responsum is painful, incomprehensible.  The pain the Church has caused them is today my pain.”

The CDF statement has its fans, including conservative Cardinal Raymond Burke, formerly Archbishop of St. Louis.  It was Burke who said that Sen. John Kerry, a pro-choice Catholic campaigning for President, would not be allowed communion in his diocese.  “The blowback is simply an expression of a worldliness, a mundanity which has entered into the Church by which the aggressive homosexual agenda is now dominating, even in certain ecclesiastical circles and even among certain bishops.” Cardinal Burke has a recommendation for his fellow bishops who would bless same-sex couples:  Resign your offices.

Pope Francis has been put on the spot.  The first Jesuit pope has stirred such hope in the past eight years, preaching to the world on poverty, injustice, and the environment.  He is warmly pastoral and has appeared open-minded and outreaching.  Shortly after his election in 2013, Francis made headlines by telling reporters, “If a person is gay and is seeking the Word and has good will, who am I to judge?” He would later tell a sexual-abuse survivor in Chile: “It doesn’t matter that you are gay. God made you that way, and he loves you the way you are.”

A week after the CDF decree, Francis told the faithful in an Angelus Address: “Sow the seeds of love, not with fleeting words but through concrete, simple and courageous examples, not with theoretical condemnations but the gestures of love.”

The doctrines of the Catholic Church on sexuality have long resisted change, most notably in 1966 when Pope Paul VI rejected recommendations of his advisory panel and condemned artificial contraception in his encyclical Humanae Vitae.  Priest-sociologist Fr. Andrew Greeley later found a hemorrhaging in weekly church attendance in its aftermath. Use of contraception among Catholic women in America tops 90 percent in surveys.

Cardinal Blasé Cupich of Chicago (formerly Bishop of Spokane) acknowledged “disappointment” of many with the CDF statement and suggested the alternative of making the Church a welcome home to LGBTQ believers.  Said Cupich: “This should prompt us in the Church . . .  to redouble our efforts to be creative and resilient in founding ways to welcome and encourage all LGBTQ people in our family of faith.”

What, however, if the welcome is rigidly limited?  As the liberal National Catholic Reporter recently editorialized:  “We come to the point of absurdity – and hypocrisy – when a pope says he wants to welcome LGBTQ people into the Church, but then simply cannot countenance that they might want to pursue loving relationships, just like the rest of humanity.” One wonders: Can the Jesuit pope find anything in Jesuit logic to justify such a partial acceptance and love with conditions?