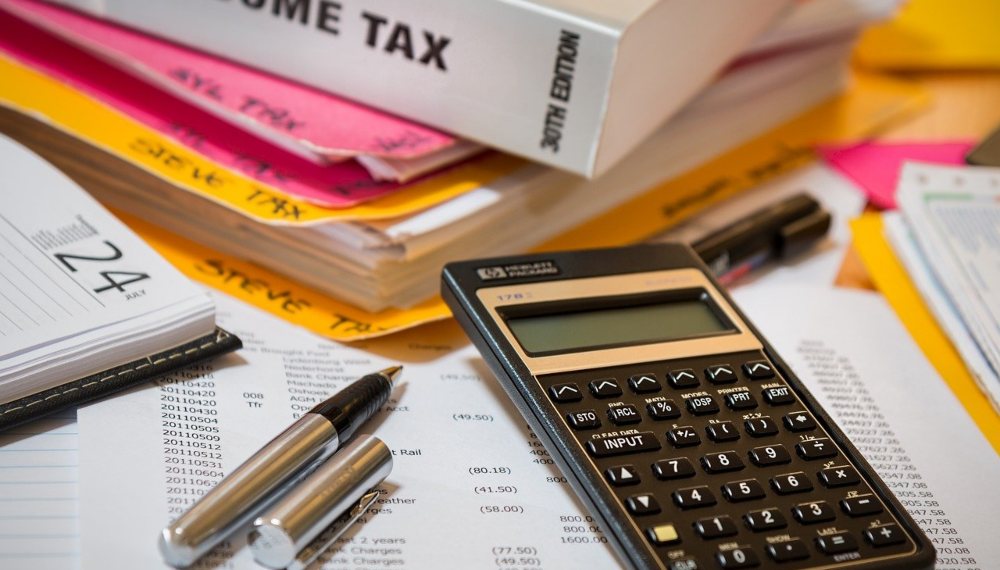 Will Washington Really Have A Capital Gains Tax?

When the Senate narrowly approved a capital gains tax on Saturday, they all but invited two challenges to the measure, should it become law: A legal argument that it violates the constitution and a referendum to force a statewide vote in November.

We’ll dig into the constitutional challenge another day because the referendum poses the more immediate threat to the tax if it passes the House in its current form and Gov. Jay Inslee signs it.

Senate Bill 5096 would assess a 7 percent tax on most capital gains over $250,000. The tax is expected to bring in roughly $500 million per year from around 17,000 people. The money is linked to a massive planned expansion of the state’s support for child care and early learning, and a tax credit for the working poor. It’s also intended as a start on restructuring a tax system that falls heavily on the poor and lightly on the extremely wealthy.

That’s about $30,000 per rich-person taxpayer. But it’s unlikely that it will be spread uniformly across the 17,000 people. A relative handful of whales, some of whom you’ve heard of, will likely pay the lion’s share. For those high rollers, SB 5096 could carry a seven-figure price tag.

Picture, for example, a hypothetical tech executive with founder’s stock in a company that recently went public. She’s about to experience what the financial planners like to refer to as a “liquidity event,” which is a polite way of saying she’ll shortly be reclining on an extremely large pile of money as a reward for her part in creating something valuable. She might be less than enthusiastic about sending 7 percent of it to Olympia. In fact, a whole bunch of tech CEOs oppose the bill with the argument that the absence of such a tax drives innovation.

Now let’s get to the rules for the referendum. The Washington Constitution lets the voters bat last. In the 90 days after the Legislature adjourns this spring, any bill that hasn’t been declared an emergency can be challenged by any citizen. After some process and legal wrangling about the language of the petition, said citizen would have until June 10 to gather 162,258 signatures.

That signature-gathering effort can be relatively easy, especially if the issue at hand is hot. For example, socially conservative opponents of the sex education law passed by the Legislature last year had no trouble gathering signatures, despite the pandemic. Voters upheld the law after its supporters spent about $2.5 million, outspending opponents 5-1.

A referendum might just look like a solid investment to more than enough of those 17,000 taxpayers to bankroll the campaign. History indicates it’s a really good bet.

Taxing the rich has been on the statewide ballot three times since 1975; it went down in roaring flames each time. The most recent example was Initiative 1098 in 2010, which would have imposed an income tax on individuals making more than $200,000 per year and couples making more than $400,000. It failed 36 percent to 64 percent.

The Observer knows some folks who worked on that campaign, and they’ll tell you the reason it went down so hard is this: folks didn’t believe the tax would stay limited to the very rich. That argument was frequently made during Saturday’s debate, and there isn’t much reason to believe the message wouldn’t resonate in 2021.

It’s instructive to look at the top donors for and against that tax.

These are donations of more than $100,000 to the main committee supporting the initiative, which raised $6 million:

And here’s the “no” money. The main committee against it raised about $6.3 million:

A decade has passed, and the issues aren’t identical, but you can probably expect thematically similar donors to a campaign on the capital gains tax. Opponents widely view it as a prelude to a campaign for a broader income tax.

There may be some interesting shifts, however. For example, Steve Ballmer has retired as CEO of Microsoft since then, and the philanthropic organization he runs with his wife, Connie, is a major supporter of the push for the early learning expansion the capital gains tax is supposed to pay for. Hard to know where their money goes.

Some of the left-leaning millionaires and billionaires we featured in the Observer’s first story, the folks whose money got funneled through the Democratic Party into Gov. Jay Inslee’s reelection campaign, are vocal supporters of the capital gains tax and would likely cough up big money to defend it.

So expect the money to fly around in a big way.

Paul Queary
Paul Queary, a veteran AP reporter and editor, is founder of The Washington Observer, an independent newsletter on politics, government and the influence thereof in Washington State.
Previous article
The Role Model Boys Need
Next article
Seattle Real Estate – A Flight to Affordability? Meh…