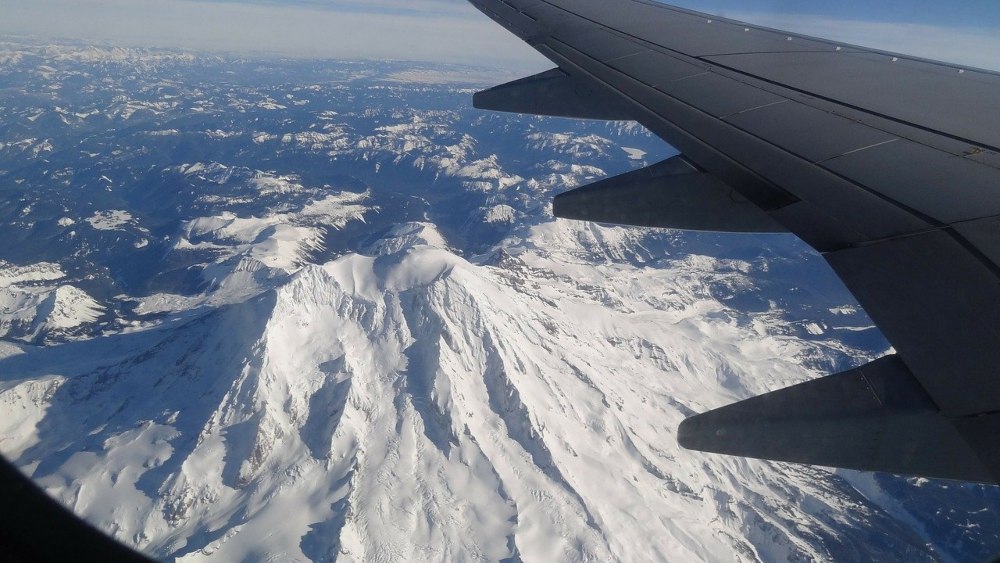 This Year’s Snowpack is WAY Above Normal (But our Glaciers…)

The very wet Pacific Ocean side of the Olympic Peninsula experienced a drought six years ago, the product of a low winter snowpack and a warm dry May.  A forest fire broke out in the rain forest of the Queets River.  Loggers in Forks were forbidden to wash down their dusty rigs.

It’s a very different picture in 2021.  The Olympic snowpack, at the beginning of March, stood at 163 percent of normal. The European Model is predicting a cold March which should send it even higher.  The pack usually attains its maximum depth on April 1.

The snowpack is the life force of the Northwest economy.  Its runoff irrigates Columbia and Yakima Basin farmlands, powers hydroelectric dams, and sends young salmon on their perilous migration to the Pacific.  River runners measure  the pack to determine if there’s enough water to sustain raft trips down such streams as Oregon’s Owyhee River, whose tributaries start in far northern Nevada.

The picture throughout the region, and as far distant as the Rockies, is excellent. Deep in the Glacier Peak Wilderness, the snowpack around Lyman Lake is better than 120 percent of normal. The pack eventually feeds into the Columbia River. The Chelan and Grant County Public Utility Districts operate four dams downstream on the Northwest’s master stream.

Even in far Northeast Washington, the pack is at 104 percent of normal. Boundary Dam on the Pend Oreille River is Seattle City Light’s largest source of power generation.  The pack is 130 percent of normal in the North Cascades. It’s monitored at Beaver Pass, between two streams that send water into Ross Lake and through turbines of three Skagit River dams.

“The Northwest snowpack went CRAZY in February, going from nearly normal to way above normal,” the Cliff Mass Weather Blog reported Tuesday. It is likely to “stay that way” through April 1, the UW atmospheric sciences professor forecasts. Mass used his bullish assessment, once again, to debunk “fear mongering of 15-20 years ago” that the snowpack would end.  “Global warming will reduce snowpack this century, but the effects are still subtle and small at this point,” said Mass.

Not so fast.  The Olympic snowpack of 2021 may be at 163 percent, but the Anderson and Lillian Glaciers in Olympic National Park have melted – completely – in the past 25 years.  The U.S. Geological Survey has continued to monitor rapid melting of the South Cascade Glacier, not far from Lyman Lake.  The Coleman and Roosevelt Glaciers on Mt. Baker, advancing 60 years ago, have gone into rapid retreat, as has the Easton Glacier elsewhere on the mountain.

We need glaciers to maintain stream flows once the winter snowpack melts.  The pace of their retreat gives pause.  Even with a marine climate and high mountains, impacts of climate change are anything but “subtle and small.”