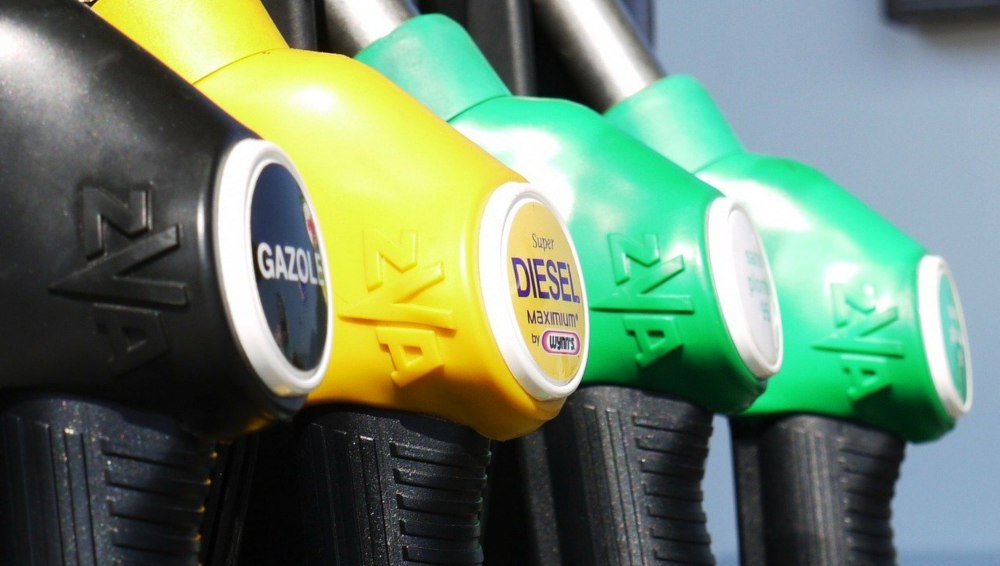 Two lessons on the Complicated Politics of Climate Change Legislation

Supporting climate change legislation can get complicated, even for Democrats. This week in Olympia, there were two prime examples.

First, some insight into the complex politics of reducing greenhouse gas emissions: let’s take a look at the “no” votes cast by two Democrats in the Washington House over the weekend on the proposed clean fuel standard.

House Bill 1091 passed 52-46 on Saturday, with four Democrats joining all 42 Republicans in voting no, including Reps. Sharon Shewmake, D-Bellingham, and Alicia Rule, D-Blaine. Both represent the 42nd District, which is most of the land area of Whatcom County, stretching along the Canadian border from the Salish Sea into the North Cascades.

The bill would mandate that the overall greenhouse gas emissions from transportation fuel be reduced to 10 percent below 2017 levels by 2028 and 20 percent below 2017 levels by 2035.1 Think more ethanol blended into gasoline, biodiesel blended into regular diesel, and a credit system that would reward electrical utilities for providing clean power to run electric vehicles.2 It’s now before the Senate, where a similar bill died in committee in 2019 and 2020.

Republicans uniformly oppose it, in part because it’s a massive government intrusion into big sectors of the economy. But it’s a top priority for Democrats in Olympia, and a key part of Gov. Jay Inslee’s proposed climate package, which also includes a cap-and-trade scheme to reduce carbon emissions from major emitters, and a proposal to reduce emissions from buildings, which died last month.

Back to Shewmake and Rule: The 42nd includes two major oil refineries, one owned by BP, the other by Phillips 66, which are among the largest employers in the district. It also includes a lot of folks who live among its broad swaths of farmland and forests, many of whom both drive long distances to work and prefer to roll in a Ford F-250 pickup with the heavy-duty towing package. In other words, they buy a lot of fuel. And the clean fuel standard will likely make fuel more expensive. Those facts alone could justify a “no” vote.

Until Shewmake was elected in 2018, the 42nd was Republican territory by design, its lines drawn around the more liberal parts of Bellingham. The other house seat flipped last November, when Rule narrowly defeated an incumbent Republican. Last year, both their races were among the hardest-fought in the state, with more than $1 million spent in each. 3

The state Senator from the district, Doug Ericksen, was co-chairman of Donald Trump’s campaign in Washington. Ericksen, R-Ferndale, remains among the most implacable enemies of the clean fuels standard, or any form of a carbon tax.

To briefly review some of the arguments pro and con on the clean fuels standard:

I reached out to both Shewmake and Rule about their votes.

Shewmake, an economics professor at Western Washington University, acknowledged that supporting a clean fuel standard is a tough political vote in the district, but said she’s opposed on the merits.

“If I thought it was good policy I’d figure out a way to make it work,” Shewmake said.4“The claims people make about its benefits are overstated and untested.”

In particular, she noted the expense of the program. In California, where a similar standard has been in place for years, the cost per metric ton in their low carbon fuel standard market runs about $200, which is more than 20 times the market rate for the carbon offsets that utilities and other entities buy to green up their power mixes.

“While we do want to hastily continue working on reversing climate change, I am always concerned about the impact on the consumer, especially our more vulnerable community members in my district,” Rule wrote in an email. “Many people who choose to live in our more rural areas do that because of the cost of housing being lower and I worry they will be disproportionately impacted by this potential cost increase.”

On one level, their votes can be viewed as the most pragmatic kind of politics. House Democratic leaders and their deep-pocketed allies invested deeply in both races, and recent history urges caution in these matters. Former Rep. Brian Blake, D-Aberdeen, lost his race last year in the similarly rural 19th District even though he joined Shewmake in voting “no” on the 2019 and 2020 versions of the clean fuel standard.

With a 56-42 majority, Democrats can afford to let vulnerable members off the hook on a tough vote so they’re around after the next election.

But we enjoy nuance here, and it’s good to have more than one reason for doing anything.

A proposal for a steep carbon tax to pay for a massive pandemic bonding package is getting a hearing in the Senate Energy, Environment and Technology Committee on Thursday, March 4.

It’s a competing idea to committee chair Reuven Carlyle’s cap-and-trade proposal, which passed out of the committee last week. As we reported in December, an interesting angle here is that Lovelett, D-Anacortes, represents a city where two major oil refineries loom against the backdrop of the Cascade Mountains as you look east from downtown.5

Lovelett pointedly declined to support Carlyle’s cap-and-trade bill as it left the committee. Her proposal is supported by environmental justice advocates who view cap-and-trade’s market-based approach with suspicion. Critics of the system, a form of which has been in place in California for years, argue that it allows polluters to buy the right to keep poisoning their vulnerable neighbors, and generally drives pollution to where it’s cheapest to produce. Carlyle, D-Seattle, has been busily tweaking the bill in recent weeks in hopes of mollifying that opposition.

One of the attractions of Washington STRONG is that the tax would be used to back $16 billion in “green bonds” over 10 years, so lawmakers would have more money to spend sooner than under cap-and-trade. Among the drawbacks is the fact that Washington voters have rejected similar taxes with lower rates twice before, in 2016 and again in 2018.

1 Trains, airplanes, and vessels are exempt. We’re talking about fuel for cars and trucks.

2 Utilities could earn credits for selling you power for your electric car, then sell the credits to the oil companies to help them meet the standard. You can see how the oil industry would start at no.

3 The oil industry was on the losing side in both races.

4 Shewmake is a sponsor of the House version of the Washington STRONG Act, which would impose a steep carbon tax on the refineries, so she’s not hiding behind her Ph.D. here.

5 These are different refineries than the ones we talked about in the first item. One belongs to Marathon Oil, the other to Shell.

This piece is a lightly edited version of a post author Pual Queary published at the Washington Observer, Paul’s substack newsletter where he “follows the money” in Washington State politics. To get all of Paul’s Observer posts  in your in box, sign up here.

Paul Queary
Paul Queary, a veteran AP reporter and editor, is founder of The Washington Observer, an independent newsletter on politics, government and the influence thereof in Washington State.
Previous article
The Seen Unseen – Not what you Expect
Next article
This Year’s Snowpack is WAY Above Normal (But our Glaciers…)