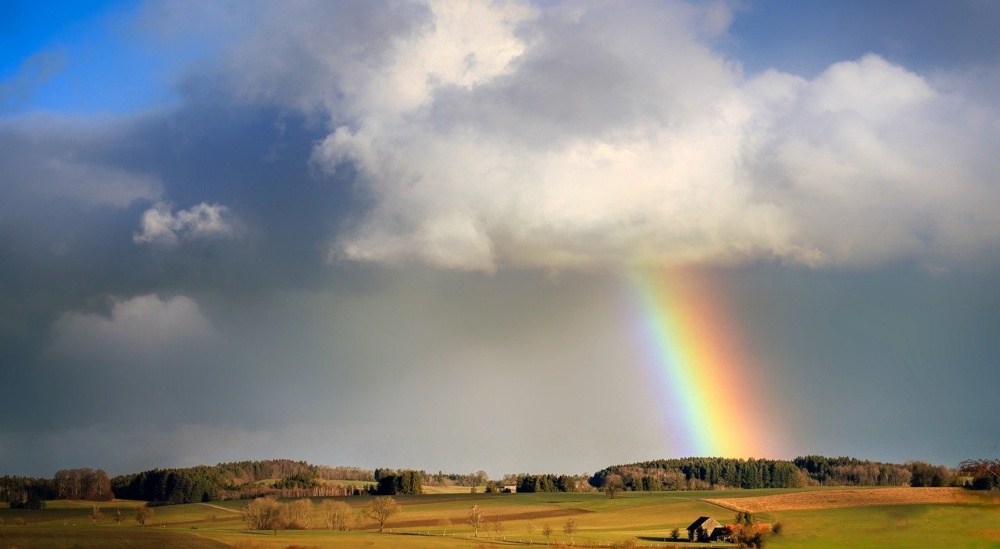 The drive to bring Seattle’s gay and lesbian community to influence in city politics hit the ground 45 years ago, with launch of an LGBTQ lunch gathering called The Dorian Group, a brainchild of local insurance man Charlie Brydon. Brydon, 81, died on Feb. 9 with Tom Keogh’s full appreciation of his life appearing in The Seattle Times.

Charlie also helped bring news reporting of the LGBTQ community out of the closet. I played a supporting role, though the episode also displayed the timidity of those times.  It was just a couple years before two great “outings” in American politics. California voters rejected Prop. 6, which would have mandated the firing of gay teachers and school employees. About the same time Seattle turned thumbs-down on a bid to roll back the city’s pioneering LGBTQ anti-discrimination ordinance.

My soon-to-be partner Michelle Pailthorp, then ACLU legislative director, was the token straight on the Dorian Group board.  I agitated with Mickie and Charlie to write a story on the Dorians, keyed to an interesting lunch guest, Seattle’s Republican U.S. Rep. Joel Pritchard. The reaction in my Seattle Post-Intelligencer newsroom was -– what word to use? — antsy.  “Should we be writing about this?” asked my desk editor.  The city editor sent me to the assistant managing editor, who sent me to gruff managing editor and veteran Hearstie Jack Doughty.

I was pitching the story when “Daddy Jack” interrupted.  It sounds like a good story, he said. “Why are you bringing this to me?” I stammered something about wanting to take along a photographer, but that some of the Dorians were still in the closet.  “Why don’t you have the people who don’t want their faces shown sit with their backs to the camera?” said Doughty. The conversation ended with a classic non-sequitur.  “Why don’t we all be gay?” joked Doughty as I exited his office.

The lunch began nervously, but quickly relaxed, largely due to a laid-back Joel Pritchard.  He delivered an argument I recall to this day.  No American should be denied the right to work and exercise full abilities because of his/her private life.  Nor, added Pritchard, should the country be denied the talents of any of its citizens. Pritchard then put one anecdote off the record.  A lesbian couple had worked at his printing business, and had quietly gone about doing their jobs.  They started to be harassed in the workplace by a male coworker.  Pritchard had let the guy go.

A couple years later came the proposition battle in Seattle.  I wrote about the beginnings of the campaign, then took off for a month-long trek in Nepal.  A fat envelope of clippings greeted me back in Kathmandu.  Sitting on a bench outside King Birenda’s palace, as clouds of bats flew out at dusk, I read that Seattle was America’s first city to beat back repeal of a gay-rights ordinance. There had been a march past KIRO-TV, whose president (and editorialist) Lloyd Cooney had favored the measure.

Several days later, as I was dragging my duffel bag through San Francisco International Airport, I saw people glued to TV sets.  City Supervisor Diane Feinstein was announcing the assassinations of Mayor George Moscone and colleague Harvey Milk, the openly gay supervisor who had led the campaign against Prop. 6. They were shot to death by former Supervisor Dan White.

The four decades since have seen statewide anti-discrimination legislation, voter approval of same-sex unions, and statewide ballot approval of marriage equality.  The Supreme Court has ruled nationally for same-sex marriage, and against employment discrimination based on sexual preference.

Sen. Patty Murray went before the Greater Seattle Business Assn. to call for repeal of the Defense of Marriage Act, which she voted for in 1996.  The motorcade of President Bill Clinton, who signed DOMA into law, went the wrong way up Fourth Avenue so he could do a cameo at the city’s Human Rights Campaign dinner.  House Speaker Nancy Pelosi had touted the Equality Act before an LGBTQ gathering at Amazon headquarters. As well, of course, we experienced the AIDS pandemic, ignored by Ron and Nancy Reagan until it felled their friend Rock Hudson.

We had a young, radical, gay copy aide at the P-I, who put no hope in the Dorian Group’s trying to swim in the mainstream.  He argued to me that a capitalist system in a homophobic country would never ease up on oppression and discrimination. We’ve covered a vast amount of ground since, and Charlie Brydon had a lot to do with this progress.  Still, nearly 45 years after Pritchard’s memorable lunch speech, just three Republicans dared vote for the Equality Act when it was passed by the House last week.