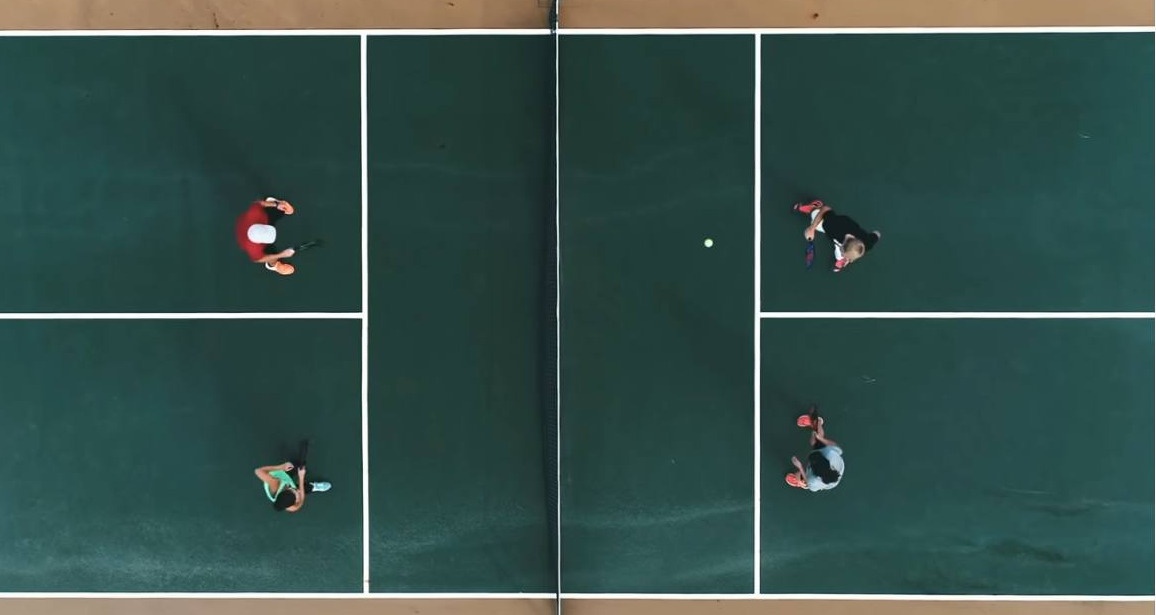 Among the Seattle exports spreading far and wide is the sport of Pickleball. It’s played with a whiffle ball on a small court (badminton sized) and so can be set up in lots of spaces such as a driveway or a street. Over the past five years it has been the fastest-growing sport in America. It seems made for covid-times, so its spread has even accelerated in the past year, Axios reports.

Now for the Seattle origin-story. It was the invention of a very popular Seattle politician and sports-nut, Joel Pritchard, who served in the Legislature as a Dan Evans progressive Republican, then Congress, then as lieutenant governor. According to the Axios story, Pritchard and some other dads were trying to interest their bored kids in a new summertime activity. Wanting to play badminton one day in his Bainbridge back yard, but lacking a shuttlecock, Pritchard innocently substituted a whiffle ball and fashioned some small wooden rackets. Bingo!

The odd but catchy name? Axios notes, “By one account, Pritchard’s wife coined the name because the sport reminded her of ‘the pickle boat in crew where oarsmen were chosen from the leftovers of other boats.’ By another: ‘The game was officially named after the Pritchards’ dog Pickles who would chase the ball and run off with it.'”

David Brewster
David Brewster, a founding member of Post Alley, has a long career in publishing, having founded Seattle Weekly, Sasquatch Books, and Crosscut.com. His civic ventures have been Town Hall Seattle and FolioSeattle.
Previous article
How Seattle City Light Made it Through a Texas-Sized Windstorm in 2006
Next article
Biden and Trudeau Agree to Rescue Porcupine Caribou Herd