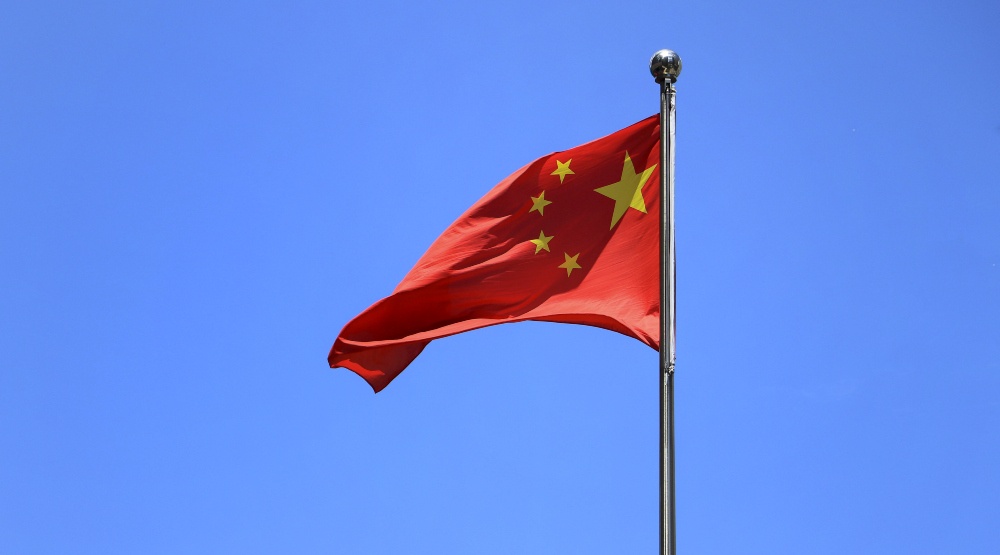 President Joe Biden’s “America is back” speech before the Munich Security Conference last week, pledged to reverse his predecessor’s reckless foreign policies and restore America’s global leadership.  While he tracked a daunting to-do list that got some nods from his European counterparts, it’s China that will play out differently.

The U.S. – China relationship is like a troubled marriage — lots of problems to work out but in it for the long term.  It got worse when Donald Trump became the 45th president, pledging to carry out his campaign threats and blistering attacks that put the world’s two super-powers in a perilous state.  Surprisingly, the Biden Administration may stay the course given there are no immediate signs to reverse Trump’s policies that have proved harmful in both countries.  Yet for Joe Biden, the first step is de-politicizing the relationship, returning to diplomacy and relying on more measured actions.

When the Biden team and their Chinese counterparts come to the table, there will be multiple feisty issues to discuss.  The agenda will likely include the Uighur and other Turkie Muslims in Xinjiang who have been subjected to forced labor, mass surveillance and political indoctrination.  Another looming issue is Chinese authoritarianism, as evident in Tibet and more recently in Hong Kong, possibly in Taiwan.  Then there is the coronavirus outbreak first reported in Wuhan and its consequences in the United States.  Finally, as the two sides glare at each other across the table, they cannot ignore the cyber technology disputes, and national security issues in the South China Sea and beyond.

Most important is the messy economic and trade entanglement involving the world’s two largest economies.  Trade was one of Trump signature issues during his one-term presidency.  Trump’s blistering campaign rhetoric — boasting that he would drastically reduce the trade deficit, rip up all the trade agreements and punish China — certainly resonated with rust-belt states that got him elected.  However you measure it, not only did his impulsive actions on the trade front fail, but also proved perilous to many on the American side.  Look at the scorecard:

Any newly elected occupant of the White House would reverse these disastrous policies, but it’s not going to happen with the Biden Administration.  Why?  Long before  Trump arrived on the scene, Biden’s Democratic Party had been charging down the path of protectionism, driven by organized labor. Democrats have eagerly opposed trade agreements and have been either tacitly supportive of Trump’s actions or simply lacked an alternative.

As everyone knows, there is a stark contrast between these two global countries.  China is authoritarian, plays by its own rules, exploits developing countries, and is never hesitant to assert its power over others.  Prior to Donald Trump, America was the beacon light for others, its policies emphasizing human rights, humanitarianism, respect for institutions and norms, building alliances for the common good.

The two systems work differently.  China adopts five-year global and domestic plans, sets objectives, rallies everyone behind them and achieves their goals.  America has presidential elections every four years, and every newly elected president makes it a priority to reverse his predecessors’ policies.  China steadily moves forward.  America goes forward, then backwards.

If we do not get our act together, we are likely to face the biggest fear, shared by both Republicans and Democrats —  that China will surpass America to become the global supreme power.  Avoiding this outcome may prove to be the biggest challenge of the Biden presidency.

Don Bonker
Don Bonker is a former Member of Congress from Washington’s Third District and former chair of the House Foreign Affairs Subcommittee on Trade. He now lives on Bainbridge Island and consults on international trade issues.
Previous article
Pro-Choice Joe Biden and the Catholic Wars
Next article
Cutting Costs at The Seattle Times

Veterans Day and ‘The Destiny of Nations’