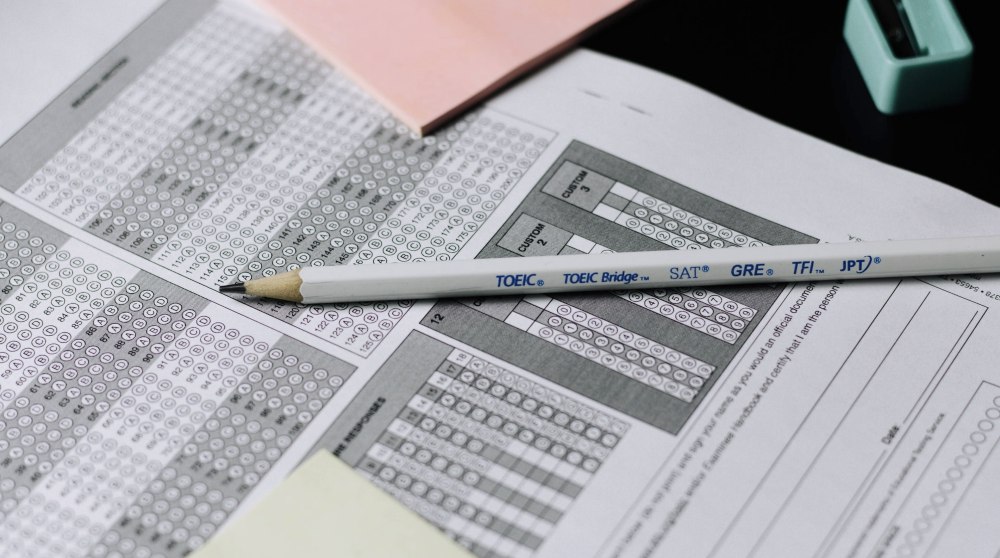 How Ranked-Choice Voting Would Change How We Elect Seattle Mayors

It’s really too bad that the ranked-choice voting system under consideration in the Legislature wouldn’t take effect in time for the already wide-open races for Seattle mayor and city council this year. Because House Bill 1156 could radically alter the conduct and outcome of local elections in Washington’s cities, counties and port districts.

Here’s how it would work. Instead of voting for just one candidate in a crowded but usually low-turnout primary in September, setting up a head-to-head race in November, voters would list their candidates in order of preference. This system, also known as instant-runoff, gets to a winner, or winners, like this: Suppose there are five candidates. An initial count would tally only voters’ first preference. The last-place finisher would be disqualified, and his or her voters would be redistributed among the other candidates according to their second preference, and so on until one candidate got to more than 50 percent.

The bill, sponsored by newly elected Seattle Rep. Kirsten Harris-Talley, would allow local jurisdictions to choose to hold a ranked-choice primary to narrow a large field to five for the general election, or eliminate the primary altogether. Any race with five or fewer candidates would not have a primary. They could also choose to hold their elections the old-fashioned way, but where’s the fun in that?

Proponents of ranked-choice voting argue that it drives greater voter turnout and better enfranchises traditionally marginalized groups. It also theoretically encourages a more congenial style of campaigning, because candidates would want their opponents’ supporters to like them well enough to rank them next. “This bipartisan bill presents us with an opportunity to nurture democracy,” Harris-Talley, D-Seattle said at a hearing on the bill in the House State Government & Tribal Relations Committee on Monday.  “This simple change gives people more power to be heard.”

Harris-Talley’s bill has 26 co-sponsors in the House, and is already scheduled for a committee vote on Thursday, indicating it will still be alive after Monday’s policy-committee cutoff, the first of a series of procedural deadlines.

For an entertaining thought exercise about how the bill might work, let’s look back at the 2017 race for Seattle mayor, eventually won by Jenny Durkan. Durkan, a former U.S. Attorney and the daughter of the late state House Speaker Martin Durkan, ran as the consensus choice of the city’s establishment, and won the primary, but with only 28 percent of the vote. Urbanist Cary Moon, partly thanks to some weirdness in the endorsement process at The Stranger, wound up squeaking past Nikkita Oliver for the second slot in the general election.

Moon turned out to be an abysmal campaigner, and Durkan cruised to an easy victory, which turned out to be a lesson in being careful what you wish for. Nearing the end of a bruising first term, Durkan decided not to seek reelection. But here’s the thing: There were 21 candidates in that primary, including four recognizable names who finished out of the money. Taken together, even the 15 candidates that almost nobody had ever heard of got more than 18,000 votes, or about 10 percent of the total cast. Much was made at the time of the fact that more than 60 percent of voters had backed a candidate to the left of Durkan.

Let’s crank up the Wayback Machine to consider a ranked-choice scenario: In a primary winnowing the field to five candidates, the 30,000 or so votes cast for the other 16 would have been redistributed, likely yielding a November field of Durkan, Moon, Oliver, state Rep. Jessyn Farrell and state Sen. Bob Hasegawa, although you could make an argument that former Mayor Mike McGinn, who ran sixth, might have snuck in.

The Durkan-Moon race was a snooze-fest featuring two middle-aged white women of significant wealth. Our hypothetical five-way cage match would have featured four women, two candidates of color, one candidate in her early 30s and another in her early 40s. Oliver in particular was building a potent youth movement on the left, and it’s not clear her supporters found much appeal in either Moon or Durkan. There’s no way to predict who would have won, but at least three of those candidates would have run aggressively anti-establishment campaigns, and it’s unlikely their supporters would have picked Durkan second. In any case, it would have been a far different campaign.

As the bill currently stands, the first election in which ranked-choice voting could be used will be 2024, so we’ll have to wait at least that long for such an entertaining throw-down.

Veteran Northwest reporter Paul Queary is founder and editor of The Washington Observer, where this article first appeared.

Paul Queary
Paul Queary, a veteran AP reporter and editor, is founder of The Washington Observer, an independent newsletter on politics, government and the influence thereof in Washington State.
Previous article
Have Seattle Parks Become a Permanent “Solution” for Homelessness?
Next article
Cue the Bulldozers: View from a Hearing on an Expanded Northgate School