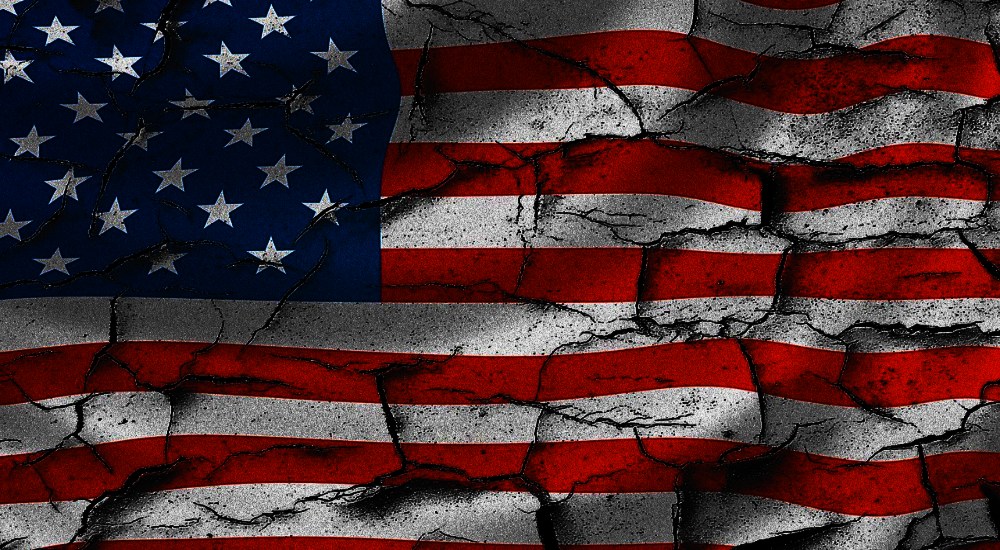 America is on fire.  Republicans who started this conflagration with a deluge of lies about the 2020 election now cry crocodile tears and say we need unity and healing.  Republicans are undoubtedly more interested in avoiding accountability than they are in true healing.  But, of course, we do need to heal and move on from where we are now.

So here are four steps that would help heal our broken country.  One will not happen; two almost certainly will happen, and the final step becomes more possible every day.

Republicans say they want healing.  OK.  Republican congressional leaders should do two things immediately.  One, hold a press conference and say in a loud, clear voice that Joe Biden won a free and fair election.  Say that there was no fraud.  Denounce those who continue to spread the lies.

Two, do what Republicans did in August 1974.  Go to the White House today and tell the President that if he does not resign today you will join with Democrats to impeach and convict him immediately.  Bipartisan condemnation of what Trump has wrought would definitely promote healing and unity.  But, of course, it won’t happen for the simple reason that the Republican base will not allow it, and fear of the base is what holds the Trump GOP together.

So, the real step in terms of healing will be the inauguration of Joe Biden, and that most definitely will happen.  There are still a huge number of MAGAites who believe that divine intervention, the Supreme Court, or a well-armed militia will stop the transition of power.  “Patriots” are threatening violence.  I have no doubt many are serious.  But this time they won’t be facing just the outnumbered Capitol police. The Union will defend itself. No matter how much force is necessary to allow it to happen, Joe Biden will become President at noon on the 20th.  Seeing that happen will reduce the fever, at least a bit.

Finally, there is a fourth step — a movement, which, if it comes to fruition, could dramatically facilitate unity and healing.  The conservative movement and the Republican party have been shaken.  Fissures have opened.  Suddenly there are Republican elected officials who seem willing to break with Trump and the base.  We Never-Trumpers, conservative establishment intellectuals, and former Republican officials – my new tribe – were already talking among ourselves about what path to take now, perhaps even the creation of a new party.  In the meantime, some hard core Trumpists are talking about leaving the GOP and creating a new Trump party.

We are in early days. This might be all talk.  But if the Republican party actually splits in a meaningful way, the power of MAGA would be greatly diminished.  That would certainly be a major step towards bringing America together.

America’s divisions are deep, wide, and real.  Politics has become about race, culture, and religion, not economics.  Compromise is next to impossible. We may not really be united anytime in the foreseeable future.  But things are likely to improve.  Trump will leave.  Joe Biden is the moderate voice we need now.  America will get the chance to heal, at least a bit.