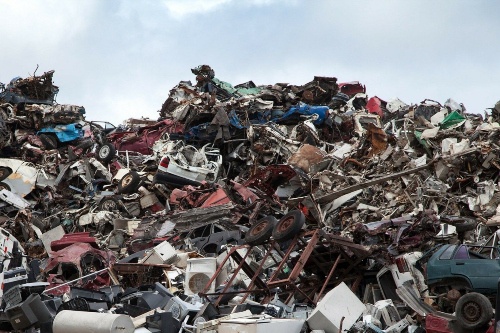 The last hours of a frightening year……

A pandemic, yes, that disrupted commerce, careers, hollowed out central cities, took the lives of several hundred thousand Americans, but just at the moment – with the electoral defeat of an unfit president – we thought, with vaccines in hand as well, to have turned a corner, came an unhinged assault on our democracy, on the outcome of a national presidential election.

It was led by our outgoing president, too cowardly to admit defeat, absent any sense of grace and care for the values of democratic life, virtually screaming his way through Tweetland with cries that he’d actually won by a landslide, that a national campaign of cheating, manipulating voting machines, and uncountable numbers of fake votes, had stolen the election and denied him what was, he claimed, a runaway victory. None of it – as he surely knew, making the lies even more appalling – was true.

All of it, to choose an ugly word, was bilge, garbage, a pile of wretched lies – its only merit was in stripping its architect, our president, of his clothes and any claim to fitness for the job he holds. He stands naked now not only as liar, but as someone so infatuated with self that he could mount not a shred of caring for his destruction of trust in our democratic system.

And that latter is his true legacy – the pity of it, the potential tragedy for this country, is that so many Americans, sunk deep in a misinformation system that thrives on lies and fact-free conspiracies, believe his every word or – let me repeat, his every lie.

Which brings me to a freshman Republican senator, one Josh Hawley, who will try January 6 to challenge and disrupt normal acceptance of an electoral count, fully certified, that makes Joe Biden, not the corrupt Oval Office Occupant of the moment, our next president.

Hawley is no fool – an Ivy League graduate, one-time Supreme Court clerk – but apparently political ambition in our current age requires licking the boots of our sitting president rather than honoring an oath of office dedicated to the founding values of these United States.

So we will have disruption on the 6th of January – not only from dozens of other Republicans unable to honor truth and their own oaths, but likely from crowds of hostile protestors, egged on by this president, invited by him to fill the streets of the Capitol, to help him overturn an election.

America – no longer Reagan’s shining city on the hill, nor a beacon of democracy to the world but, as a friend in London said today via Zoom, a country (or at least one major political party) seemingly helpless.

I bid good riddance to 2020 – if this democracy survives to January 20 and beyond, it will take an historic effort, a re-dedication by all of us day by day without rest, to restore what we have lost.

Let that work begin, from the first hour of this New Year………

Mike James
Mike James was a long-time anchor newscaster at KING TV.
Previous article
A Year-End Message from an Owl that Calls Your Name
Next article
Northwest Voters Love Joe Biden. Will He Return the Affection?