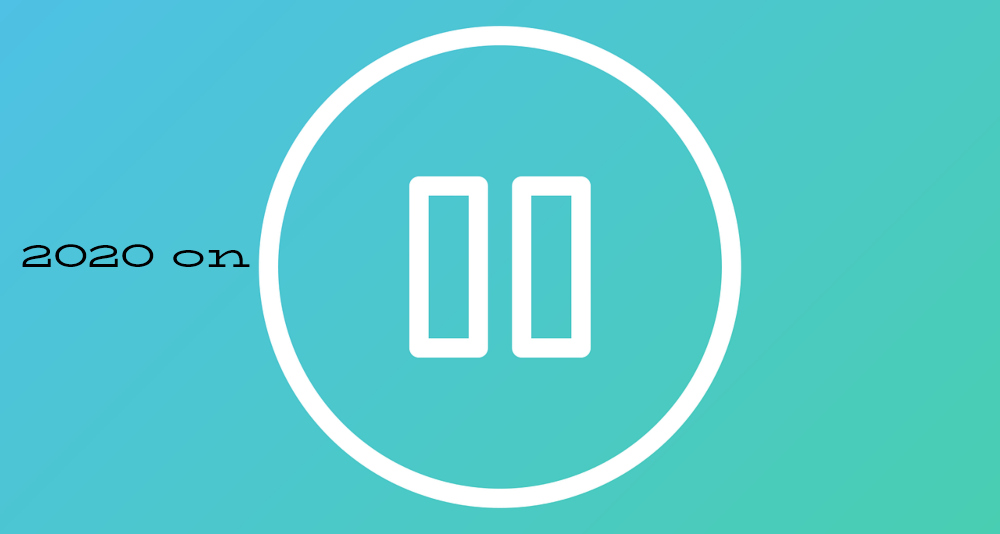 If 2020 was a lost year, a huge pandemic pause, the next few years will be a very slow, unpredictable recovery, like the prolonged workout of a deeply troubled company. You might visualize this as the slow climb back of the Boeing MAX. Or the hesitant reopening of shops and arts in Seattle’s downtown. Or envision a patient who has had a stroke and faces a long rehab.

It was a year that began with exalted hopes — ridding the nation of Trump, marching for racial justice, finally getting serious about climate change, brushing aside a discredited establishment. All steamed up, even if lacking a clear head of steam. As it turned out, however, the arrival of solutions, maps, and new leaders will be delayed and contested and far from certain. It will be a slow build, or maybe a slow fade.

One reason for this take-your-time prognosis is that a lot of Seattle’s and the nation’s seemingly focused forward movement has been stalled or derailed. Expand medical insurance? (Unlikely due to the pandemic’s costs and priorities.) Reform Seattle police? (Unlikely now with homeowner push-back to Defunding Police and the difficulty of finding a strong mayor or police chief to consolidate reforms.) Find a DURABLE mayor or school chief? (Not with this council and school board, and riled citizenry.)

It is painful to remember how strong the year in Seattle started out. We were riding high economically, rich with world-beating companies, digesting a surge of new policies and new population. Then 2020 became instead a year of U-turns and tapping on brakes — the Grand Pause. One dramatic moment of reversal was August 11, when Police Chief Carmen Best dramatically resigned, fed up and feeling disrespected. The City Council, mostly new at the job and pumped with the emotions of the street protests and the new agenda (racial and social justice) of the city, suddenly shuddered at what it had done. In the name of Black empowerment, it had insulted and driven out a popular Black chief (with Mayor Durkan and the Native American schools superintendent next to go). The councilmembers had to regroup, backtrack, and redefine unrealistic promises (maybe in time to head off voter backlash). That was the uh-oh year in a nutshell.

Another key episode was passage of the new high-earner, Seattle-only payroll tax, with the foolish over-reach of targeting Amazon for the highest rates (thus prompting a lawsuit). Factor in as well Boeing’s move of 787 production to South Carolina, and there went the effortless prosperity of the region and the surplus revenues for social programs. Amazon, with 60,000 Seattle employees and the driver of Seattle’s charmed decade, is now expected to migrate out one-third to half of those employees. Add to this the shocks to Seattle’s downtown, the big generator of city revenue, and you have a demoralizing financial U-turn. So long, Seattle’s naive buoyancy.

It became a year of hitting walls. One thud was the realization that the old civic coalition built around middle-class reform had run out of steam, out of leaders, and out of respect by those under 40. That old consensus was built around these themes: schools, homes, neighborhoods, clean government, a healthy mix of working-class and professional-class jobs, attention to basics such as bridge repair. Another wall-smack was the city’s once-proud artistic surge, which had gathered steam in the wake of the 1962 World’s Fair. The arts are now lacking sufficient corporate, foundation, and old-wealth support — not to mention the heart-stopping loss of revenue from the pandemic — thanks to shift in priorities to social justice causes.

A third wall we hit was the long effort (noble in intent, feeble in results) to cope with racial and class inequities, particularly in schools (now re-segregated), in affordability (now gentrified), and homelessness (our Vietnam). Another example of the faltering agendas was the rousing narrative of a previous reform agenda — urbanism, displacing cars, density, construction cranes — which has also  been supplanted by the sovereign new urgency of anti-racism.

Granted, there are also some good signs amid all this reckoning. One is the Legislature, where bipartisan deal-making still takes place, and a new crop of effective lawmakers has grown up and been given more room to maneuver. There may be one or two “grand bargains” in the 2021 session: one combining the push for decarbonization and the need for transportation spending; the other (less likely, given the new hostility to too-left Seattle) imposing a new statewide tax (capital gains or payroll) earmarked for housing and social services. A similarly promising situation prevails at the King County Council, which has benefitted from good new members, the need for consensus in a mixed-partisan region, and the stability gained from years of managerial progress by Dow Constantine.

Other good signs: the local economy is diversified and more resilient. Gov. Inslee has regained respect with his handling of the coronavirus emergency. Microsoft and former Gov. Chris Gregoire have stepped up to drive business civic responsibility. And the state’s Congressional delegation occupies many senior posts, left, right, and center.

The most encouraging sign is the fluidity of the current city and region, always America’s secret strength. This local fermentation is not surprising, given how young Seattle now is (median age of 35.2 and dropping each year) and the infusion of disruptive new residents drawn by the tech economy and its cousins. With newness comes fluidity. But it will also take time to settle — hence the need to let the inheriting generation find its footing. Be patient. This will take years for the wine to age well.

It’s typical in revolutionary times, as we now face, for the old order to ebb while the new order is (for a while) “powerless to be born.” We shall see if the new order begins to gel around figures such as city council president Lorena Gonzalez, or falls into disarray. Such will be the main drama of Seattle for the years ahead.

David Brewster
David Brewster, a founding member of Post Alley, has a long career in publishing, having founded Seattle Weekly, Sasquatch Books, and Crosscut.com. His civic ventures have been Town Hall Seattle and FolioSeattle.
Previous article
Now Our Machine Overlords Can Dance!
Next article
So Long, 2020. Time to Walk the Doggerel