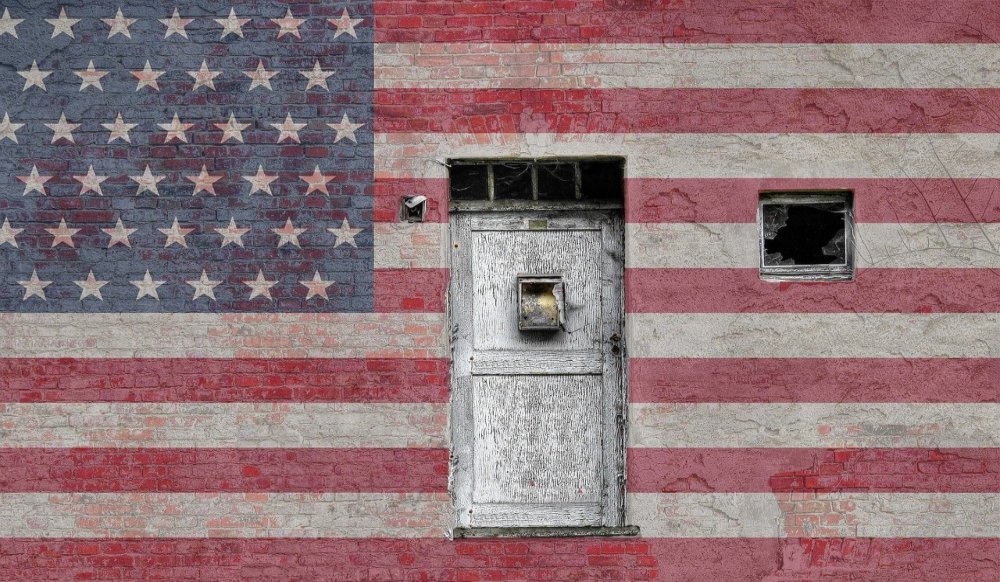 The editorial board of the New York Times on Sunday (12/20) made a strong plea for some type of “accountability commission” to examine what went so dramatically wrong in the past four years, and how to assure it wouldn’t happen again.

Good luck on that one. Emotions need to cool a bit before a frontal attack on someone supported by nearly half the voters.

The Times places an emphasis on Donald J. Trump’s misuse of the presidency, ranging from transparency on a candidate’s tax returns and business affairs to checks on the powers of pardon and the mingling of public and private financial dealings. The list goes on, but probably is still too short.

The turmoil from the 2020 presidential race and Trump’s angry tantrums and efforts to launch a coup to retain the White House will not be easily forgotten when some sense of normalcy returns. Faith in our system(s) has been severely eroded. This is truly worthy of examination by a high-level bipartisan group.

In support of its plea, the Times cites prior efforts at national reconciliation or the search for accountability and reform: “From the Warren Report on the assassination of President John F. Kennedy to the Church Committee in the wake of the Watergate scandal, from the commission on the Sept. 11 attacks to the commission on the Deepwater Horizon oil spill, a thorough official reckoning makes for good government.”

Missing from this list is the Kerner Commission of 1968, appointed by President Lyndon B. Johnson after a series of race-related riots in major cities. The group of primarily white men chaired by Illinois Gov. Otto Kerner broke with previous examinations of racial issues to declare that white racism rather than black rage was the root problem. That proved to be a tough sell to political leaders and the American public back then, but it also proved to be prescient in today’s climate. Racial inequality is now at the forefront of today’s political debate.

No commission, no matter how nonpartisan, can address the real elephant in the room: How can 70 million people twice support a man who was and is manifestly unfit to serve in public office, let alone the presidency? A credible public body can help Congress do its duty in examining serious breaches of public norms and even laws, and what would apply to future candidates for president, without appearing to be merely a weapon to stop a Trump return in 2024.

Missing both from the Times’ list of past efforts and its suggestions for the Biden Administration is, in my opinion, one area that should cut across political party lines and perhaps draw a great deal of poison from the present atmosphere. That area is election reform at both the national and local level. Partisans of all persuasions have legitimate complaints; they should be aired and studied. Most of the concerns over election laws preceded Donald Trump; he only made them worse.

Much is broken. The Electoral College was another concession to slave states, abetted by concerns that some intermediary was needed between the presidency and masses of ordinary (white male) citizens. A thorough examination of the inequalities it shields and a case for repeal can only be done by a bipartisan body.

Repeal of the Electoral College has for too long been delayed by the assumption that all small states would vote one way and all populous states the other way. Perhaps, but while the chaos of 2020 is still in our heads it is a good time for a serious discussion of the college. The winner of the popular vote in 2020 also won the Electoral College; but the present system, like party primaries, places undue power in the hands of voters in a few “battleground” states. The Electoral College is but one inequitable part of an inequitable election system, particularly in an increasingly urban society.

Political parties will resist a federally mandated system of primary elections, but the party primaries essentially leave most major urban areas out of the game until the list of candidates has been winnowed in states like Iowa, New Hampshire, and South Carolina — states that only look like . . . themselves. Any number of proposals for change have been raised over the years. They should be aired in a public forum, not the back rooms of the national political parties.

Election laws at state and local levels are also hopelessly antiquated; the most obvious example is mail balloting, which has proven effective and popular in Washington, Oregon, and several other states. The hodge-podge approach to mail balloting or absentee voting among other states was highlighted this year.

One of the possible reforms that might be examined is to separate federal and state elections. If we voted for federal offices on even-numbered years and state and local offices on odd-numbered years, it would be possible for Congress to mandate change at the national level, leaving states to shoulder the job of untangling their messy laws. A national commission could recommend reforms to Congress, and also to states in general. In both cases, both legal and constitutional reforms would need legislation. A national commission with credible membership could begin the task.

Can such a group be formed in today’s political climate?

A start would be to look at the people who actually run elections. Amidst the hyperbole and outright lies of the 2020 election, both elected and professional elections officials of both parties stood their ground and did their job. They were the true heroes of the election. The abuse absorbed in key battleground states, notably Georgia and Michigan, should never be repeated, and those who survived those assaults should be heard as we examine reforms. Citizens who watched news coverage of the election and its aftermath saw how the system can prevail over its built-in flaws, if the people who work at the local level have integrity and courage.

Associations of secretaries of state and election officers are generally bipartisan and should be part of any examination of the election system. A number of public groups beginning with “legacy” organizations like the League of Women Voters have always been nonpartisan; national and regional think tanks; retired judges and members of Congress who truly understand election law but no longer have a personal stake in the system would add gravitas.

Necessary reform often follows a disaster or a shattering of norms, and certainly this is a proper time for a democracy to examine its foundations. Nothing is more foundational than the way people elect their representatives.

Floyd McKay
Floyd J. McKay, emeritus professor of journalism at Western Washington University, covered Pacific Northwest politics as a reporter and opinion writer for four decades, primarily in Oregon. He was commentator/news analyst at KGW-TV (King Broadcasting) from 1970 to 1987. Previously a print reporter, he returned to print and online reporting and commentary from 2004 to 2017 with the Seattle Times Op-ed page and Crosscut.com. He is the author of Reporting the Oregon Story: How Activists and Visionaries Transformed a State (Oregon State University Press, 2016). He lives in Bellingham.
Previous article
This Year in Democracy Reform: Progress is Being Made
Next article
Pre-Brexit Glimpse of Post-Brexit Chaos Breaks Deal Stalemate