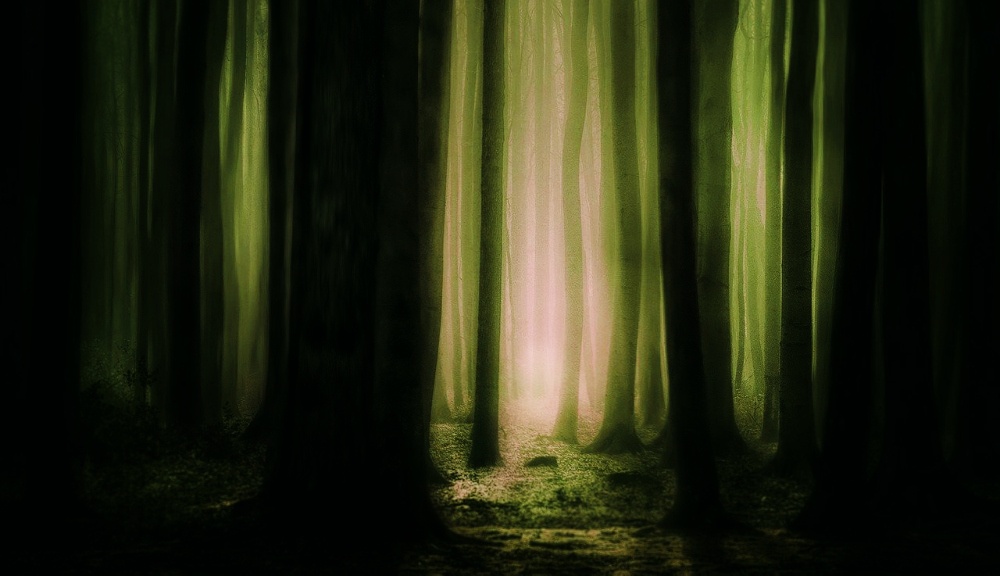 Trump and the Wrong Side of Evil

From where I sit, the Trump Presidency seems to be fast receding into the rear-view mirror. In part because Trump is doing little besides complaining about the election and sulking. His lawsuits fail (before judges he appointed), networks call his claims of a “rigged election” false on a routine basis (no more both-sideser-ism), his Attorney General Bill Barr says he has found no problems with the election, and even Fox News can’t seem to find it within itself to propagate Trump’s lies.

Of course, I “sit” in the blue bubble of Seattle and mostly listen/watch NPR and PBS. So things may look different elsewhere. Still, Trump and his post-election machinations begin to look more like what they are — a dangerous farce — rather than a real attempt to overturn the results of the election.

That is not to say that Donald Trump will no longer be a presence or factor in American politics. Likely he will carry on from the sidelines, at least for a while, maybe into 2024. Should something terrible happen on Biden’s watch Trump will be all over it.

But, to take the more optimistic view, Trump is indeed receding into our national rear-view mirror. If so, how then are we to think about these last four years?

While there will certainly be many angles for evaluation, I was struck by a distinction made by the essayist Lance Morrow in his 2003 book on Evil. That distinction is between “wrong” and “evil.” Morrow says that he would have trouble calling the Nazi “Final Solution” or the torture-murder of a child “wrong.” They are something different. They are evil.

As I think about the Trump Presidency, Morrow’s distinction seems helpful. One can disagree with people and argue that they are “wrong,” even as they may conclude and say the same about us. This seems the normal life as well normal behavior in the realm of politics.

But Trump went beyond wrong to something I would call evil. One might, for example, believe his trade policies “wrong” or not. But his relentless, bold-faced lying was something else. His tactic was to repeat a lie so often that many came to accept it as truth — the election being a case in point. That’s a different order of magnitude than “wrong.”

Or again, one might disagree with his judicial appointments and call them “wrong” or not, but his going for the jugular of national division and hatred time and time again and his personal attacks and ridicule directed against anyone who questioned him was different. That seems to me “evil.” One might call efforts to reduce immigration wrong or not, but the separation of parents from their children was different. It was evil.

The difference between “wrong” and “evil” was what was at stake in this election. Morrow amplifies his distinction in the following remarkable passage:

“A crucial difference between wrong and evil is that people are implicitly in charge of the universe in which rights and wrongs are discussed; people have systems of laws to right wrongs. But evil implies a different universe, controlled by extra-human forces. Wrong is an offense that suggests [that] reparation is possible . . . Wrong is not mysterious. [But] Evil suggests a mysterious force that may be in business for itself and may exploit human agency as part of a larger cosmic conflict — between good and evil, God and Satan.”

That gets it for me. We have been up against something bigger here, a “mysterious force” of which Donald Trump is an agent. But that force is bigger and more threatening than he is.

There are dangers in making the political stakes too high, in framing them as a battle of good and evil. On that, we need to lower the temperature. ”Right and wrong,” or “better and worse” are preferable for the political realm, a world in which decent people can disagree and which compromise is needful and appropriate. So I use this distinction cautiously.

But Trump has represented something beyond “wrong,” and the proper name for it is, “evil.”

Anthony B. Robinsonhttps://www.anthonybrobinson.com/
Tony is a writer, teacher, speaker and ordained minister (United Church of Christ). He served as Senior Minister of Seattle’s Plymouth Congregational Church for fourteen years. His newest book is Useful Wisdom: Letters to Young (and not so young) Ministers. He divides his time between Seattle and a cabin in Wallowa County of northeastern Oregon. If you’d like to know more or receive his regular blogs in your email, go to his site listed above to sign-up.
Previous article
Cathy McMorris Rodgers: Back on the Inside Track?
Next article
Diminished: The 40 Percent SeaTac