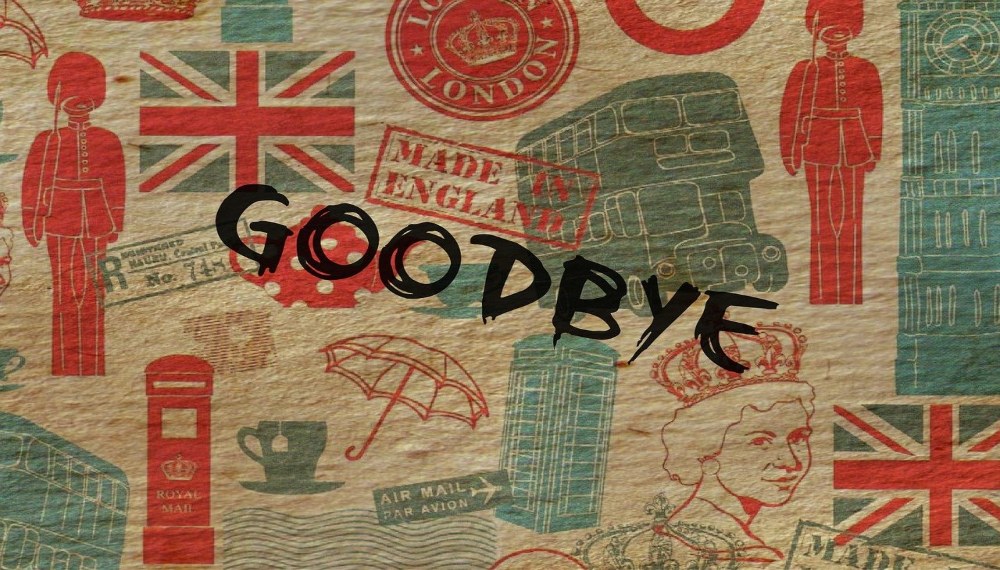 As the days tick down to the end of 2020, the European Union is fighting a two-front war for survival of the 70-year-long mission to unite a continent of diverse nations into a prosperous political and economic alliance.

The EU fight with the United Kingdom over a trade deal after “Brexit” has devolved into a dangerous game of chicken, with incalculable stakes for both Britain and the remaining 27 nations of the alliance as each side holds out on the last disputes in hopes the other will capitulate.

The second conflict is more an exercise of extortion, with Poland and Hungary dangling the prospect of using their veto powers to scuttle both the Brexit trade deal, if one is achieved, and the bloc’s next long-term budget and a $2.2 trillion recovery fund unless the EU removes rule-of-law compliance conditions on their eligibility for billions of the recovery aid.

The UK formally withdrew from the EU in January. Under a transition agreement, Britain has until the end of this year to negotiate a new trade agreement with the bloc, its biggest trade relationship at $895 billion a year.

Britain’s exit, with or without a deal regulating future relations with the EU, will fundamentally change the European Union and narrow the scope of an ambitious project forged in the ruins of World War II aimed at creating cooperation and interdependency to enhance prospects for peace. The peace objective has largely been achieved. Cooperation is ever more elusive.

Coinciding with the mounting pressures of Brexit’s 11th hour, the opposition of Poland and Hungary to alliance democratic standards for receiving recovery aid throws another wrench in the EU economic works. Both Eastern European member states that overthrew Communist rule more than 30 years ago are again governed by authoritarian nationalists accused of corrupting their judiciaries, muzzling independent media and misusing public funds. The EU attached the rule-of-law tests to the recovery fund distribution, spurring defensive refusal by the governments in Warsaw and Budapest as unacceptable interference in their domestic affairs.

Poland’s de facto leader, Jaroslaw Kaczynski, and Hungarian Prime Minister Viktor Orban, are holding up passage of the alliance’s 2021-2026 spending plans in what appears more of a tactical than strategic move. Both countries stand to lose urgently needed aid — $52.6 billion for Poland and $12.5 billion for Hungary — if they continue to thwart budget approval by the Dec. 7 deadline the European Commission has set. Beyond that date, the bloc would be forced to negotiate emergency spending agreements month by month in 2021 and suspend the entire $2.2 trillion recovery package for Europe’s virus-ravaged economies.

The EU governs by consensus, and a veto by any member country can tank an initiative, large or small. That holds forth the prospect of Poland and Hungary wielding their veto power to torpedo a UK-EU trade deal if one is achieved in time for a tentatively scheduled vote in the European Parliament on Dec. 28.

Much of the envisioned UK-EU trade treaty is already in a draft of 600-plus pages, with three areas of disagreement holding up its conclusion. Those few stumbling blocks, however, are deeply embedded in Britain’s disaffection with an alliance it considers a constraint on British sovereignty.

At issue are how much of the fishing catch in British territorial waters would be relinquished by other EU fishing operations, how Britain can be made to uphold the alliance’s evolving “common high standards” on everything from climate change to taxation to competition, and how to resolve future disputes between the divorcing partners.

The sides are far apart on the divvying up of fisheries, with British negotiators talking about recovering 80% from its former fellow members and those on the EU team with a reported 15-18% relinquishment in mind.

The issues of standards and dispute resolution are even more precarious as the EU is pressing for enforcement measures that British Prime Minister Boris Johnson says are no-go violations of the self-rule it seeks in withdrawing from the bloc.

Last-ditch negotiations on the EU-UK trade deal resumed in London over the weekend, with both sides expressing doubt that the gulf between them can be bridged in the dwindling time left for haggling. The Guardian newspaper reported Saturday that EU chief negotiator Michel Barnier informed members of the European Parliament that he would end the talks Wednesday unless there was significant compromise by his British counterpart, David Frost.

Otherwise, the EU team argues, there would be insufficient time for the European Parliament to review and vote on a proposed treaty by Dec. 31. EU lawmakers said months ago they needed at least six weeks to evaluate a deal. Two weeks ago, they warned that negotiations had to be wrapped up within 10 days. Barnier’s reported new deadline is less a sign of hope for a breakthrough this week as unwillingness by his team to take the blame for collapse of negotiations and a “no-deal Brexit,” a chaotic and unregulated decoupling of Britain’s economy from the EU.

Bank of England Governor Andrew Bailey warned last week that failure to secure a trade deal with the EU to be in force by Jan. 1, 2021, would inflict more damage to the UK’s struggling economy over the long run than the toll taken by the COVID-19 pandemic. Unemployment in Britain has soared to 7.4% amid lockdowns forced by the resurgent virus and government finance officials forecast an 11% drop in GDP this year.

As in the United States, substantial recovery is expected in 2021 if mass vaccination occurs by mid-year, as predicted. If a “no-deal” British break with the EU occurs, economists warn the toll on the British economy could be devastating.

The City of London, a world-class financial hub for centuries that generates 10% of British tax revenue, has been in decline since the narrow and divisive 2016 referendum vote to leave the European Union. The City has been bleeding jobs and institutions as bankers, insurers, asset managers and investment firms relocate their international operations to continental Europe.

Still, Johnson’s pro-Brexit conservative government has shown little interest in pressing negotiators to preserve London’s role as Europe’s financial center, despite its importance to the UK budget and its historic role in the global financial system.

As The Economist noted in a recent report on the City’s impacts from Brexit, the Brexit-backers in power “know there are more votes in protecting fishermen than moneymen.”

Carol J Williams
Carol J. Williams is a retired foreign correspondent with 30 years' reporting abroad for the Los Angeles Times and Associated Press. She has reported from more than 80 countries, with a focus on USSR/Russia and Eastern Europe.
Previous article
The Obscure Law that Could Throw the Election to Trump
Next article
The Grinches Who Stole Seattle’s Civic Mojo