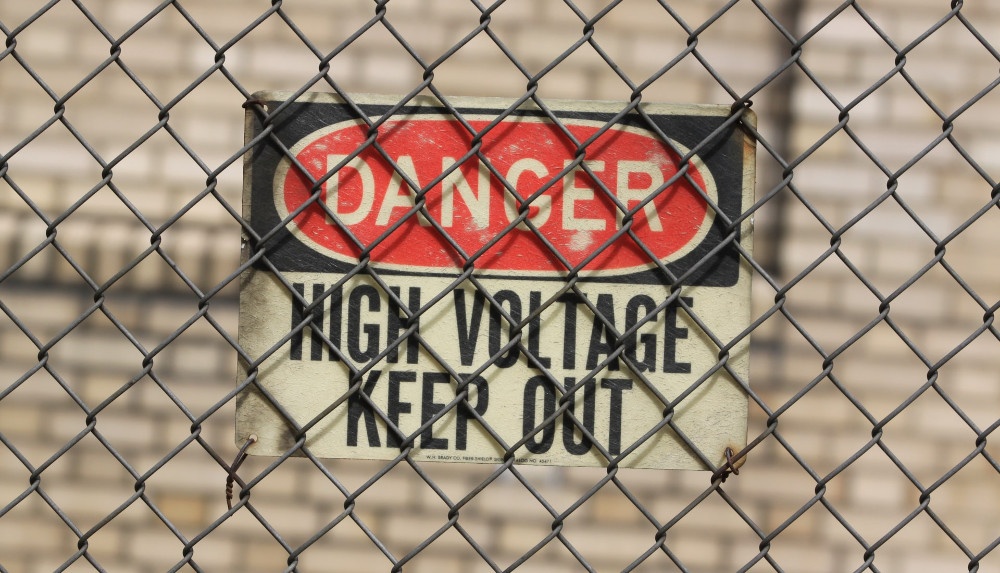 After every election there are many attempts to ferret out what it all means. What were the voters saying? While buoyed by Biden’s win there is a lot of angst among Democrats about two things. First, the much higher than anticipated level of support Donald Trump did get, especially among women and people of color. Second, the failure of the Democrats to take the Senate and the significant losses Democrats sustained in the House.

One of the very best pieces I read about all this focused on the Michigan Democrat, Elissa Slotkin, who came to the House in 2018’s “blue wave.” In a lengthy piece, at Politico, Slotkin’s own race is studied at least in part to try to figure out how the big blue wave of two years ago receded so fast.

No fan of Trump, Slotkin is one of the freshperson Democrats who pushed Speaker Pelosi to move on impeachment last year. But Slotkin also says this: “There’s one thing I will say for Donald Trump. He doesn’t talk down to people.” Slotkin continues: “It’s not just that he eats cheeseburgers at a big celebratory dinner. It’s not just that he does things that the common man can kind of appreciate. And it’s not even because he uses kind of simplistic language—he doesn’t use complicated, wonky language, the way a lot of Democrats do.”

Slotkin continues: “We sometimes make people feel like they aren’t conscientious enough. They aren’t thoughtful enough. They aren’t ‘woke’ enough. They aren’t smart enough or educated enough to just understand what’s good for them. … It’s talking down to people. It’s alienating them. And there’s just certain voters who feel so distant from the political process—it’s not their life, it’s not their world. They hate it. They don’t like all that politics stuff. Trump speaks to them, because he includes them.”

That’s a scandalous thought, given that Democrats tout themselves as the party of “inclusion.” Slotkin isn’t so sure that’s true. She finds her own party and its progressive wing to be, in a word, smug, as in superior. The Politico articles continues: “It has long been perceived that Democrats, in the post-9/11 era, are the party of inclusion and big-tent politics. But Slotkin has begun to question that notion. She fears that Democrats have created a barrier to entry, largely along cultural lines, that makes the party fundamentally unwelcoming to anyone with supposedly retrograde views of the world around them. This is not merely about race and racism. The schisms go far deeper, to matters of faith and conscience, economic freedom and individual liberty.

“Indeed, for the heavy losses Trump sustained among affluent college-educated whites, he nearly won a second term because of his gains with Black and brown voters. That these Americans were willing to support Trump, often in spite of his rhetoric, reveals an uncomfortable truth for the left. There are millions of voters—working-class whites and working-class minorities—whose stances on social controversies put them out of touch with the Democratic Party. It’s a truth they might be willing to overlook, if only the party could do the same.”

Slotkin is right. For all the claims of inclusion and tolerance, today’s left, a.k.a. “progressives” can be pretty smug, pretty intolerant and superior. And as a result, the left keeps getting surprised by how far off what they take as the self-evident truth appears to be when it comes to America and Americans, what they ought to think and how they ought to vote.

As I’ve opined elsewhere, this is also a problem for religious progressives who tend to divide the world into “we the enlightened” and ” them the unenlightened,” and seem mystified that the world isn’t beating a path to the door of their churches. But I digress.

Back to politics and the election, NYT columnist Bret Stephens made a similar point in reviewing the election. “The apparent inability of many on the left to entertain the thought that decent human beings might have voted for Trump for sensible reasons — to take one example, the unemployment rate reached record lows before the pandemic hit — amounts to an epic failure to see their fellow Americans with understanding, much less with empathy. It repels the 73 million Trump voters who cannot see anything of themselves in media caricatures of them as fragile, bigoted, greedy and somewhat stupid white people.

“It also motivates them. The surest way to fuel the politics of resentment — the politics that gave us the Tea Party, Brexit and Trump, and will continue to furnish more of the same — is to give people something to resent. Jeering moral condescension from entitled elites is among the things most people tend to resent.”

I confess that it’s a reach for me to understand the Trump voter. But the challenge from both Slotkin and Stephens, two very stalwart critics of Trump, is an important one. Moreover it has huge relevance for how Democrats proceed in the next chapter. I’ll give the almost last word on this to Elissa Slotkin:

“’Today on the radio, someone was talking and they [asked], What do you think Joe Biden’s first thing should be the first 100 days? And the person said climate change,’ Slotkin said. She cocked her head to the side. ‘Now, I can understand that. And I am a big believer that we need pretty bold action to mitigate the impacts of climate change. But if we do not do something that helps people’s pocketbooks or their kids in the first couple of months, I think people are going to lose faith in government being able to do anything in their lives.’”

I’ve given similar advice to new pastors. As you begin, build trust by responding to the felt needs people are expressing. That trust will allow you to take on bigger more challenging matters down the road.

Anthony B. Robinsonhttps://www.anthonybrobinson.com/
Tony is a writer, teacher, speaker and ordained minister (United Church of Christ). He served as Senior Minister of Seattle’s Plymouth Congregational Church for fourteen years. His newest book is Useful Wisdom: Letters to Young (and not so young) Ministers. He divides his time between Seattle and a cabin in Wallowa County of northeastern Oregon. If you’d like to know more or receive his regular blogs in your email, go to his site listed above to sign-up.
Previous article
Why Tossing Trump Didn’t Power a Blue Wave
Next article
More Coronavirus Victims: Women in the Workplace