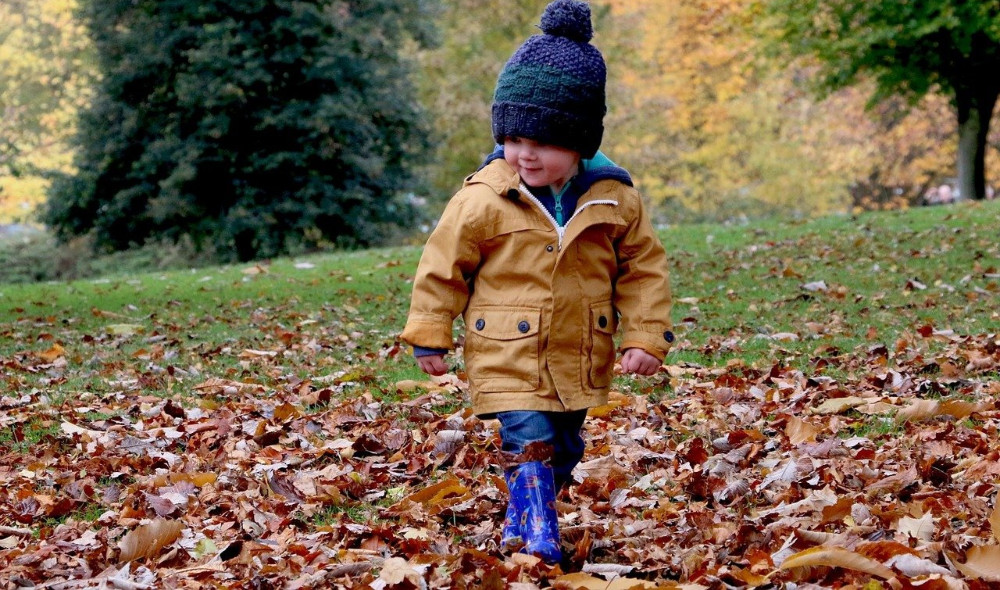 How Prepared are Our Kids for Kindergarten?

Efforts to improve education outcomes have focused significant attention on early childhood education. The better prepared a child is when they enter the school system, the greater their chances of success.

Schools in Washington State administer tests to determine how well prepared children are when they enter kindergarten. The tests measure preparedness along six “domains:” cognitive, math, language, literacy, physical, social-emotional. For each domain, each child is given an evaluation that indicates the age level equivalent they are operating within. Is the entering kindergartener operating at the level of a 2-year old, a 3-year old, a 4-year old or at the level of a typical kindergartener or above? Data is provided on a school-by-school basis, showing what share of incoming kindergarteners are performing at each level in each domain.

Not surprisingly, preparedness varies by school district. Figure 1 shows the share of incoming kindergarteners in 2019 who were operating at age level in all six of the domains for school districts in King, Pierce and Snohomish counties.

The variation in kindergarten preparedness is, as would be expected, very large. Figures 2 and 3 show preparedness by district for two of the six domains. Due to data suppression, not all data is available for all districts. There will also be variation from domain to domain in very small districts with few incoming students.

How closely does preparedness correlate with outcomes? That is hard to know, since there are so many factors that come into play between kindergarten and high school graduation, and it is quite possible that today’s kindergarteners are different from the kindergarteners of 12 years ago who are now heading to graduation. But with those limitations in mind we’ll have a look anyway. Figure 4 shows the correlation between the six-domain preparedness in Figure 1 with 2019 on-time high school graduation rates by district.

State and local governments are making large investments in early childhood education. If the theory that early intervention produces substantially better outcomes is true, we should start to see improvements in measures like on-time graduation rates and college enrollment rates. The dots in Figure 5 should tighten up over time, but the districts with challenging demographics will likely continue to struggle on both ends of the educational journey.

Michael Luis
Michael Luis is a public policy consultant who has been wrestling with housing, growth and economic development issues around Washington State for over 30 years. He is author of several books on local history and served as mayor of Medina.
Previous article
Seattle has Spent Millions on Bike Trails. Is Bike Ridership Up?
Next article
A Short History of the Electoral College, Messy From the Start