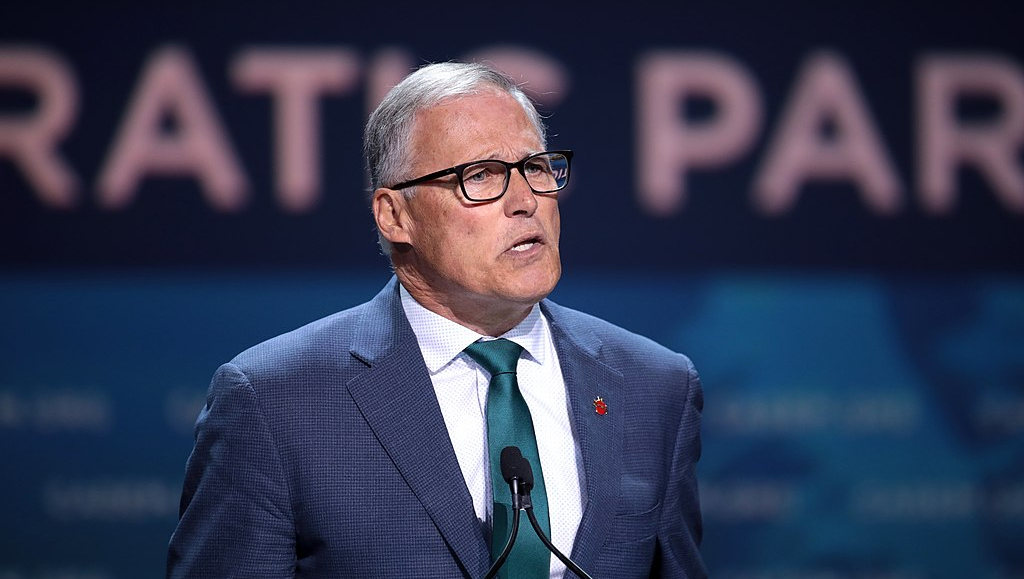 In “Would Inslee join Biden Cabinet?” The Seattle Times joins the guessing game, noting that The New York Times features the Washington governor prominently for three possible appointments: Environmental Protection Agency, Energy, and Interior. A fourth possibility would be to head a new Climate agency.

Count me doubtful that Inslee will be calling a moving truck soon. Here are reasons for skepticism.

David Brewster
David Brewster, a founding member of Post Alley, has a long career in publishing, having founded Seattle Weekly, Sasquatch Books, and Crosscut.com. His civic ventures have been Town Hall Seattle and FolioSeattle.
Previous article
A West Coast Agenda for Biden’s Environmental Goals
Next article
Joe Biden and the Art of the “New Humility”