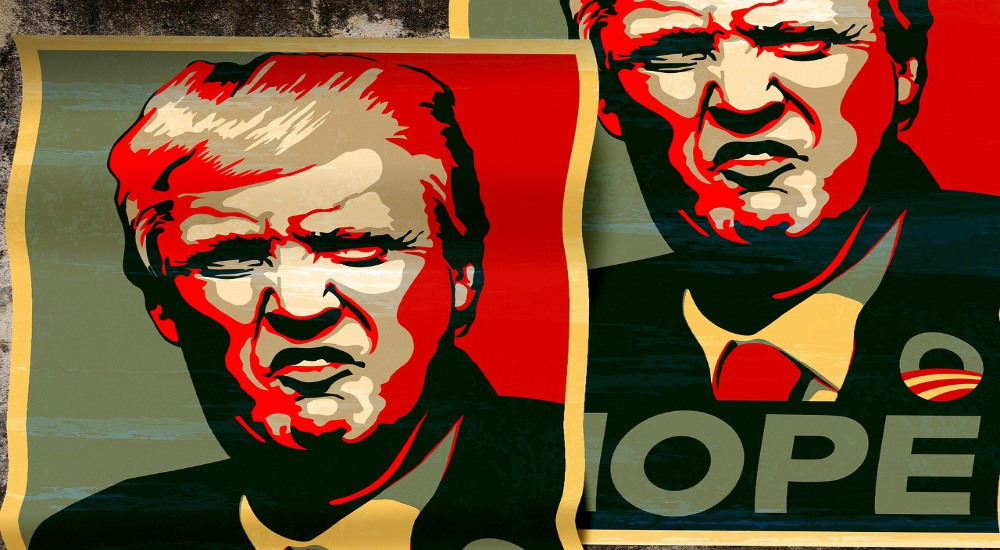 Bully Begone! Our History Of Political Demagogues and how they Fade Away

Bullies have been an outsized presence in America’s public life, at times achieving outsized influence at troubled times in the country’s history. Maybe we have just dodged another bully-bullet?

Huey Long turned Louisiana into a fiefdom and was plotting a bid for the White House when he was assassinated in 1935.  Sen. Joe McCarthy intimidated our most popular post-war president, Dwight Eisenhower, drove colleagues to defeat and victims to suicide. Gov. George Wallace vented resentment and hate at his 1968 rallies, getting his biggest ovations with the pledge to run down any demonstrator who blocked the path of his motorcade. Broadcasters, from the anti-Semite Fr. Charles Coughlin to conspiracy-spinning Sean Hannity, have built large followings and unleashed hate mail on their targets.

But none has reached such heights and depths as Donald Trump.  By the narrowest of margins, voters have apparently spared the nation an unshackled, vengeance-seeking president for the next four years. The 45th president’s rallies resonated with chants of “Fire Fauci!” and “Lock Him Up!” references to Joe Biden.  The President nodded his approval. But we’re not finished with him even as Pennsylvania and Georgia deliver for Biden. Trump doesn’t seem willing to depart 1600 Pennsylvania Avenue with any dignity, and by hanging on is laying groundwork for a 2024 comeback bid.

In his excellent new book, Demagogue:  The Life and Long Shadow of Senator Joe McCarthy, author Larry Tye writes:  “While some seek comfort in the belief that Trump’s election was an aberration, the truth is that he is the latest in a bipartisan queue of fanatics and hate peddlers who have tapped into America’s deepest insecurities.” Trump has also been the most intimidating.

Checks on past demagogues have often come from those on their side of the political fence.  Delivering her Declaration of Conscience against Joe McCarthy on the Senate floor, GOP Sen. Margaret Chase Smith of Maine declared: “I don’t want to see the Republican Party ride to political victory on the Four Horsemen of Calumny -– fear, ignorance, bigotry, and smear.”

The founder of modern conservatism, Sen. Barry Goldwater, led a GOP contingent to the White House in 1974 to tell an increasingly unhinged Richard Nixon that it was time to go.  Goldwater told Nixon there were but a handful of Senate votes against conviction, and that he was not on the list. Washington’s then-Attorney General Slade Gorton had been one of the nation’s first Republican officials to call for Nixon’s resignation.

With Trump spewing lies against “fraud” and charging the election was “rigged,” only a few Republicans have come forward to challenge the man and his movement. A group of former Republican U.S. Attorneys, including Seattle’s Mike and John McKay, delivered a statement Thursday, saying in part:  “Unfounded allegations of fraud and threats to initiate litigation aimed at stopping the vote count are clearly inappropriate and have the potential to undermine the rule of law as it applies to our electoral process.” But where are the party grandees?

Donald Trump has never been a believer in the rule of law.  He has skirted and bent the law through his business career.  He has a value system in which anyone who opposes him is a “loser.”  He has broadened the definition of “losing” to include Sen. John McCain for being captured and tortured n North Vietnam. Nor is he willing to take one for the team, even if the “team” is American democracy.  Richard Nixon shut down any probe into election irregularities that would have sullied John F. Kennedy’s narrow election.  Al Gore chose to concede in 2000 despite urgings that he fight on. Trump recognizes no team, no obligation to anyone but himself.  Nor does he align with any ideology.  In the White House, he has created his own reality, and used his own presence and fawning Fox News pundits (none more than KING-TV alumnus Lou Dobbs) to sell it.

It appears, in retrospect, that Trump plotted all along to subvert the election.  He would keep the presidency through controlling the narrative, using his bully pulpit to repeat falsehoods with such force as to sell.  When one line of attack exhausted its shelf life, another could be invented. Various devices, such as delaying mail delivery, were used to suppress the opposition’s vote.

The domination of mass media, and new media, were keys to this sinister playbook.  The followers would believe anything they were told.  In turn, as was the case with McCarthy almost 70 years ago, the followers could be unleashed to intimidate.  Within minutes of Donald Trump, Jr. denouncing the silence of 2024 GOP contenders, Sens. Lindsay Graham and Ted Cruz were spouting the party line.

The American tradition is that former presidents, and presidential contenders, go to ground after their successor takes office.  Barack Obama was photographed on a yacht in Tahiti.  Bill Clinton returned to Vancouver, B.C., a city he loves, to pick up six-figure honoraria.  (Hillary Clinton, too.) Al Gore grew a beard, spent time in Europe, and narrated an Oscar-winning documentary on climate change.

Don’t expect that from Donald Trump for a New York minute. He will be on TV celebrating himself and fabricating stories about his successor.  Trump will seize on anything to seize attention. He is the guy who sent detectives on the trail of Obama’s birth certification, delivered outrageous claims about Hillary Clinton’s emails, warned of refugee caravans arriving at the U.S.-Mexico border, and thought he had the perfect “October surprise” on the screen of Hunter Biden’s laptop.

But there is this ray of hope:  Bullies fade and fall, often quickly.  The book Demagogue ends with a lonely Joe McCarthy, shunned by Senate colleagues and drinking himself to death.  George Wallace was eclipsed after losing the 1976 Florida primary to Jimmy Carter.

Even some pliant Republican leaders may react with disgust to Trump’s conduct in the next two months.  Television networks cut away from the lies of his White House speech on Thursday night. “This was a singular historical moment:  Our grandchildren will study it,” David Boardman, Temple University journalism dean and former Seattle Times executive editor, tweeted afterward.

Beyond January 20, 2021, will Trump still influence the narrative?