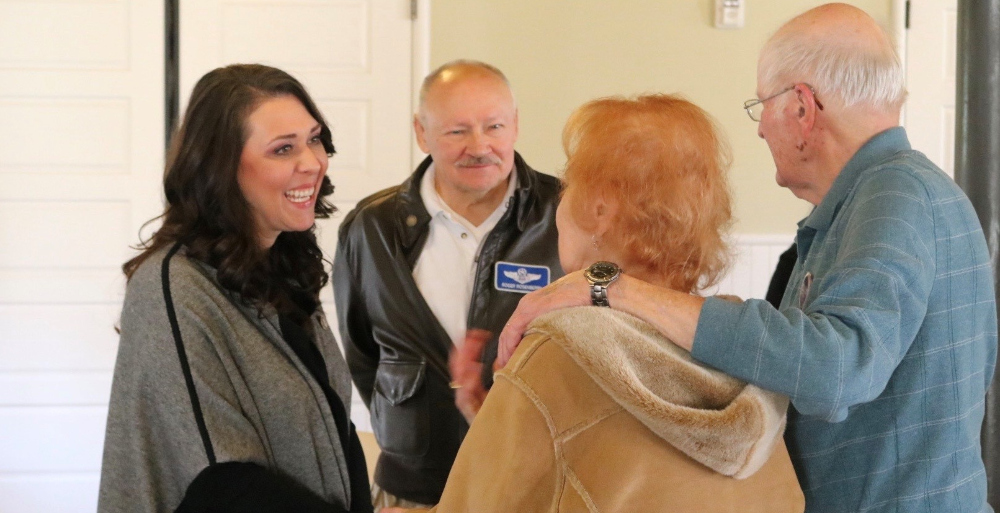 Women did well on Nov. 3, most notably Republican women. That may surprise you, and it shouldn’t.

The total number of women who will be seated in the 117th Congress also set a new record with at least 131 (100 Democratic, 31 Republican). That tally could rise higher, with CAWP noting that 25 congressional races featuring women candidates were still too close to call when it reported these statistics.

But it’s the success of Republican women in House races that is catching nationwide attention, with CNN giving a rundown of how many not only won but flipped seats. While the numbers are impressive, CAWP Director Debbie Walsh told the New York Times: “These are important gains. They need to be celebrated; they need to be acknowledged…But women are still very underrepresented on the Republican side.”

Walsh and other observers agree that the gains reflect the increasing number of women running for office from both parties. What I find particularly interesting, is that it also shows how the GOP is pursuing a more conscious effort toward gender parity.

I used to hear from frustrated Republican women that their party wasn’t doing enough to help recruit and elect more women. They often ran into concerns that the targeted outreach to women raised the specter of identity politics. I also think good old misogyny played a role.

Misogyny, of course, isn’t proprietary to the Republicans. Women in the Democratic Partly also recognized the huge gap in political parity and have worked hard to get more women in office, helped tremendously by the uber-successful Emily’s List, founded in 1985.

Organizations created to recruit and elect more women have proliferated and deserve a lot of credit for the number of women running for and winning office this year. Some are nonpartisan like SheShouldRun, RunningStart, VoteRunLead, and IgniteNational, some focus on electing progressive Black women like Higher Heights for America and women of color like She the People, and there is a growing number targeting conservative women. These sometimes receive less attention, but the Nov. 3 results show that they deserve more credit and attention.

Along with the venerable National Federation of Republican Women, here are a few of the newer groups that have sprung up in the past two decades, often driven by younger Republican women.

Despite the success of all these organizations and more in recruiting, training and helping fund more women candidates, let’s remember that political parity of the genders still is a distant goal. As CAWP’s statistics show, women are only 23.2 percent of current House members and will be at least 24.4% of all members of the U.S. House when the new Congress is seated. A hundred years after women won the vote, holding less than a fourth of the seats in the U.S. House of Representatives simply is not good enough.