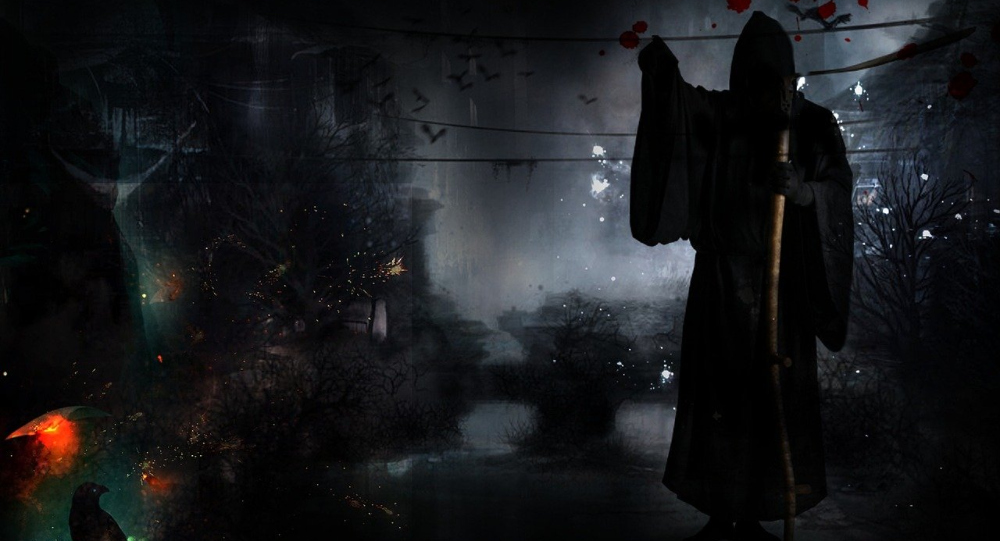 Demons and Devils: Halloween and its Growing Popularity

Halloween will, like everything else, be different this year. Not much trick or treating I’d think, and fewer parties. At least I hope so.

I’ve mused some in recent years about what I perceive to be the growing popularity of Halloween. There are aspects of it that are just fun, and of course, there’s the sugar. But beyond that Halloween is a time when flirtation with the idea of demons and devils, of a mysterious malevolent power at work in the world, is entertained.

I’ve been reading a great book by Richard Beck, Reviving Old Scratch: Demons and the Devil for Doubters and Disenchanted. Beck uses his childhood favorite cartoon “Scooby-Doo, Where Are You?” to show how we moderns have de-mystified evil. At the beginning of a Scooby-Doo episode there’s something sinister going on in town, a real source of wickedness. But by the end of a typical Scooby-Doo show, the “demons” are unmasked to reveal the hapless human face behind the wickedness. All along, it was Mr. Jenkins the greedy banker!

Beck says that modern “disenchanted” Christians perform a “Scooby-Dooification” with biblical stories when we look past the spooky and supernatural. A seemingly spiritual problem is actually only a human problem. It’s the crooked banker, Mr. Jenkins!

Or, take the story of the Jesus tempted by the Devil. “We can, in good Scooby-Doo fashion, look past the supernatural aspect to appreciate the very real experience of temptation.” So preachers like me talk about temptation but not about the devil.

Guilty as charged. I, we, make a clever side-step around what’s right there, the devil, to reframe the story in human and psychological terms. But the end result of this de-mystification or Scooby-Dooification is that we may not take evil or one of Scripture’s themes, “spiritual warfare,” seriously. We dismiss that as stuff we’ve outgrown or that doesn’t fit a scientific world-view. Beck was prompted to re-think all this by his volunteer work at a maximum security prison where spiritual warfare is real stuff for inmates.

Fleming Rutledge has been arguing a similar point in much of her work. ” . . . People who will be reading this introduction [to her Advent book] have grown up assuming that there are two actors on the biblical stage: God and the human being. The presenting symptoms of injustice, corruption, rapacity, exploitation, oppression . . . are owing to the failures of human beings to live up to his or her potential . . . but this is not the biblical picture at all. The New Testament presents us with not two but three agencies: God, the human being, and an Enemy who is variously called Satan, the devil, Beelzebul, ‘the ruler of this world,’ and ‘the prince of the power of the air,’ among other biblical designations.”

People who have battled addiction get that they are up against a spiritual force, engaged in a kind of spiritual warfare.

And I think that this is where we are in America today. To say that Trump is using the Presidency or tax loopholes to gain millions for himself or his family may or may not be true, but it is reductive. There’s something bigger, more malevolent, going on here. Something demonic. This is not to say that only one side in the current political contest has a corner on all the bad stuff and that the other side is the force of pure light. Never that simple. We all have within us the same stuff, which is why Nietzsche warned, “Beware that, when fighting monsters, you yourself do not become a monster.”

In a dis-enchanted world, Halloween is one time when we flirt with the demons. But, in reality, our flirtation is on-going and much more than a flirtation.

Anthony B. Robinsonhttps://www.anthonybrobinson.com/
Tony is a writer, teacher, speaker and ordained minister (United Church of Christ). He served as Senior Minister of Seattle’s Plymouth Congregational Church for fourteen years. His newest book is Useful Wisdom: Letters to Young (and not so young) Ministers. He divides his time between Seattle and a cabin in Wallowa County of northeastern Oregon. If you’d like to know more or receive his regular blogs in your email, go to his site listed above to sign-up.
Previous article
More Consensus: Time to move to Ranked Choice Voting?
Next article
Want to end the Pandemic?