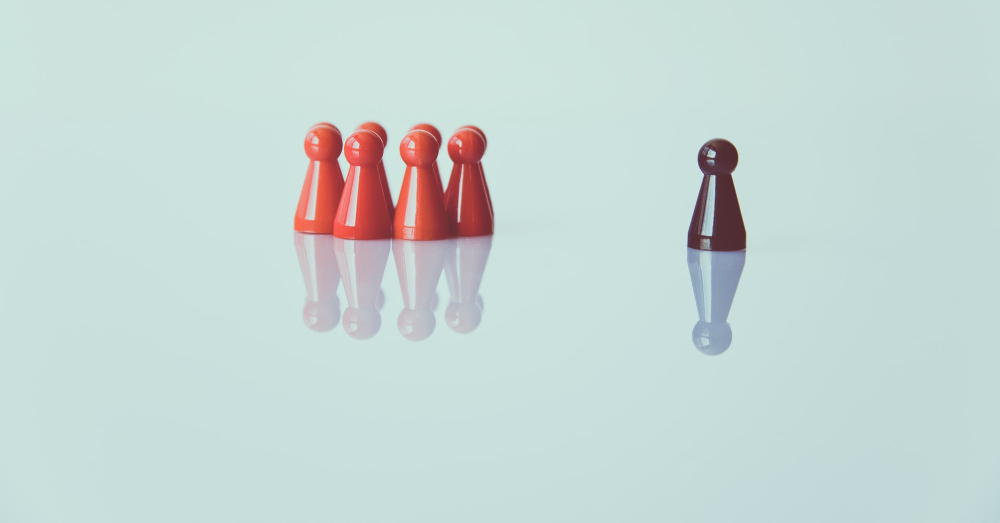 Want Better Leadership? We Need to give our Leaders Executive Power

One of the reasons our politicians fail to accomplish big and urgent changes is not related to polarization, bad as that is. It’s weakened executives, a disease that flourishes in these parts. Let me give some local examples.

The first example, and one voters can fix in this election (but likely won’t), is the King County Sheriff. A charter commission studied the issue extensively and recommended shifting from the present system, electing the sheriff, to an appointed top cop, selected by the county executive. Good luck with that, it turns out.

The present elective system rewards local candidates, particularly those who won’t rock the boat. There’s no way national candidates can seek the office or get the job, since they’d have to move here and take a chance by running. Instead, we get the survivors of the local cop shop. Elected sheriffs can also thumb their noses at the county council and the county executive, since they don’t have to follow orders, just get reelected and please the powers that be. No boss.

King County has gone back and forth about this governance issue. From 1968 to 1996, the sheriff was appointed by the county executive and confirmed by the county council. Now the vested interests are firmly lined up for the elected option, which these vested interests easily control. Just follow the money — $6,000 in campaign contributions in favor of shifting to appointed sheriffs and $200,000 (mostly from police unions) favoring the entrenched elected route, according to The Seattle Times.

The second example of change-averse local politics is the Seattle School Board. The board is now divided into factions (differing over how fast to push for fixing achievement gaps and whether to push out Supt. Denise Juneau, whose three-year contract comes up in December). The Board has usurped all kinds of executive functions, meets far too often, and has lengthy and picayune dockets for board decisions. This is getting old, and getting us nowhere. Boards oscillate between meddlesome and effective, superintendents can’t take hold or endure for long, the teachers’ union and the administration have a can’t-change mindset.

One fix for this would be to follow many other cities and have the mayor be able to appoint several of the seven board members. Better people could be appointed than those who are willing to run for election or who find daring to vote for bold changes make it impossible for them to get re-elected. Accountability, with the mayor, would be enhanced by such a visibly responsible person. (Quick test: can you name your district school board member?)

I could go on. The Seattle City Attorney. Various state offices such as Supt. of Public Instruction, Commissioner of Public Lands. Doesn’t it make sense for the governor and lieutenant governor to run as a slate, like the president/vice president, so there is more coherence and delegation of tasks?

The splitting up of functions and blurring of responsibility stems from the days of Progressivism and Populism, where the only way to counter the railroads’ conquest of the Legislature was to fracture power. Once there is this proliferation of offices and semi-responsibility, it becomes very difficult to remove the crabgrass. And if government is weak, the shadow governments flourish.

Good legislative councilmembers know that their duties are to set policy, adopt a budget, and perform oversight — and then get out of the weeds of the executive. Good executives know how to draw firm lines, build sustainable coalitions, and build up over time the trust to act decisively. We badly lack both smart councils and empowered executives. I’m with Alexander Hamilton, who wrote in Federalist 70; “energy in the executive is the leading character in the definition of good government. It is essential to the protection of the community against foreign attacks…to the steady administration of the laws, to the protection of property…to justice; [and] to the security of liberty….”

David Brewster
David Brewster, a founding member of Post Alley, has a long career in publishing, having founded Seattle Weekly, Sasquatch Books, and Crosscut.com. His civic ventures have been Town Hall Seattle and FolioSeattle.
Previous article
A BC Snap Election Gives Government a Reinforced Majority
Next article
Tracking the Pro-COVID Vote