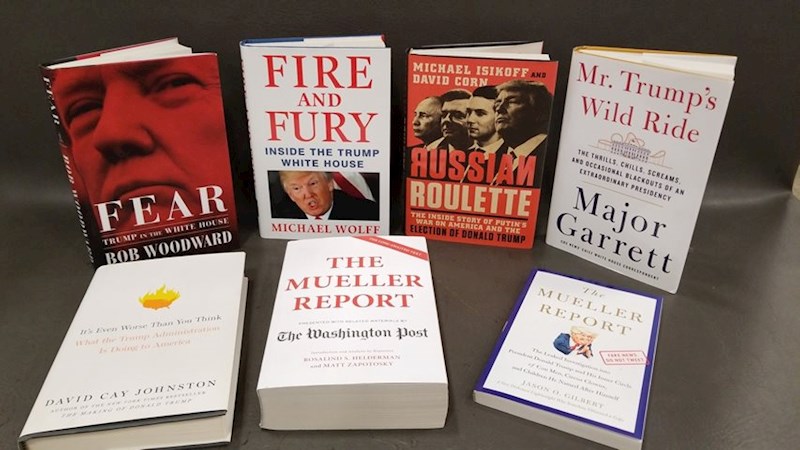 Which Trump Books Should you Read?

With so many Trump books being published — 1,200 and counting — which ones should you read? There’s no disputing that Trump has been a godsend to publishing industry sales. Books such as “Rage” and “Too Much and Never Enough” have had early sales in the millions. The first printing for “Disloyal” was 600,000. Authors say their books will do well if only they’re lucky enough to hear Trump say he hates it.

It’s been my lot to end up reading a number of the more prominent books about the Trump era, so I can give some advice.

Given a personal bias for reportage and accuracy, I would have to pick Bob Woodward’s “Rage” (backed by 17 tape recordings of interviews with Trump) as the number-one enduring read. Here’s how I’d rate the other major books in descending order:

Jean Godden
Jean Godden wrote columns first for the Seattle Post-Intelligencer and late for the Seattle Times. In 2002, she quit to run for City Council where she served for 12 years. Since then she published a book of city stories titled “Citizen Jean.” She is now co-host of The Bridge aired on community station KMGP at 101.1 FM. You can email tips and comments to Jean at jgodden@blarg.net.
Previous article
Stirring The Imagination: The Majestic Great Gray and Snowy Owls
Next article
Our Prisons Are Full. Here’s What that Looks Like