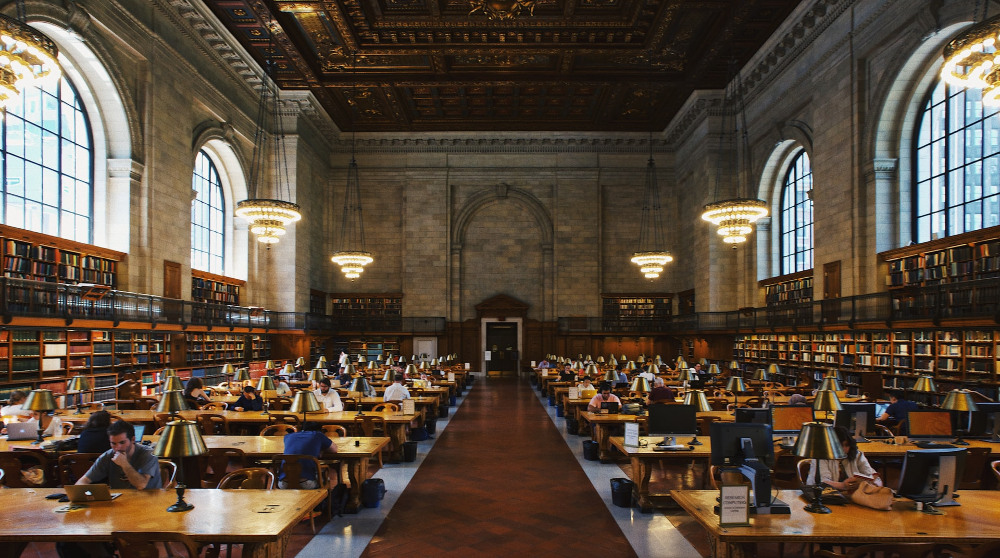 Washingtonians are Highly Educated. So Why Don’t We Have the Colleges To Match?

Washington State has among the nation’s highest levels of education attainment, and among large metro areas, Seattle ranks fifth for adults with a bachelor’s degree or higher. In King County, 54 percent of adults have a college degree, and degree holders make up 65 percent of Seattle’s adult population and 71 percent of Bellevue’s.

But you can be sure that most of those well educated people did not get their college degrees in the state of Washington, which has one of the smallest higher education systems in the country, considering the size of its population, not to mention the demand of its economy for highly educated workers. Figure 1 shows enrollments in public 4-year institutions in the state per 1,000 state residents. This includes only the state’s traditional 4-year campuses and branch campuses, and not the expanded community college programs we will discuss below.

Washington is well below the national average for publicly provided seats in 4-year colleges. Might this deficiency be made up by private institutions? Figure 2 shows enrollment rates in the combination of public and private 4-year institutions.

In terms of total seats, Washington drops even lower, with its relatively small private college presence.

As expected, Washington has a much higher enrollment rate in these campuses. About 4,800 students, or about 3 percent of those enrolled in the community college system, are in programs that can result in a 4-year degree being conferred by that college. Most students at community colleges who intend to get a bachelor’s degree will transfer to a traditional 4-year campus.

Not much better. It is really difficult to find a metric that makes the size of the state’s higher education system appear anywhere near commensurate with the requirements of its economy for college educated workers. Is this unusual? Figure 5 shows the relationship between production of bachelor’s degrees at public institutions and the share of the population that has a degree.

It turns out that there is no relationship at all between the willingness of a state to build up its public higher education institutions and the share of the population that has graduated from one.

States like Washington, the red dot, absorb people educated in other states (some of whom have grown up in Washington) or other nations. States like North Dakota, the outlier at the top of Figure 5, educate far more undergraduates than their economy can absorb.

To the extent that North Dakota and other states on the upper half of Figure 5 are subsidizing their public universities, Washington State is getting a really good deal: get other taxpayers and families to pay for the educations that employers in Washington will benefit from. Of the adults who move to Washington from other states or countries, over half have a college degree when they arrive. Of the adults who move to King County from other states or countries, closer to two thirds have a college degree.

The last time Washington added a new university, Evergreen State College, the state’s population was less than half of what it is today. Branch campuses have provided some additional capacity, but on a per capita basis the system remains small by national standards. Discussions occasionally bubble up about starting a new independent campus, but the calls on state revenues for the existing campuses generally drown those discussions out. It seems likely that Washington will continue to rely on public and private universities around the country and around the world to provide the workforce that its voracious appetite requires.

Michael Luis
Michael Luis is a public policy consultant who has been wrestling with housing, growth and economic development issues around Washington State for over 30 years. He is author of several books on local history and served as mayor of Medina.
Previous article
The Return of Byrne
Next article
There was no “Both Sides” in this Debate