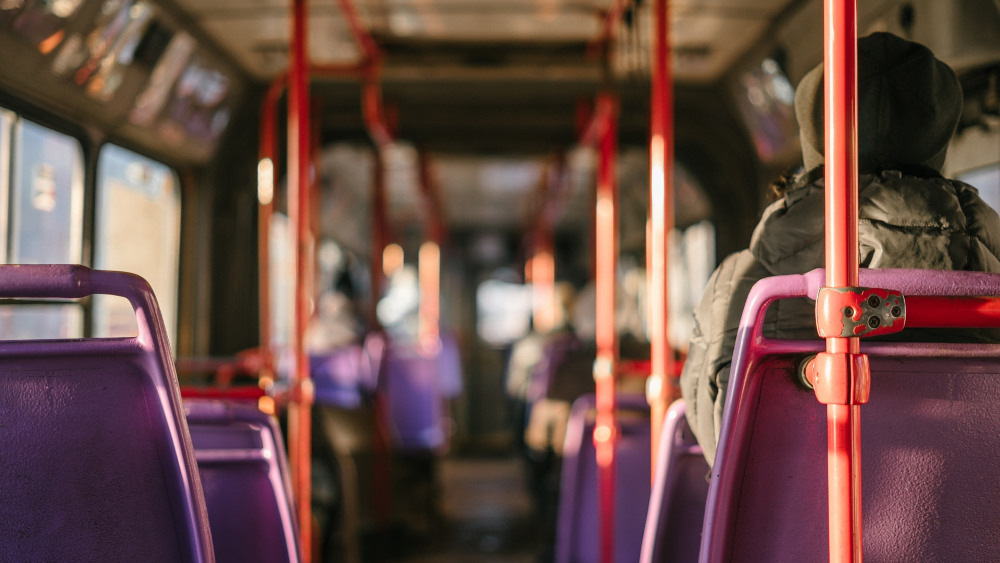 How Green Is Our Transit?

Public transit is generally assumed to be a positive for energy use and environmental quality: fewer people driving cars means better air quality and lower carbon emissions. In this series we will look at the numbers behind these assumptions to see just how green our transit is.

Now, transit does lots of other things that we will not cover. It offers mobility to those who cannot or choose not to drive. It allows much higher residential and commercial densities and reduced sprawl. It allows more choices for where to live, by offering less stressful commutes. All good things. But for now, let’s just look at the energy benefits.

Figure 1 show some basic energy performance measures for the diesel bus fleets that operate regular scheduled service in the Central Puget Sound area. For the three agencies listed, their fossil fuel bus fleets were almost entirely diesel and diesel-hybrid in 2018, the latest year data is available. Only about 15 percent of Pierce Transit’s fleet uses diesel (most of the fleet is powered by natural gas) so it is not shown.

All of these systems offered a trip in 2018 that was, on average, more energy efficient than driving alone in a typical car. Community Transit, with an average efficiency of 37 passenger miles per gallon came the closest to being a wash. For Community Transit, a combination of long routes and a high rate of deadheading (“Out of Service” travel without passengers) eats into efficiency. Community Transit’s commuter service routes deadhead for more than 50 percent of their total miles.

All the services had roughly the same fuel use in their vehicles—around 3.5 revenue miles per gallon—which means they need an average of seven to eight passengers at all times to make the service at least as fuel efficient as the typical car. That is easily done with the sorts of heavy urban routes that Metro operates in Seattle, and with the commuter routes that all the services operate. The trouble comes in the mid-day and evening service through sparse suburban areas, where ridership can consistently remain below the minimal average for fuel efficiency. As noted above, there are many reasons to operate these routes other than energy and environmental concerns, but it should be acknowledged that they are putting more carbon in the air than if their riders just hopped in their car or used a rideshare service.

The age-old dilemma, however, is that building ridership requires frequent, convenient service. Presumably, the most productive transit markets are already being served, so building new markets requires running lightly used buses at first.

What happens in less dense communities where traffic and parking are not the big problems that make transit attractive? Figure 2 shows the same performance measures for four transit agencies elsewhere in Puget Sound.

Here the picture looks quite different. The fuel efficiency of these services is, on average, about the same as driving. These services have low rates of deadheading, so their vehicles are in revenue mode most of the time. But ridership is low, with shorter trips, lower occupancy, or both.

The pandemic has hit transit hard in terms of ridership, and this translates into lower fuel efficiency. Full data is not available for recent months, but Figure 3 shows estimates that can be compared to Figure 1.

Even with cutbacks in service, lower ridership is cutting energy efficiency more than in half. Metro was getting about 49 passenger miles per gallon in 2018 and in July it got about 22. Although firm data is not yet available, it might be safe to say that the energy efficiency of current operations across the three bus systems is just a bit lower than driving a car alone. This would seem to be good news, in that bus system operators can provide service to the transit dependent while not moving too far backwards on their greenhouse gas goals. Sound Transit commuter rail does seem to have dropped well below the driving equivalent.

Transit faces an uphill battle in regaining market share and public confidence. The elected leaders who oversee those systems will need to make tough decisions about how their energy use goals fit with their goals for providing public mobility. It will be many years before all-battery buses replace the current diesel and hybrid fleet. Difficult tradeoffs lie ahead.

Michael Luis
Michael Luis is a public policy consultant who has been wrestling with housing, growth and economic development issues around Washington State for over 30 years. He is author of several books on local history and served as mayor of Medina.
Previous article
The Tough Get Going: Will Mayor Durkan Stand for Re-election?
Next article
Sting: Pebble Mine Exec Caught Boasting About Political Influence