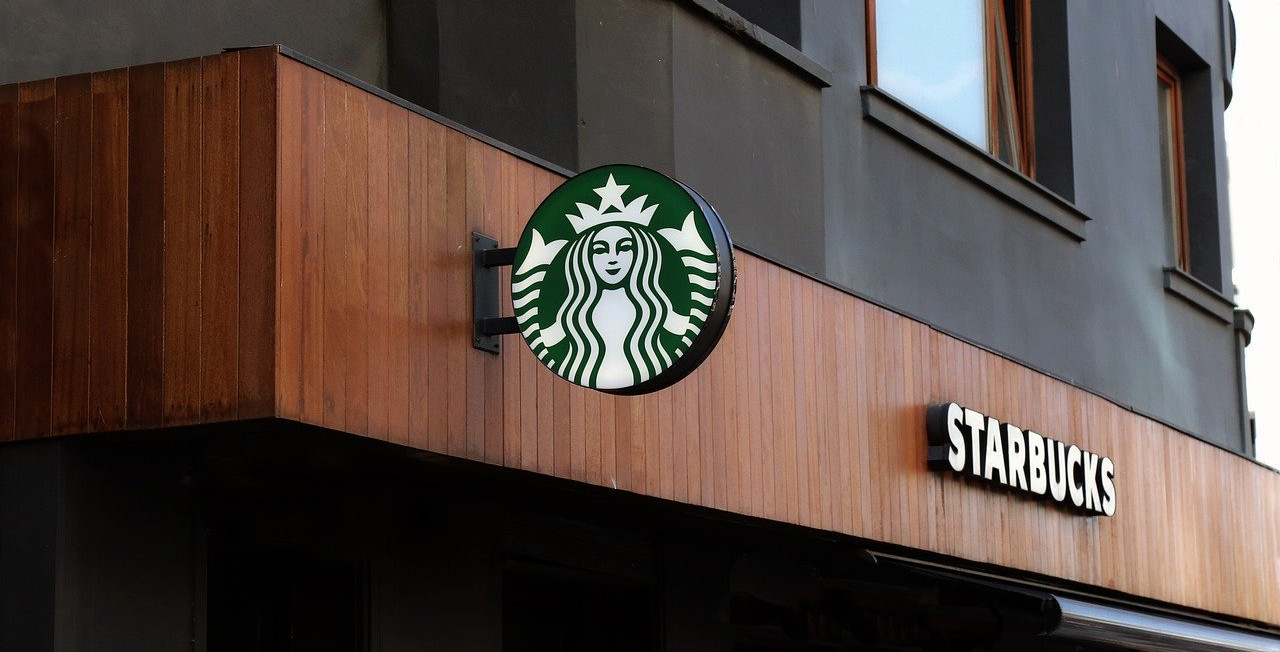 How Bill Gates Sr. Told a Local ‘Titan’ to Back Off Starbucks

One of the likely outcomes from the death of Seattle’s beloved attorney and philanthropist, Bill Gates Sr., who died this week at age 94, is the emergence of many now-it-can-be-told stories about Gates’s exploits and impact on the city. One of these concerns his role in the sale of Starbucks to Howard Schultz.

In its tribute to Gates, The Seattle Times editorial page recounts the story of how Schultz put together a group to buy the company in 1987, only to find there was a rival purchaser, mysteriously identified only as “another businessperson.”
Earlier, CNBC had recounted the story of Gates’ powerful intervention, and in this Schultz-influenced version, the mysterious rival purchaser, who is said to have made an offer of $4 million, no due diligence, is only referred to as “the titan.”

I asked Gordon Bowker, one of three founders of Starbucks in 1971, if he knew who “the titan” was, possibly never named until now. “It was Sam Stroum,” Bowker said. He should know, as he was involved in the convoluted machinations of the 1987 sale. Ultimately Howard Schultz succeeded in buying the coffee company, according to the CNBC story.

Here’s what happened, as best I can reconstruct the sale. The company wrestled with a decision to diversify by starting Il Giornale, a series of coffee shops which Schultz advocated. One founder, Jerry Baldwin, wanted to keep the focus on roasting beans and selling equipment. A second founder, Zev Siegl, had earlier been bought out. The third founder, Bowker, was open to the coffee shop idea, which Schultz  proposed to be a part of Starbucks or a separate venture. Bowker and Baldwin couldn’t agree, and so explored a sale.

Overstretched by its purchase of Peet’s Coffee in Berkeley (the original inspiration for Starbucks, including the dark “full city roast”), Baldwin and Bowker decided to keep Peet’s in Baldwin’s hands and for Bowker to sell the Starbucks part. Starbucks was then just a few stores and a supermarket brand, Caravali, which was sold to a different Seattle group headed by Bart Wilson. Schultz had put together a group of buyers and was given 90 days to make good on his bid for Starbucks Coffee and Tea, according to the CNBC story.

Somehow, according to Bowker, Sam Stroum, a noted Seattle businessman and dominant philanthropist who was to rival Gates in civic and cultural standing, got wind of the Starbucks deal. Alarmed, Schultz went to see his lawyer, Scott Greenberg at Preston Gates, who brought in the firm’s founder, Bill Gates Sr., who heard out the Schultz story and sprang into action.

Gates, ever direct, decided to take Schultz and go talk to Stroum at once, making the case for letting the young and eager Schultz to consummate the deal. The Times quotes Schultz’s version: “I was in awe at what [Gates] said next [to Stroum]: ‘You are not going to steal this kid’s opportunity. You are going to stand down,’ ” Schultz wrote. “And to my amazement, he did.”

For whatever reason, Stroum did back down, and on August 1987, the Schultz group of local investors purchased Starbucks, its ticket for great wealth, for a bargain $3.8 million. Schultz is now a triple billionaire and chair emeritus of the global powerhouse.

That’s how it was done in those early days of creating mighty companies in Seattle. Local investors, a bulldog CEO with a gift for marketing, good timing, a company rich with Seattle’s brand of authenticity and quality — and the personal touch of a civic pillar one should definitely not defy.

David Brewster
David Brewster, a founding member of Post Alley, has a long career in publishing, having founded Seattle Weekly, Sasquatch Books, and Crosscut.com. His civic ventures have been Town Hall Seattle and FolioSeattle.
Previous article
Coming: Changes in the ways Universities Choose Students
Next article
This Year’s Election: Not Just a Political Argument