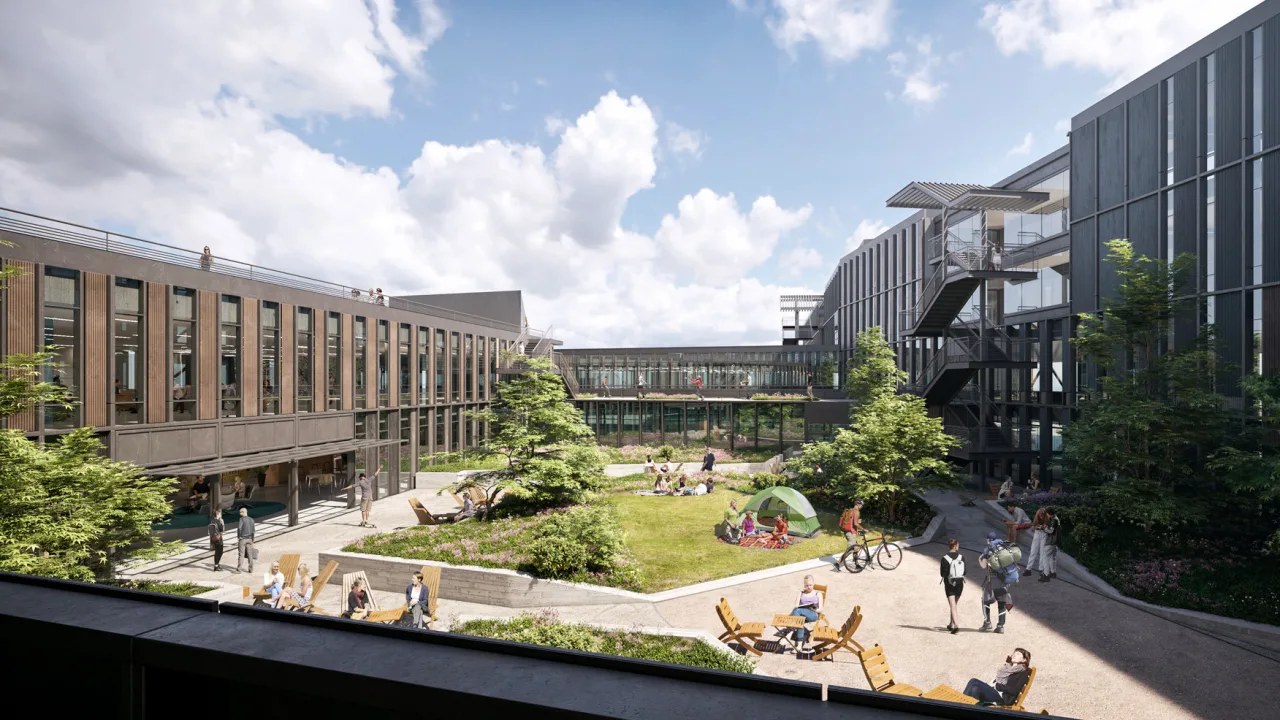 As Offices Leave Downtown Seattle, Where Will They Head?

A few more thoughts on the possible migration of Seattle businesses away from Downtown and to the Eastside and other locations.

Most companies will wait for their current leases to expire, as Amazon just did for its large building at 2201 Westlake, but that is likely to be a steady drip-drip-drip for Seattle. And most companies, when they move, will prefer new construction, much of it pre-leased. On the Eastside, which has had a long building boom, mostly in Bellevue, Puget Sound Business Journal reports ($), there is currently 3.3 million square feet of new projects (Seattle has 4 million s.f. under construction).

The likely cause for moving is not going to be Seattle’s new payroll tax, with limited targets and maybe soon a statewide such tax. The bigger causes are the steady increases of homelessness, crime, and shoplifting in Seattle’s downtown. The City Council is unlikely to change its permissive stance, particularly with pressure to reduce officers. (Better politically for the council to blame Amazon and hypercapitalism for the exodus.)

During the pandemic and the empty downtown, homeless encampments and damaged storefronts are far more prevalent downtown, scaring off residents, tourists, shoppers, and office workers. Investment on downtown development will be slow to come back, though there will be some bargain-hunting purchases.

Another factor in the exodus from downtown is the move not just to the Eastside but to urban neighborhoods in Seattle, such as the new restaurant row on Beacon Hill. Restaurants and retail are rediscovering neighborhoods, where cars can find parking and a stable customer base can be tapped. Many home-bound office workers are getting more loyal to the local bookstore or grocery or takeout restaurant.

Facebook’s decision to purchase the new REI headquarters in Bellevue’s Spring District, built around a future light rail station, has an ominous twist: turning these new transit-oriented developments into “company towns.” The Seattle Times story on the transaction notes that Facebook will be the only tenant in the ambitious new development, aside from the U.W.’s small graduate branch. The Wright Runstad development was originally promised to be an “authentic” urbanistic mixed-use development. Tech companies seem to like large campuses, with room to grow. Score another advantage for Seattle’s urban neighborhoods.

And why doesn’t Amazon signal openly that it is disinvesting in Seattle, as insiders widely believe? The company is famously secretive, to be sure, but if you are negotiating with landlords for the best concessionary deals in Seattle or the Eastside, it’s smart to hint that you might stay — or might go or might come. It’s in private negotiations like these that Seattle’s future is being settled. City Hall and the public are simply onlookers.

David Brewster
David Brewster, a founding member of Post Alley, has a long career in publishing, having founded Seattle Weekly, Sasquatch Books, and Crosscut.com. His civic ventures have been Town Hall Seattle and FolioSeattle.
Previous article
Coming Wednesday: Will Court Certify Sawant Recall?
Next article
A Thank-You to Bill Gates, Sr., 94: All the Things We Strive To Be.