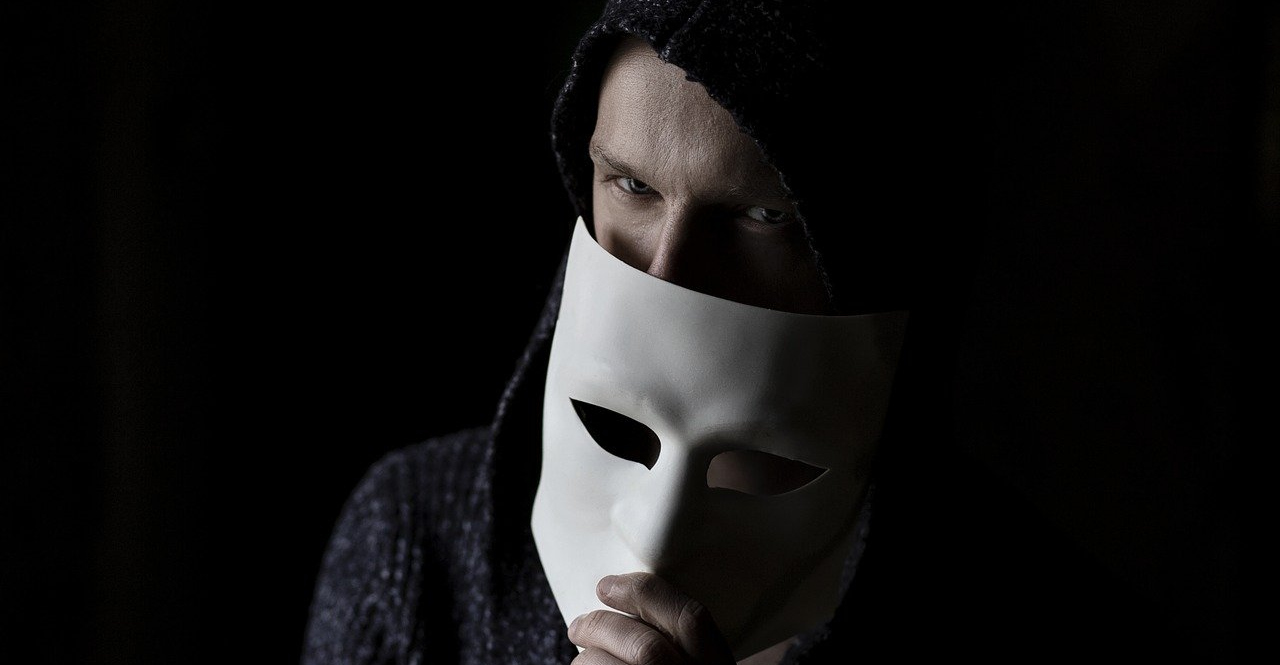 The use of unnamed sources in news articles is often questioned. Surrogates for President Donald Trump are doing just that following the Sept. 3 publication of a bombshell report in the Atlantic magazine.

In the article, titled “Trump: Americans Who Died in the War Are Losers and Suckers, ” Jeffrey Goldberg reported President Trump “has repeatedly disparaged the intelligence of service members.” Goldberg said sources claim that, while Trump pushed for military parades, he asked military staff not to include wounded veterans because spectators would feel uncomfortable in the presence of amputees. He allegedly said, “Nobody wants to see that.”

Goldberg, Atlantic’s editor-in-chief, also reported that Trump had canceled a 2018 visit to the Aisne-Marne American Cemetery, not because his helicopter couldn’t fly in bad weather but because he feared his hair would become disheveled.

The article, filled with other unsourced stories about Trump’s callous attitude towards veterans, has ignited a firestorm. Trump and his supporters have vigorously denied Goldberg’s reports. They were quick to protest the use of so-called “anonymous sources,” more properly unnamed sources.

However, since then much of the unsourced information has now been independently verified by other reporters, including at A.P. and CNN and one intrepid reporter at Fox News. Goldberg has defended his reporting saying that, although his sources were unnamed, “they were not anonymous to me.” He predicted more such reports are certain to follow.

Trump defenders have decried the Atlantic story, tending to disparage the unnamed sources. As investigative reporter and author Carl Bernstein has said, “The reason for so much unconfirmed reporting is that it is the only way to get the truth.”

While it is true that use of unnamed sources can be problematic, there sometimes is a need to resort to them when that is the only way to unlock a big story. However, it should be done with care. Associated Press guidelines make that quite clear. Rules state that “anonymous sources can be used — but only if three conditions are met.” The three conditions: First that the information is material and not just opinion. Second that the information is not otherwise available except under condition of anonymity. And finally that the anonymous source is reliable and is in a position to have accurate information.

Anonymous sources have had a checkered history. Easily the most famous was “Deep Throat,” the unnamed tipster in the Watergate scandal. Information revealed to then-Washington Post reporters Bob Woodward and Carl Bernstein eventually led to the resignation of President Richard Nixon. Not until three decades later did the public discover Watergate tips came from W. Mark Feit, the FBI’s number two, who was annoyed at not getting the top job.

With help from “Deep Throat,” the two reporters managed to pull back a curtain into a sea of corruption. But that doesn’t mean use of unattributed sources are without risk. Most notorious was the sad saga of Janet Cooke, another Washington Post reporter. Her graphic tale of a child heroin addict won the Pulitzer Prize but was later found to be completely made up. There were no anonymous sources. Cooke returned the Pulitzer, ending her career in journalism.

In the waning days of the last century and beginning of the next, I worked as an “items columnist” appearing first at the Seattle P-I and then the Seattle Times.  I was lucky to have a full rolodex. I reported dozens of stories based on tips. Much of my daily reporting came from phone contacts. When possible, I used names. Barring that I worked to confirm information.

I never broke a Watergate. But I did uncover many stories about Seattle’s Pike Place Market. In the 1990s I reported on the Market being inadvertently “sold” to New York investors. I wrote about the investors’ secret plans to triple Market rents, about gender discrimination at Seattle City Light and elsewhere, about councilmembers’ accepting money from Strip Club owners and about events that would lead to South Lake Union redevelopment.

Compared to revelations about Trump’s disdain for those who gave their lives for our country, and compared to an earlier president who lied and connived over the Watergate break-in, my anonymous sourcing was mighty small potatoes.

But — whether earth-shaking or not — trustworthy reporting demands that we stick to strict journalistic codes to use unnamed sources at a minimum. And when we can only get the story from such sources, we should always remain skeptical.

Jean Godden
Jean Godden wrote columns first for the Seattle Post-Intelligencer and late for the Seattle Times. In 2002, she quit to run for City Council where she served for 12 years. Since then she published a book of city stories titled “Citizen Jean.” She is now co-host of The Bridge aired on community station KMGP at 101.1 FM. You can email tips and comments to Jean at jgodden@blarg.net.
Previous article
Software is Eating Washington’s Economy
Next article
The Woodward Revelations: What Took Him So Long?