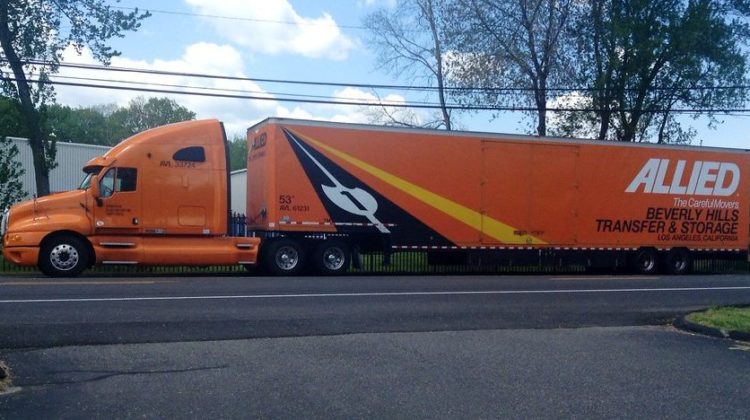 American Migration: Where People Are Moving

Americans move around a lot less than they used to. From 1950 to 1970, about one in five Americans changed residences each year. Mobility fell to 17 percent in the 1970s and 1980s, and 14 percent in this century. The decline has been steady, with just 10 percent of people moving in 2019. And that was back when you could move.

Most moves are local, and people move within their states less than half as often as they did 60 years ago. The rate of interstate moves held steady until the past decade. From the 1950s through the turn of the century, about 3 percent of the country moved from one state to another each year, with the rate declining slightly over 50 years. But then, beginning in 2007, interstate moves dropped quickly, falling to a low of 1.4 percent in 2009 and averaging just 1.6 percent between 2007 and 2019.

The decline in interstate household mobility starting in 2007 had logical reasons—difficulty selling houses, and lack of economic opportunity throughout the country—but as those reasons gradually went away, mobility did not recover. Americans just seem stuck, and demographers are not really sure why. And as with all things pandemic, we can spin out different scenarios about how the social and economic changes of 2020 will affect household mobility going forward.

But even with lower rates of mobility, people are moving around the country, and it is instructive to see the patterns. Which parts of the country are gaining new residents and which are losing? We will be looking at “net” migration, but we need to remember that the net flow masks much larger flows in both directions. For example, according to Internal Revenue Service data, between 2017 and 2018, 215,000 people moved to Washington State, and 185,000 moved away, for a net gain of 30,000 people.

Figure 1 shows Census Bureau estimates of net migration rates for each state between 2018 and 2019. This includes movements between states and immigration from outside the country.

States shown in shades of green experienced net gains of people and those shaded in red experienced net losses. With a rate of about 81 net in-migrants per 10,000 population, Washington state ranks sixth in the nation. Interestingly, there is no particular pattern across geography. Adjacent states can have very different migration experiences.

The Census Bureau estimates migration between states and from abroad. Figures 2 and 3 break out net migration by these two sources.

The impact of the Pandemic and its economic and social changes on migration patterns is another of the big unknowns that will reveal themselves over the next few years. We can imagine a lot of possibilities:

And many more possible scenarios, all playing out together to drive new patterns of spatial equilibrium. Predicting migration dynamics is a fools errand at this point, but preparing for various outcomes makes sense.

Next: What might be in store for Washington State and Seattle?

This story ran first in our partner site PSIndexer

Michael Luis
Michael Luis is a public policy consultant who has been wrestling with housing, growth and economic development issues around Washington State for over 30 years. He is author of several books on local history and served as mayor of Medina.
Previous article
One More Thing To Worry About: Boeing Jobs to South Carolina?
Next article
Ah yes, the Process: Trump Slows Alaska Pebble Mine, Pushes Ahead on Wilderness Drilling