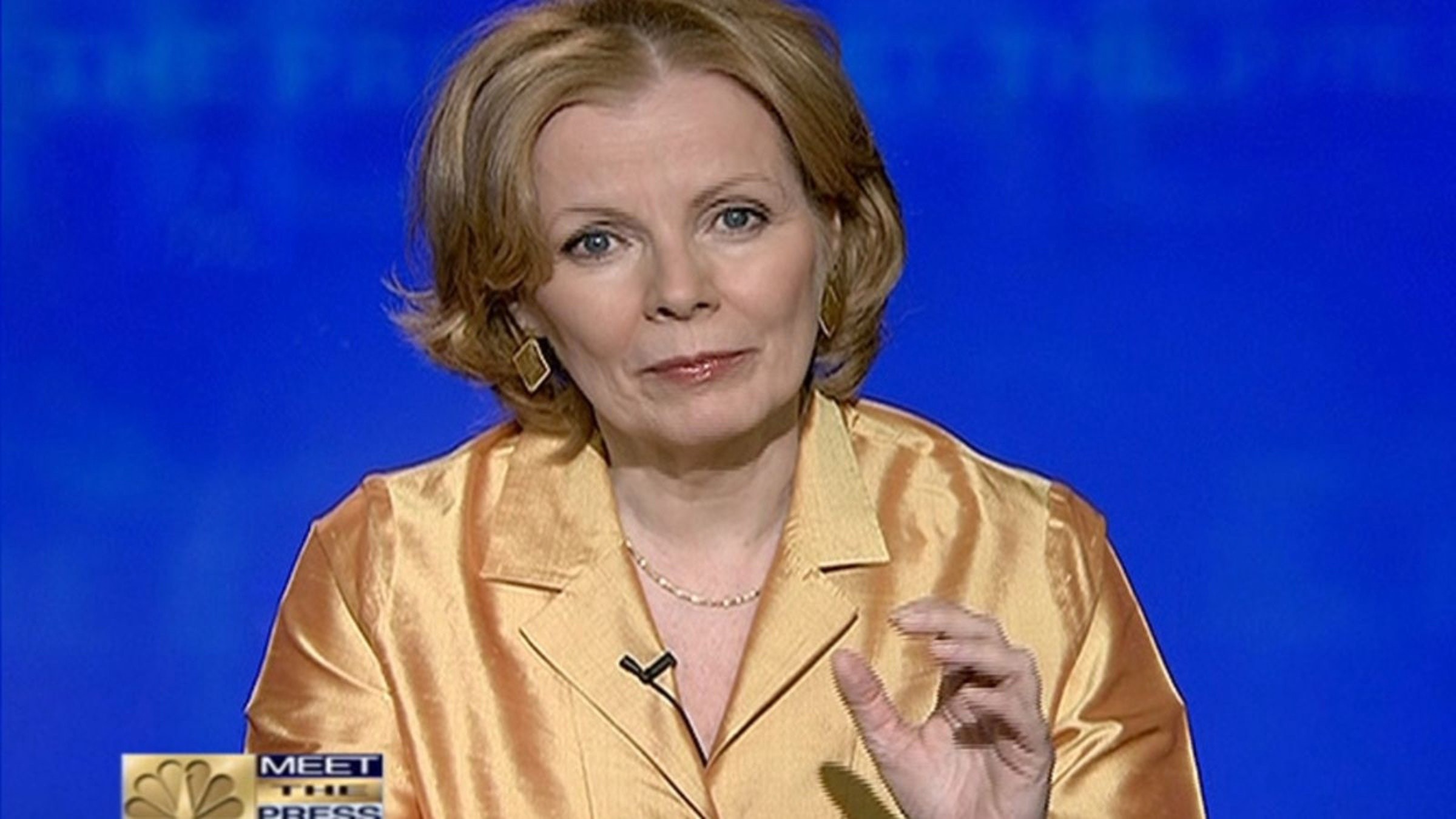 Riposte to Peggy Noonan: Did you Watch the Same Convention I did?

I respect and admire Peggy Noonan—her wisdom about the character of America, her experience, her fairness and good  judgement. Her column is the first thing I read in the weekend WSJ. She’s one of the national commentators I trust most, along with David Brooks, Peter Wehner and Tom Friedman of the New York Times, David Ignatius and Charles Lane of the Washington Post, Bill Galston of the Wall Street Journal, Fareed Zakaria of CNN, and Steve Schmidt, Barry McCaffrey and Rachel Maddow on MSNBC.

But I was shocked by her recent Saturday column. She could not  have watched the same Democratic convention I did.

Noonan said it was devoid of policy proposals. There were a lot of them in various speeches, Joe Biden’s especially. He promised to deliver 1) “on day one,” the national COVID strategy he’s been advocating since March, including deploying rapid testing offering immediate results, adequate medical supplies made in the US, money to enable schools to open safely, and a national mask-wearing mandate.

Also, 2) a large-scale infrastructure program, 3) 5 million new manufacturing and technology jobs, 4) a health care system that lowers premiums, deductibles, and drug prices, 5) an education system that trains people for the best jobs for the 21st century, 6) a reduction in student debt burdens, 7) a new child care and elder care system.

Also, 8) immigration reform, 9) equal and rising pay for women, 10) help to grow labor unions, 11) a world-leading climate change policy that will create millions of good-paying jobs, 12) and pay for it all by closing loopholes, repealing Trump’s top-rate individual tax cuts and those for big corporations that often pay no tax at all.

Much of that agenda was directed straight at the people Noonan said the Democrats had been ignoring—those fearing foreclosures, a second wave of COVID, no schools, more shutdowns, job losses, and food shortages. Has Trump shown the slightest interest in such people? Does he have any plan to help them? I haven’t heard it.

Convention speeches are not proposal–heavy State of the Union messages. They are designed to encourage turnout, make voters appreciate the virtues of the nominees, contrast them with the opponents, woo independents and fence-sitters, and make clear what’s at stake in the election. The Democrats did that—over and over. Biden is empathetic (no one thinks Donald Trump is), connected since birth with average working Americans (can’t say that about Trump), and experienced. The stakes? Biden said “the soul of America,” Obama said, “democracy.” They declared Trump endangers both.

Noonan also said Democrats did nothing but “beat the crap” out of the country, leading young people to think it was not worth working to save. That’s not what happened at all. The present “dark time” is what they blamed on Trump—COVID deaths he can’t stop, high unemployment and business failures that are bound to get worse, dividing the country, playing on peoples’ fears, casting blame and rejecting responsibility, putting himself above the law, punishing adversaries while rewarding himself and his friends, trying to rig the election, threatening to limit health coverage.

Contrary to what Noonan asserted about Democrats’ regard for the US, here’s what Biden said: “This is a great nation. And we are a good and decent people…and there has never been anything we’ve been unable to accomplish once we’ve done it together.” And Michelle Obama: “That’s the story of America. All those folks who sacrificed and overcame so much in their own times because they wanted something more, something better for their kids.

“There’s a lot of beauty in that story. There’s a lot of pain in it, too, a lot of struggle and injustice and a lot of work left to do.” She did not say it couldn’t done. She said electing Biden (and firing Trump) would “keep alive the very possibility of finishing that work.”

Barack Obama said the US Constitution “wasn’t a perfect document” since it allowed slavery, and kept women and non-property-owning men from voting. “But embedded in this document was a system of representative government—a democracy—through which we could better realize our highest ideals. Through civil war and bitter struggles, we improved this Constitution…(and) made this country more just, more equal and more free.”

Rather than dull as a Marriott commercial (as she quoted that odd sage, Marianne Williamson, as saying), I found such words inspiring. I dare Trump to stage such a convention. Rather than inspiration, I expect more lies, conspiracy theories, self-puffery, attempts to make Biden, the moderate liberal, into a left-wing, socialist, anarchist radical—or a helpless tool of theirs. I expect Peggy Noonan, if she hears all that, to criticize it.

And, if Trump has any program agenda, I’d like to hear about that, too. I have no idea what it is. Democrats put out a detailed, 87-page platform. Republicans are just sticking with their 2016 document, as though COVID hasn’t happened.

Mort Kondracke
Morton Kondracke is a retired Washington, DC, journalist (Chicago Sun-Times, The New Republic, McLaughlin Group, FoxNews Special Report, Roll Call, Newsweek, Wall Street Journal) now living on Bainbridge Island. He continues to write regularly for (besides PostAlley) RealClearpolitics.com, mainly to advance the cause of political reform.
Previous article
Washington: Where the Babies Are (and Will Be)
Next article
One More Thing To Worry About: Boeing Jobs to South Carolina?